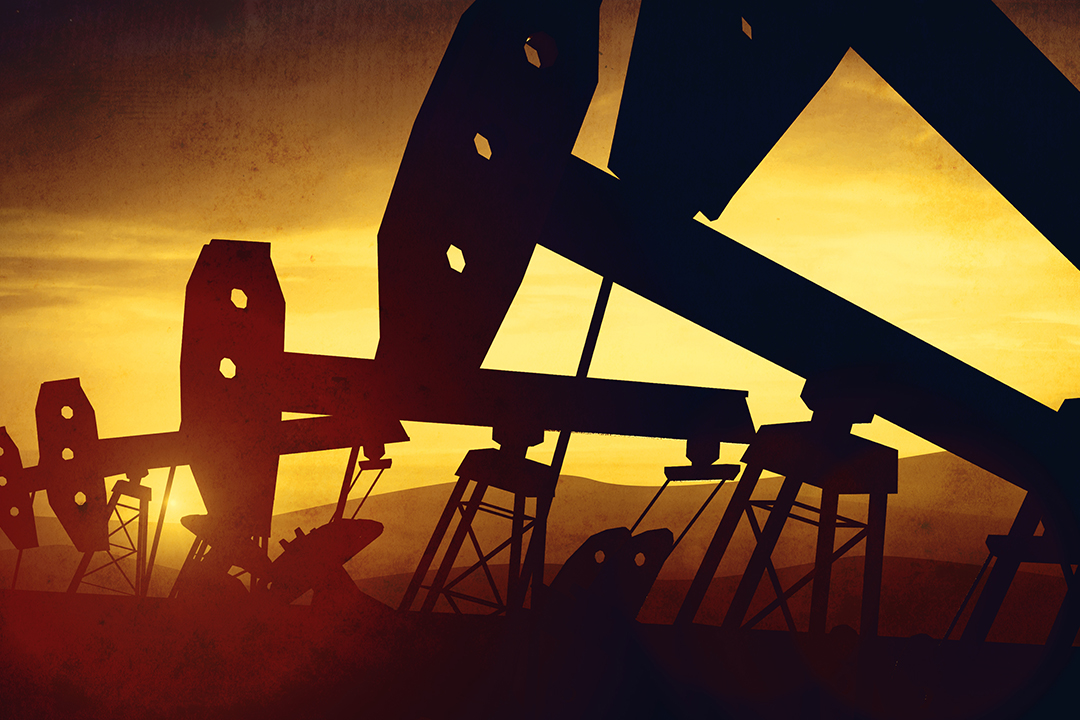 Who (eventually) benefits from the new oil shock?

Investors in stocks such as BHP Billiton (BHP), Woodside Petroleum (WPL) and Santos (STO) are in a world of pain. Plenty of new projects will be scrapped as the Saudis seek to restore their oil supremacy and rile the Russians with deep discounting.

High-cost US shale output will also be curtailed and possibly lost forever.

But in more normal times – and nothing is normal at the moment - low oil prices benefit the global economy and stocks such as manufacturers and transport companies.

When the corona crisis abates – eventually – cheap oil could become a much needed headwind for consumers and heavy users of the black stuff.

For a start, Aussie motorists need not worry too much about the pre-Easter gouging this year: Commonwealth Securities estimates the funds saved at the browser is the equivalent of a quarter per cent rate cut on a $250,000 mortgage.

Shamik Dhar, chief economist at BNY Mellon Investment Management calculates that for every $10 a barrel fall in the oil price, around 0.3 per cent of the world’s GDP is transferred from producers to consumers.

“The oil price fall will help support growth in oil-importing countries, which will enjoy a terms of trade gain,” he says. “There is a transfer of income from oil producers to oil consumers, and that could boost global growth if the consumers spend more from their income gains than producers cut spending.”

The falls, he adds are unlikely to counter the impact of COVID-19, but could be favourable once the fallout from the virus has passed.

Normally for the airline, cheaper fuel provides nicer tailwind than a strong jet stream on its London to Perth non-stop run.

In the current financial year Qantas expected to spend $3.85 billion at the bowser, although given the heavy flight cancellation, the number will come in lower.

The airline’s procurement department was doing a fine job of risk management, with 100% of the fuel bill hedged against price increases with a 45% participation in any price falls.

Otherwise, Qantas is a rather miserable story of half empty or idled planes and job layoffs, with one quarter of its offshore routes curtailed.

2. Virgin Australia (VAH) also stands to gain – and needs more of a leg-up than Qantas given its weaker balance sheet and market position.

Virgin has said it will reduce domestic capacity by 3% in the second half and then by 5% in 20-21, while also expediting the exit of leases on its subsidiary Tigerair’s Airbus A320 leases.

Ratings house Fitch opines the airline has enough liquidity to withstand the worst case coronavirus scenario of a 23% plunge in airline patronage.

We doubt that too many motorists will go out of their way to embark on superfluous journeys, but cheaper fuel may tempt them to flee self-isolation take a non-discretionary Sunday drive for a nice Devonshire tea to the Dandenongs or the Blue Mountains.

If the cafes are still open, that is. If they do, the chances are they’ll avail of one of Transurban's strips of pay-as-you go bitumen.

Transurban has held up well during the initial market foment, partly because it benefits from low interest rates on its considerable debt.

The stock’s now down the toilet with the rest of them.

The global packager benefits from low oil costs not just on the transportation side, but on the input cost of oil-based resins used for its plastic containers.

While Amcor has some vulnerability to any downturn in consumer spending, the company is buttressed by its high exposure to staples such as tobacco, pharmaceuticals and food and beverage.

Amcor was deemed to be a defensive play until early March, when activist seller Spruce Point Capital Management took aim at the company’s cash position, alleging it was not as rosy as management portrayed.

Amcor describes the claims as “inaccurate and intentionally misleading”.

Meanwhile domestic packager Pact Group (PGH) specialises in plastic receptacles for fresh and frozen food, ready meals, personal and beauty lines, as well as packaging for those oils and lubricants that have just become cheaper.

Coca Cola Amatil (CCL) uses plastic (PET) bottles – and plenty of oil to transport them to the shelves.

We should hear less about east coast gas prices from heavy users such as explosives/fertiliser makers Incitec Pivot (IPL) and Orica (ORI).

According to the oil watchers at Energy Quest, the oil price slump will take two to three months to feed through to LNG price reductions but will have a “significant impact.”

The operator of Shell branded servos, Viva Energy (VEA) stands to gain from increased foot traffic through its convenience stores.

While we’re at it, miners reliant on diesel for power and mine machinery should pocket some reasonable savings.

Return of the road trip?

If the virus lingers, the good ol’ fashioned family road trip becomes more attractive than an overseas jaunt – and these days it's in a more comfortable conveyance than an HQ Holden with bench seats and sticky vinyl upholstery.

This theory ain't a no-brainer though: with Qantas and Virgin offering return trips to destinations such as Bali and Tokyo for $500, plenty of punters will be willing to brave the germ-prone terminals and aircraft loos for the bargain of a lifetime.

In the US context, Moody’s Lafakis contends that car makers can ply their product more easily when petrol is cheap.

Given the current crisis, no investor is going to care too much about the benefits of cheap oil, given the disastrous economic scenario the price plunge point to.

But don’t forget the world still guzzles around 90 million barrels a day, so we wouldn’t be too hasty in declaring the end of the hydrocarbon era. In implementing such radical price cuts, the Saudis may well prolong the world’s addiction to the black sludge.