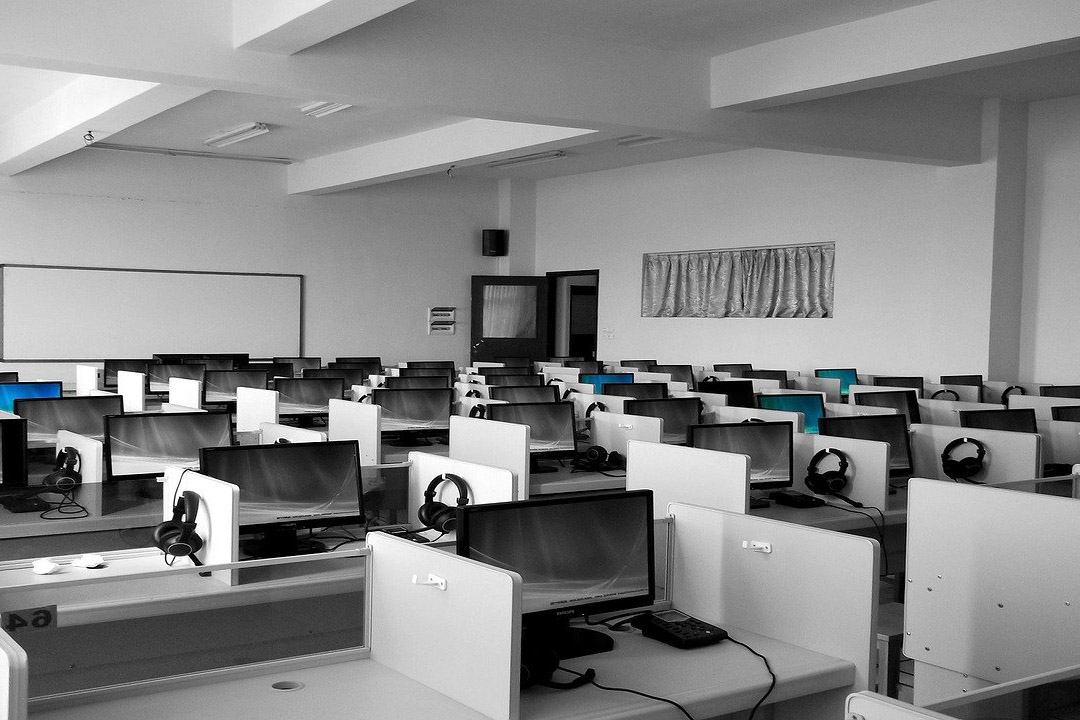 The story of Dicker Data: I did it my way

The founder of one of the ASX’s most unusual ‘tech’ companies is scathing about the business model of tech stocks with billion dollar-plus valuations, with the current climate redolent of the dot-com era.

“I find it hard to understand why companies stampede into these businesses,” says David Dicker, founder, CEO and chairman of Dicker Data (DDR). “The business model and monetisation strategy are usually very disappointing.”

The loss making Afterpay (APT) may have got lucky with a takeover that validated its $40 billion valuation, but Dicker maintains valuations are largely unsustainable.

For example, electric vehicle maker Tesla is valued at $US725 billion, but in essence it’s a car maker alongside the $US70 billion General Motors (which, like most car makers, is plugging into EVs).

“There’s no other car maker in the world with a valuation anything like Tesla’s,” he says. “Eventually the company will be valued like a car maker.”

Dicker’s comments come amid the backdrop of highly differing fortunes for the so-called WAAAX stocks over the reporting season.

(We guess the WAAAXers become the WAAXers when Afterpay is subsumed by Square, but the number of multibillion dollar ASX-listed tech stocks will always wax and wane).

According to Credit Suisse, the WAAAX stocks gained 28% in the month of August.

Shares in Wisetech, which specialises in logistics software, leaped as much as 58% after its full-year underlying earnings doubled to $105.8 million (the more pertinent thing being the improvement was unexpected).

Conversely Altium shares fell 14% on results day (but have since made up lost ground) while Appen shares have shed 29% of their value.

So as a generalisation, it’s hard to generalise about the sector’s performance.

Then there’s Dicker Data: the tech stock you have when you’re not buying a tech stock. Since starting out in 1978 selling Taiwanese-made IBM clones, the company has distributed computers and peripherals on behalf of the global manufacturers.

“We tried to build computers back in the 1980s but we couldn’t, so we have been selling them ever since,” Dicker says.

Despite this dearth of innovation, Dicker Data has excelled at being Mr-In-Between, albeit without the cold-blooded hits. The company now turns over more than $2 billion annually and it has never failed to turn a profit and pay a dividend.

The colourful Dicker last month raised eyebrows by selling $41 million of his shares to fund “personal projects”. To the delight of business gossip columns, he detailed them as rebuilding a Rodin sports car and purchasing a private jet.

Put in context, the 2.74 million represented less than half of 1% of his holding, leaving him with a 33.6% stake. Dicker, 68, argues he’s not going anywhere and could have sold out years ago if he had wished to retire.

Behind the headlines about the expensive pet projects, Dicker Data is a classic example of a founder-led company that has broken all the corporate ‘rules’. If Dicker had a corporate theme song, it should be ‘I did it my way’.

For a start, Dicker lives in Dubai and has run the business remotely for years (his newly acquired Bombardier Global XRS won’t leave the hangar for a while, as he’s grounded in Auckland because of Covid restrictions).

At night, he would trade the US stock market – a pursuit he is returning to.

As well as Dicker holding the CEO and chairman roles, the board is dominated by company insiders including Fiona Brown: Dicker’s ex-wife who accounts for around 32% of the register.

“The idea of bringing in a board that don’t work in your industry and tells you how to operate strikes me as the stupidest way to run a business as you could possibly imagine,” Dicker says.

“Our board is basically comprised of our top executives, because they are the people who know the business best.”

Then there’s Dicker’s reluctance to issue equity to fund transactions, which is generally the preferred approach of public companies.

Dicker Data has done two acquisitions. It acquired the Japanese-owned Express Data for $51 million, elevating the company to Australia’s third biggest IT distributor and the biggest in the corporate space.

The purchase – which tripled Dicker’s Data size – places the company behind only the global behemoths Ingram Micro and Synnex.

Last month Dicker Data sealed the purchase of NZ rival Exceed Group after a prolonged courtship. The deal leapfrogs Dicker Data to number two in the Kiwi market with $500 million-plus of annual revenue.

Dicker argues it is a “huge mistake” to fund acquisitions with equity because integrating the two operations should create value – and improve the share price over time.

Issuing shares upfront does not take this value into account. So it’s better to debt fund the purchase and then issue shares later to repay the borrowings.

In the case of Exceed, the transaction was to be paid for by way of six million Dicker shares then worth $11.40 each.

After the shares were sold down to under $10 the vendor demanded more shares but the parties agreed on $68 million cash.

With Dicker Data shares worth $13.26 at last glance – they got to $16 but were clobbered up to 20% after Dicker’s sell-down – only 5.1 million shares would be needed to close off the debt.

In the case of the Express Data deal – when funding was harder to procure – a share-based deal would have diluted equity by up to 40%.

Meanwhile, Dicker Data reported a $32.1 million profit for the half year to June 30, up 8.8%. Revenue increased 6% to $1.069 billion, with the pandemic-related working from home demand pretty much compensating for reduced enterprise demand.

The shares listed at 20 cents per share just over 10 years ago. “There would have been too many investments that have gone up 80 times over the last ten years,” Dicker says, adding that the company intended to be more of an income rather than a growth stock. It’s a mature stock in an old sector.

Unusually (once again) Dicker Data pays out 100% of its earnings as a quarterly dividend.

Given the limited free float, liquidity is at a premium. But with daily average turnover of 200,000 shares that’s enough for most investors to avoid the Hotel California syndrome (of checking into a stock and not being able to leave).

Having traded stocks during the dot-com boom-bust era, Dicker suspects the market is going through the same cycle.

“But we are so far down the track that no one remembers what happened last time,” he says. “People think it’s new but it’s not new.”