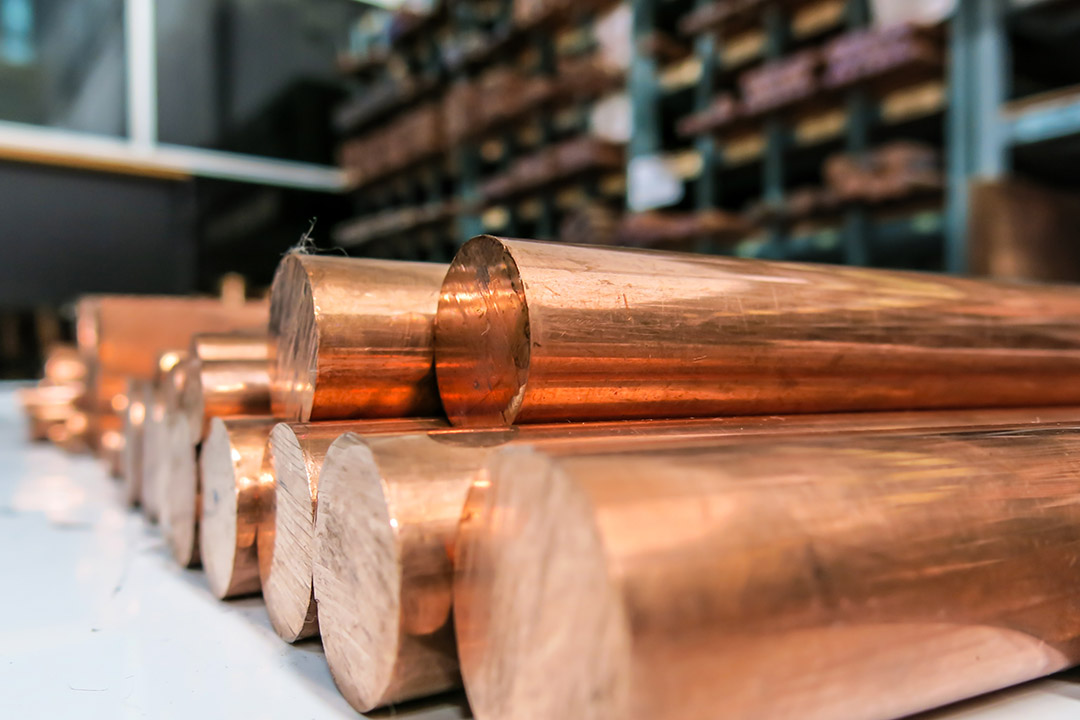 While investor interest in ‘battery metals’ has focused on lithium and graphite, copper has been the quiet achiever in terms of its role in the renewable energy revolution.

But with the copper price testing record highs set a decade ago, the credentials of the red metal are getting louder by the day.

For veteran US energy and copper watcher Gianni Kovacevic, investing in copper is a no-brainer given the powerful supply and demand influences. These forces have pushed the price of the red metal beyond $US4.11 ($5.20) a pound, just shy of the record 2011 peak of $US4.63/lb.

Kovacevic notes that as they transform to low-carbon electrified economies, western countries will become highly dependent on Peru and Chile, which produce 40% of the world’s copper.

US motorists who remember queuing for ‘gas’ during the 1970s Middle Eastern US embargoes will know what dependency means.

In the case of oil, the US responded by not just sucking up to Saudi Arabia, but perfecting shale ‘fracking’ and horizontal drilling that has rendered the gas-guzzling nation at least temporarily oil dependent.

As the proudly contrarian investor Kovacevic tells us, there’s no magic formula to increasing copper production. Despite ample exploration investment during the China commodities super cycle, only low-grade deposits were unearthed.

Assuming 30% of vehicles are EVs by 2030, demand is likely to increase at a compound average of 6% annually. At that clip, the EV market would consume 12% of all primary copper.

One EV contains more than 100 kilograms of copper – about four times that of a conventional vehicle. They also use about two ounces of silver, but that’s a story for another day.

On the “Greta” scenario – a nod to teen Swede activist Greta Thunberg – petrol driven engines will be seen only in museums within a couple of decades and copper demand will soar by 15%.

Kovacevic says copper miners face the invidious choice of going four kilometres high in the South American highlands - where oxygen is scarce, let alone water and infrastructure – or the “AK-47” countries such as Bougainville or so many African countries (most listed entities won’t venture there because of heightened ethical investing rules).

It’s no wonder that Citi/Wood Mackenzie research points to a six million tonne supply deficit by 2030.

Kovacevic adds while copper recycling will play a role in filling demand, it won’t be enough to curtail further sharp price increases.

Substitution? As the ultimate conducting material, copper can only be replaced with alumina, which is less effective and – ironically – requires a poultice of power to produce.

The latter is relevant because internal travel in China was more subdued this year, which meant that manufacturers maintained production while commodity markets were closed. Hence, they need to re-enter the market to restock.

No doubt at least some of the current trading activity is speculative. Still, it’s hard not to swallow the stronger for longer talk when most major car makers have pledged to banish internal combustion engines altogether (by 2035, in the case of General Motors).

The state-owned utility China State Grid is the single biggest copper buyer in the world, using up to 2.8 million tonnes a year. If that’s enough, the agency plans to increase its investment in infrastructure by more than 50% to service its 1.1 billion customers.

And did someone mention Joe Biden and the re-joining the Paris Accord? They should have, given the enormous required investment in wind and solar power.

At the same time, outsourced fabrication is returning to US shores which means making copper – along with America – great again.

As a renewable investment play, copper is an attractive alternative to the obvious channels such as the $US685 billion market cap Tesla. If Elon Musk revs up plans to produce 20 million vehicles a year, that would account for 1.8 million tonnes of copper in the context of current global consumption of 22 million tonnes.

In terms of extant copper producers, BHP and Rio Tinto are by the far the biggest, courtesy of their jointly owned Escondida project.

Still, the fortunes of the world’s number one and number two miners respectively will remain shaped by iron ore, rather than copper, demand.

And the duo’s Resolution joint venture has just received a setback in Arizona, with the US Government reversing a land swap deal crucial to developing a huge underground copper mine. The project had been resisted by Native American landholders.

Formed from the 2008 merger of Oxiana and Zinifex, OZ Minerals (OZL) owns the established Prominent Hill mine in South Australia, but has also cranked up the nearby Carrapateena mine.

Meanwhile, the zero-to-hero Sandfire Resources (SFR) last week reported a 78% net interim profit surge to $60.7 million, on bumper sales of $355m. The company produced 35,780 tonnes of copper and 21,343 ounces of gold from its mainstay DeGrussa mine in WA and expects to roughly double this output for the full year.

Described as the crown jewel of Canadian mining, Red Chris contains 20 million ounces of gold and 13 billion pounds of copper. It’s expected Newcrest will use its expertise in block cave mining - honed at its Cadia mine in NSW - to develop the underground component.

A keen watcher of copper markets since he was 18, Kovacevic is a key backer of CopperBank, which has projects in the electoral swing states of Arizona and Nevada.

Listed on the Canadian exchange and the US over-the-counter market, CopperBank’s most advanced project is Arizona’s Copper Creek, down the road from BHP’s old Kalamazoo copper smelter and mine.

Arizona hosted copper mining for more than a century before being surpassed by Chile.

The old glory days might beckon again, but for Rio it’s a case of getting into strife once more with indigenous landholders following its Pilbara cave blow-up.

Here are the stocks everyone is buying and selling
Billion dollar burglar Bernie Madoff is dead. What are the lessons for investors...
Bitcoin should be banned (or regulated)
Stock winners in the education space
7 reasons why shares are up