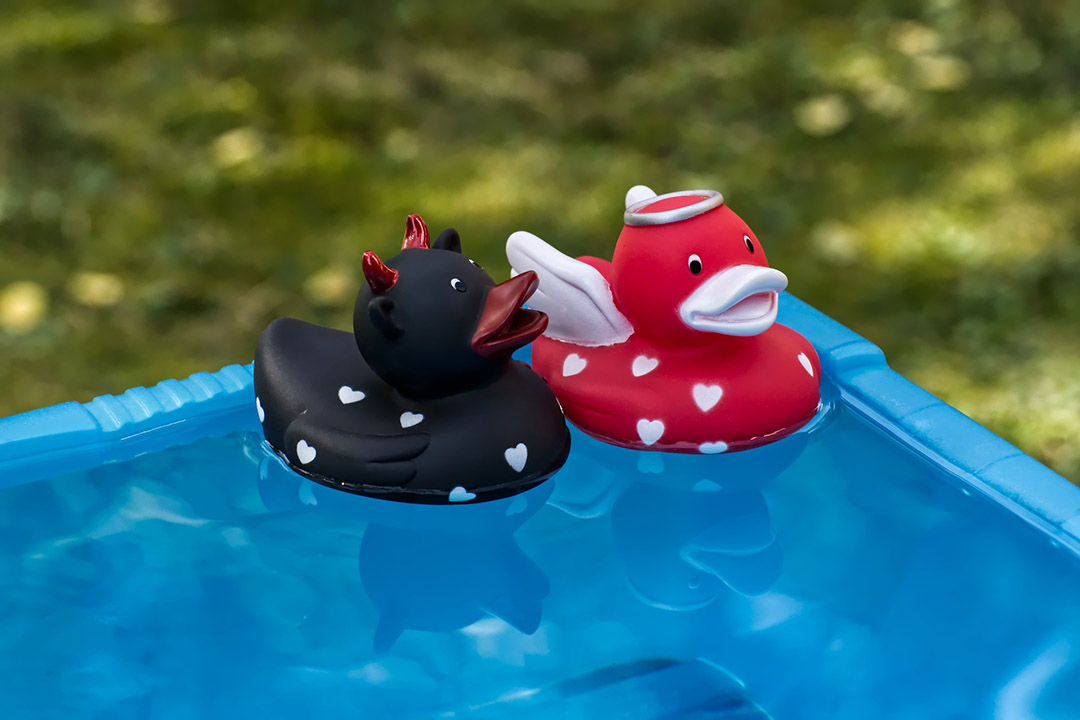 In a new era in which environmental, social and governance (ESG) considerations have been enshrined in the way fundies pick their shares, the so-called ‘sin’ stocks had been largely discounted as relics of the past.

Until Woolworths’ spin-off Endeavour Group (EDV) came along, that is.

By virtue of Endeavour’s sheer size and pure-play focus on booze and pokies, the bifurcation creates an awkward dilemma for ‘saintly’ Woolworths holders who tolerated the sinful stuff as a minority contributor to the grocer’s earnings (about 27% of total underlying profits).

Woolies holders received one Endeavour share for every Woolies share held. The dilemma is whether to dump the wayward cousin – which they can now do – but miss out on what’s likely to be reliable earnings and dividends in a turbulent economic climate.

In the last couple of years, spectacular capital growth has derived from ESG-friendly sectors such as renewable energy, electric vehicles, hydrogen and battery metals such as lithium, graphite and cobalt (as long it’s not mined in the Congo).

A leader in battery technology, Novonix (NVX) has seen it shares gain 140% over 12 months and 680% over five years for a heady circa $900 million market cap.

Shares in the Nasdaq-listed Tesla, the world’s biggest EV maker and the most popular US share held by Australians, have gained 230% and 1450% over one and five years respectively.

The same story is repeated in sectors such as meat substitutes, with the Nasdaq listed Beyond Meat (fake) beefing up by 120% since listing just over two years ago.

The number of ‘sinful’ ASX exposures have shrunk over the years, with the beer companies in foreign hands, the payday lenders (largely) changing their spots and the tobacco companies having deserted our bourse decades ago.

There’s always a value judgment involved in the saintly-delineation and it’s rarely clear cut. The banks, for instance, have funded dodgy stuff over the years but now largely conform to ESG charters such as the global Equator Principles.

Even BHP’s AGMs are sounding more like Greenpeace love-ins as the world’s biggest miner prepares to exit coal.

But BHP remains one of the world’s biggest uranium producers, albeit with its Olympic Dam mine contributing only a small portion of its total earnings.

(Is uranium mining sinful these days, given the role of atomic power in reducing carbon emissions?)

Endeavour cuts through any ambiguity with its chain of Dan Murphy’s and BWS stores and 332 hotels alive to the malevolent whirring of 12,364 pokies, the most destructive devices to humankind with the possible exception of the Gatling gun.

In theory, Woolworths shares will outperform Endeavour’s because they now can appeal to ESG mandates.

The trouble is that Woolworths retains a 14.6% Endeavour stake, so until that stake is divested the grocer cannot don an angelic halo. Endeavour will also pay Woolies $564 million a year for ongoing for logistics and other support.

Elsewhere on the ASX, the gambling sector accounts for the lion’s share of sinful exposures, with Crown Resorts (CWN) scoring an epic fail on so many ESG tests.

Yet Crown shares have gained 37% over the year and are steady on pre Covid levels despite the rolling lockdowns. Over the year shares in fellow gambling dens Star Entertainment (SGR) and Skycity Entertainment (SKC, the Auckland casino) have surged 23% and 37% respectively.

The real action is in the online wagering space: shares in online wagering house Pointsbet (PBH) have skyrocketed 126% over the past year and 474% over five years, courtesy of both the local online wagering boom and its presence in the liberalising sports betting market.

Betmakers (BET), which runs back-room wagering systems, has done even better: up 170% over the year and 590% over the last five years.

No wonder than that newcomer Bluebet Holdings (BBT) debutedon July 2 at a 55% premium, having raised $80 million.

Shares in the London-listed Flutter Entertainment, the world’s second biggest gambling company, have gained 5700% over five years and we’re sure the spectacular return is not because the company has renovated its offices to reduce its carbon footprint.

While booze, smokes and the punt are the original sins, new vice leaders –shall we say – dare we say vice captains? - are emerging in the fossil fuel sector, notably steaming coal.

When the likes of Origin Energy (ORG) and AGL (AGL) pivot to renewables, definitions once again get muddied and they won’t get any clearer once AGL hives off its carbon-belching power stations as Accel Energy.

If there’s a devil-with-horns representative of the space it’s pure play coal producer Whitehaven Coal (WHC) and New Hope Mining (NHC). The latter developed the New Acland mine despite howls of community opposition and – more importantly -. Alan Jones didn’t like it.

But does the (indisputable) growth in renewables spell the demise of king coal? Not quite: thermal coal prices have more than doubled in the last 12 months and Whitehaven shares have surged some 40 per cent and New Hope shares are 38 per cent to the good.

Globally, no decent sin stock index can be without Altria  (Philip Morris) and British American Tobacco, which have performed solidly but not spectacularly.

One theory about tobacco stocks is that the more governments raise taxes on them, the better the investment because the cigarette makers can raise margins more easily.

Obesity – we get it!

A mob called ETFMG runs the ‘alternative harvest’ EFT, a New York listed vehicle tracking 31 recreational (and medicinal) cannabis stocks. The $1.6 billion fund has returned 59% year-to-date and has gained 20% since inception in 2015.

On balance, investors are likely to ascribe more generous valuations to the companies that solve the world’s pressing problems, notably those pertaining to carbon abatement and reducing plastics and chemical use.

Having said that, the small-cap renewables space has been littered with failures over the last decade, notably in the geothermal and wave energy sectors.

As Endeavour’s solid earnings profile shows, many well-intentioned investors from good homes will be quietly hoping there’s room for horns among the halos.