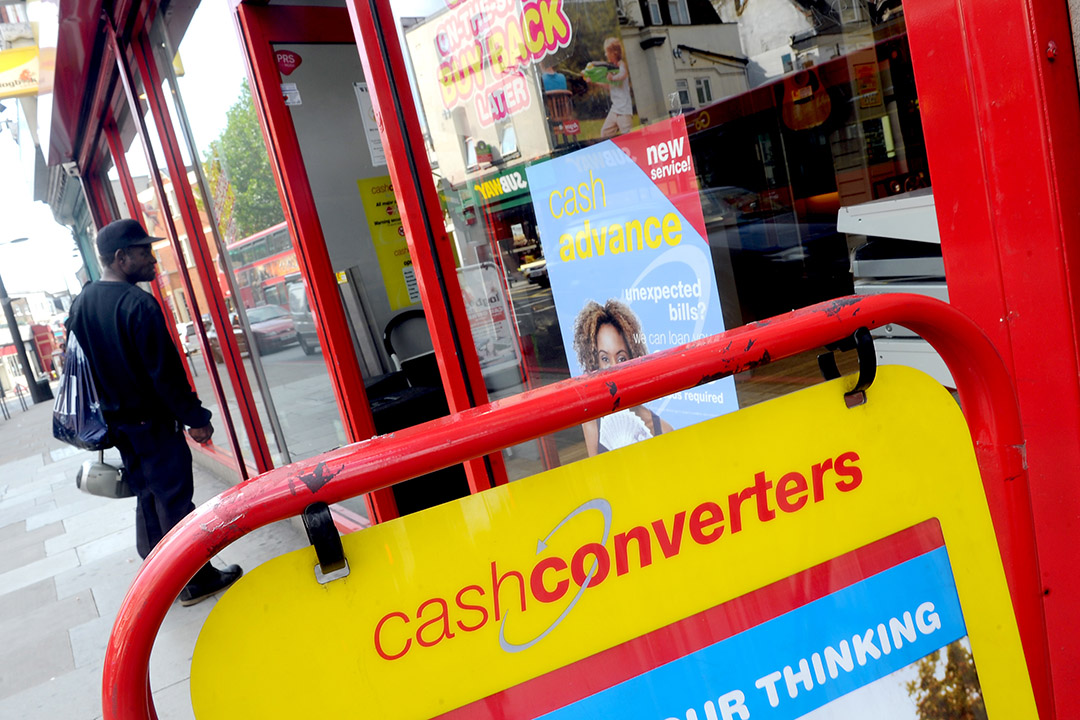 One of the trickiest aspects of investing is deciding whether a fallen angel will ever fly again.

If they do regain their wings, the rewards of buying in at distressed levels can be enormous. But as they impress on newcomers in Masterchef safety briefings, trying to catch a falling knife can be highly injurious.

As per tradition, the red ink flowed liberally at the tail end of the profit reporting season (especially on Monday and Tuesday of this week, the last two permissible reporting days).

Amid the outright duds, here are some small to mid-cap plays worth a closer look.

Generally speaking, they’ve fallen from favour but are improving at an operational level.

Of course, when we say “worth a closer look”, we mean just that. Investors should do their own homework.

Looking on the bright side of the specialist food maker’s recent woes, Freedom has ample revenue to play with, recording an 8% increase in full year turnover to $559 million.

The net loss from ongoing operations was an ugly $38 million, but adjusted earnings before interest tax depreciation and amortisation (ebitda) came in at $22 million compared with a loss of $54 million last time around.

One reason for the accounting hit was that some products were sold “at prices that did not fully recover their costs” – which just goes to show there are no new ways to lose money.

Freedom shares were suspended and lost up to 95% of their value when trading resumed on March 21 this year.

Crucially, the company has reorganised and recapitalised by way of a $265 million convertible note issues, which was backed by the Perichs but also included $139 million of new money.

As a maker of niche dairy and trendy plant products, such as oat milk and organic coconut milk, Freedom is in the right sector. A key unknown is how much of the company the noteholders will control in six years’ time.

The pureplay online beauty has been heading south ever since its overpriced IPO last October, which raised a chunky $270 million at $6.75 apiece.

Given the listing resulted from a private equity sell down – Quadrant decreased its holding form 60% to 30% – investors should have been on high alert about over optimistic valuations.

Adore shares were hit hard in May when the company released an upbeat revenue update, which in reality missed market expectations by 5-10%.

Actual revenue for the year was $179 million, 48 per cent up year-on-year and just ahead of the revised expectations. Active customers increased by 39%  to 818,000.

The pandemic lockdowns are a thing of beauty for the company, with year to date revenue up 26%.

Our take on this one was that a tad too much foundation and rouge was applied to the initial valuation, but the subsequent 25% share price haircut probably makes amends.

The consumer lender and pawn shop owner was affected by both positive and negative forces during the pandemic, but emerged an overall winner from the chaos.

Naturally, foot traffic through the pawn shops dried up in lockdown affected geographies, bearing in mind that only about 150 of the group’s circa 700 outlets are in Australia.

The company also experienced a drop-off in loan demand in the first (December) half, with locked-down customers also repaying their loans earlier.

Since then, demand has picked up across the company’s consumer and vehicle lending books, with gross loans rising 8%for the year to $178 million.

The company paid a one cent dividend, taking the payout for the year to 2c.

With a $126m market cap and $72 million of cash, Cash Converters looks like a pawn shop bargain given its 26 cent share price compares with net tangible assets of 31.25 cents per share.

The stock isn’t everyone’s cup of tea, to put it mildly. Past sins include unconscionable lending practices that resulted in a $42.5 million class action payout for dodgy lending practices.

And the company’s new product? Early Wage Access, which loans $200 for up to 60 days for a “single arrangement fee” of 5%.

Sounds pretty short term to us.

The specialist lender to small business should be vulnerable to pandemic related corporate failures, but its bad debt costs declined 48% for the full year, to $27 million.

Sydney and Melbourne of course are disaster zones for anything to do with hospitality, travel, beauty or the arts, but SMEs elsewhere are largely resilient.

Prospa shares popped 6% after the company reported ebitda of $375,000, compared with a $15.8 million deficit last time around. The net loss improved to $9.5 million from a $24.9m shortfall previously.

Formerly known as Flexigroup, Hummgroup prides itself onbeing the country’s oldest buy-now-pay-later (BNPL) operator and perhaps the only profitable one.

It’s also been a giant disappointment for investors: Humm shares have lost almost 60 per cent of their value over the last five years, at a time when other BNPL stocks have gone ballistic.

The name change reflects the consumer and commercial lender’s renunciation of its somewhat stodgier past to a groovy operator appealing to a younger BNPL audience.

As with Prospa, Humm was aided by benign delinquencies, across its BNPL book as well as commercial leasing and cards.

Overall impairment expenses fell 60% to $58.7 million, which resulted in the bottom line being plumped up by $21.6m through the partial release of a Covid-19 overlay provision.

The stem cell drug developer continues to bleed cash with only token revenues as it pursues multiple approvals for its flagship asset remestemcel-L.

As of June year end, the company had $US137m in the bank and $US80m of debt, plus $US10m undrawn, which kind of implies that things can’t go on as they are. The company – which is still worth more than $1 billion – has been adept at fund raising in the past and is in chats with its bankers about the loan facility.

In the meantime, the US Food & Drug Administration is proving a stick-in-the-mud in terms of allowing a phase III trial for a Covid-19 treatment.

The company is also pushing for approvals for chronic heart failure, lower back pain and graft-versus-host diseases in children. Success with any indication would be a company maker, but investors are losing patience with the share down 70% over the last 12 months.