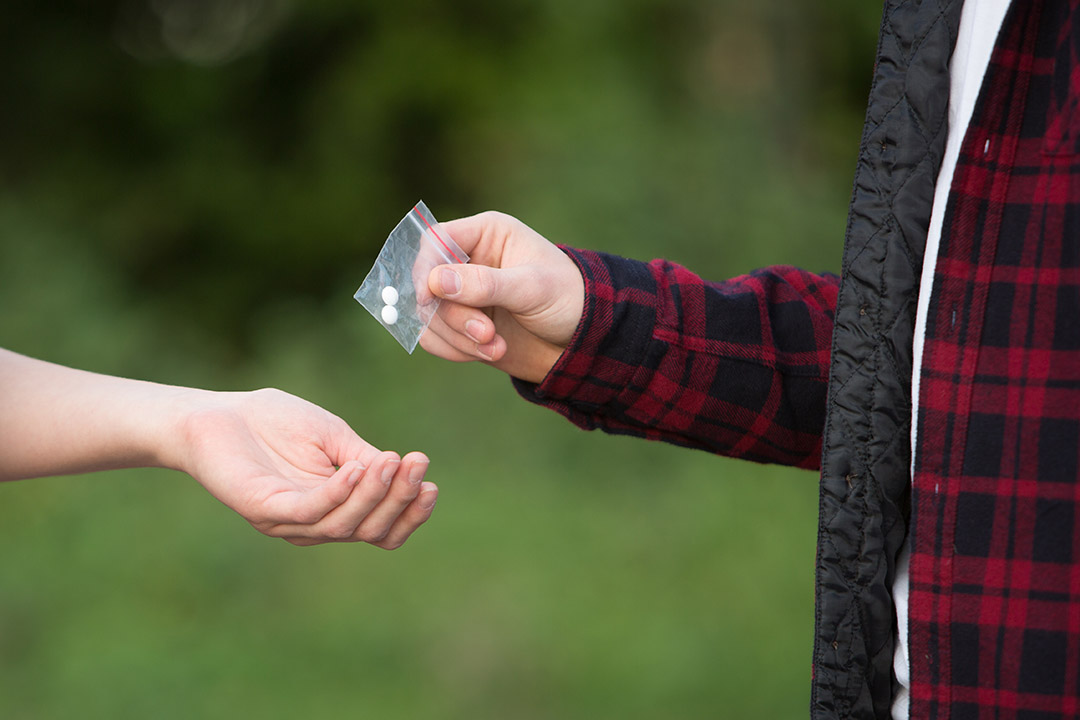 “Party” drugs to follow cannabis as a legitimate listed sector?

The mere mention of magic mushrooms, ecstasy or ketamine is enough to send parents of teenagers into conniptions. But are these so-called party drugs poised to follow cannabis into the realm of a medical treatment within a legitimate listed sector?

As a likely precursor to more local action in the (mind) expanding field, cannabis play, Creso Pharma (CPH) this month said it would acquire the privately-owned Nova Scotia based Halucenex Life Sciences.

Capitalising on the 21% share bounce after the deal was unveiled on March 15, Creso has embarked on a capital raising … as you do.

As its name implies Halucenex is delving into hallucinogens as a therapy for mental health conditions such as hard-to-treat depression and post traumatic stress disorder (PTSD).

Initially Halucenex is focused on psilocybin – a.k.a. magic mushrooms - having procured a stash of the synthetic variety to undertake a clinical trial when it obtains regulatory clearance to do so.

Worth an initial $7 million or so, Creso’s mainly scrip purchase means the company becomes the first ASX exposure to hallucinogens, although it remains predominantly a cannabis company.

In the US and Canada already there are several large listed pure-play psychedelic stocks. As with cannabis five years or so ago, the regulatory landscape is messy although pockets of liberalisation are emerging.

According to advocates of medicinal usage, psychedelic-assisted psychotherapy has been around for thousands of years. In the 1970s, MDMA (ecstasy) was reputedly used in 1970s counseling sessions to bring the loving feeling back into vexed relationships.

The trouble is, hallucinogens became synonymous with the counter-culture of the late 1960s and 1970s, exemplified by Dr Timothy Leary’s exuberant advocacy of LSD.

With no intention of joining Dr Leary in turning on, tuning in or dropping out, President Nixon declared such hallucinogens a schedule one banned substance – the highest level of prohibition.

The reputation of MDMA (‘molly’ or ecstasy) became tainted by the 1980s party scene and medical research efforts went cold until 2017, when the US Food and Drug Administration (FDA) granted ‘breakthrough therapy’ for the use of MDMA to treat PTSD.

The agency has also accorded the same status to psilocybin for treatment- resistant depression and major depressive disorder. In essence, the therapies can be used ahead of approval in strictly controlled conditions.

A legal veterinary anaesthetic and an illicit party drug, ketamine has been approved by the FDA as a modified nasal spray for treatment-resistant depression, administrable only in the clinic.

Exploiting a grey area of the law relating to off label usage, hundreds of “wellness centres” have sprung up across the US offering ketamine infusion sessions for up to $US1,000 per session.

So far, the Therapeutic Goods Administration has not been singing the same tune. In an interim decision last month, the agency opted not to downschedule psilocybin and MMDA from a schedule nine (prohibited) substance to schedule eight (controlled).

A final ruling is due on April 22, but don’t hold your breath for an about face. The agency opined that while psilocybin and MDMA therapies “may eventually prove to be safe and efficacious”, the evidence to date was not strong enough.

Hunt points out the current “absurd” situation by which Australian psychiatrists can obtain approval through the TGA’s special access scheme, which allows administration of unapproved drugs – even controlled ones - on a patient-by-patient basis.

But the “prohibited” status means the substances can’t be legally procured here, so in reality special access usage is not possible.

MMA argues there is ample data from overseas trials to support usage in Australia on a case-by-case basis, “as occurs in other jurisdictions such as Canada, the US, Israel and Switzerland”.

Meanwhile, North American investors aren’t waiting for the regulators’ full-hearted endorsement and are tripping into the listed psychedelic exposures.

Listed on Canada’s NEO Exchange, MindMed Inc is carrying out three clinical trials for anxiety, opioid withdrawal and adult attention deficit disorder. The latter uses a non-trippy version of LSD, which is not quite what the doctor - Dr Leary – ordered in the hippy era.

The $1 billion-plus million market cap stock has the backing of businessman Kevin O’Leary – as seen on the American version of Shark Tank – and pot stock pioneer (and Creso Pharma adviser) Bruce Linton.

The Vancouver based TSX listed Numinus Wellness Inc is running psilocybin and MDMA trials and is the only party granted a licence by Canada Health to procure “naturally sourced sustainable psilocybin” (magic mushrooms).

Listed on an over-the-counter (OTC) market, 20/20 Global proclaims its “evidence based research”, but also has a subsidiary that runs global “psychedelic retreats”.

Also Vancouver based and OTC listed Champignon Brands is researching the use of psilocybin and ketamine derivatives to treat PTSD and substance-use disorders.

As with medical pot, there’s deep anecdotal and historical evidence of the efficacy of hallucinogens.

Given prevailing community attitudes and the dearth of formal clinical trial data to date, we can’t see the regulators leaping to approve new therapies.

Then again a decade ago few would have foreseen cannabis as a mainstream investment, for both medical and – in many jurisdictions - recreational usage.