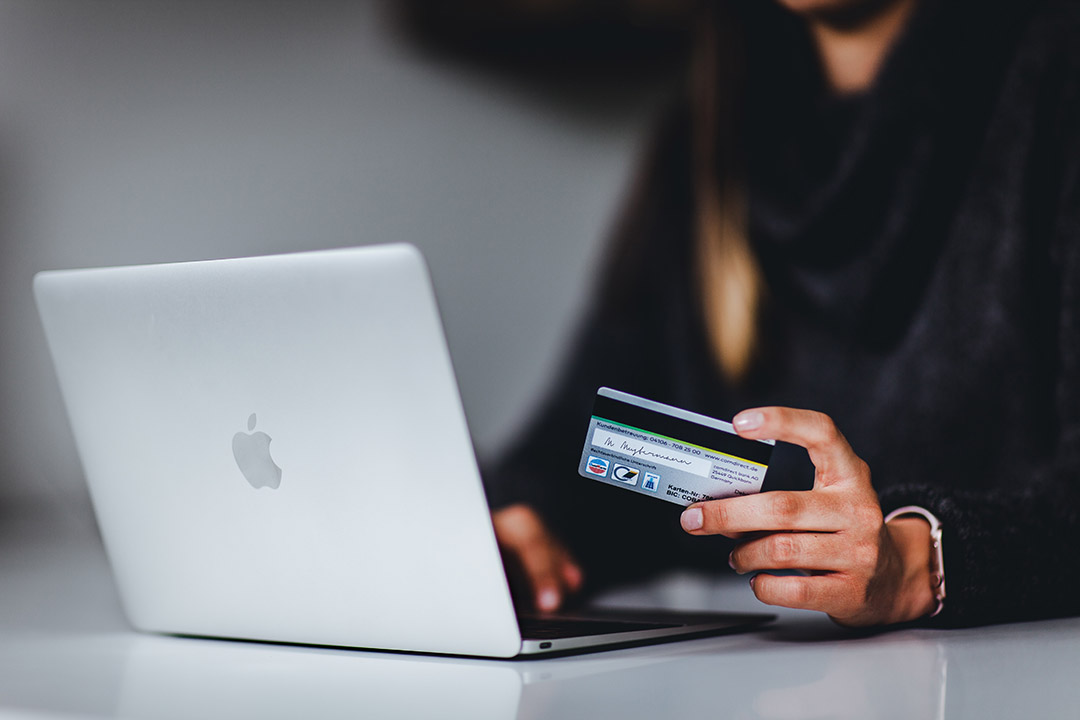 Kogan.com, Redbubble, MyDeal – how are they travelling?

The ongoing pandemic lockdowns may have been a boon to online commerce, but don’t presume the unprecedented tide of spending on the part of captive shoppers has lifted all ASX-listed ‘boats’.

In reality, performance has been varied and it remains to be seen how the sector fares in the post pandemic era - when it eventually dawns after this year’s false start.

What’s the deal with MyDeal?

The sector’s smallest exponent, MyDeal (MYD) has struggled to gain investor acceptance, despite building one of the best-known names in cyberspace over the last decade.

The shares listed In October last year after a $40 million capital raising at $1 and after a promising start, they’re almost 40% underwater. “It seems the market misunderstands the business and how we operate,” lamented founder and CEO Sean Senvirtne.

“Similar businesses with similar ‘comps’ [financial comparisons] are trading on much higher multiples.”

We can only concur there’s a gaping valuation chasm between MyDeal and its nearest peers in what we’ll broadly define as the general household goods sector.

The other players are Kogan.com (KGN), Temple & Webster (TPW) and Redbubble (RBL).

MyDeal has a market place model, by which it clips the ticket on goods sold by other vendors.

In the fourth (June) quarter, MyDeal increased sales by 12% to $46 million even though the NSW lockdown was yet to bite. “There is a new wave of customers shopping online as result of the pandemic,” Senvirtne said.

In early May, Temple & Webster said trading continued to “exceed expectations” despite more challenging comparisons, with March quarter revenue up 112%.

This week, the company reported revenue of $326 million for the 2020-21 year, up 12%. “This trading suggests Covid-19 permanently accelerated online adoption in the Australian furniture and homewares market,” the company said.

A “community of passionate creatives”, the art-focused Redbubble reported year to date gross marketplace revenue of $456 million, up 85%.

Kogan last week confirmed ‘adjusted ebitda’ of $61.1 million for the year to June 30 2021, 23% higher. But the retailer has provided the sector’s strongest indication that life will get tougher from now on.

Kogan’s trouble is that management made the mistake of assuming June half demand would mirror that of the pandemic-charged first half – and ended up with too much stock. “Given the turbulent trading and social environment over the last year, forecasting consumer needs has been harder than ever,” the company protested.

Broker RBC believes that coupled with a June quarter decline in active customers, Kogan’s swollen inventory will pose margin headwinds in the current half.

“Renewed lockdowns probably assist trading results around the edges in the near term with less discounting and better demand,” the firm said. “However, we note cost inflation and higher shipping costs are yet to play out to any material degree.”

Kogan used to be the biggest pure-play, ASX-listed retailer. But a 44% sell-down of Kogan shares over the last six months means Temple & Webster now comfortably holds that honour (a $1.5 billion market valuation versus Kogan’s $1.15 billion).

The well-performing Redbubble is worth $1.1 billion, but then there’s daylight between the artists’ collective and MyDeal, which the market values at a mere $160 million.

And then there’s the small player

In the specialist space, the recently-listed and modestly-sized Booktopia (BKG) is valued at $359 million.

Compare apples with only apples

Senvirtne argues that investors are comparing online apples with oranges, or possibly bananas.

One quirk is that under its market place model, MyDeal doesn’t bear the burden of inventory costs and refunds in the same way as many of its competitors do. “As a market place we don’t take the risk of a refund and we book commission as revenue,” he said.

Because MyDeal’s gross sales don’t bear these costs, they are in effect the company’s gross profit (revenue, less the cost of goods sold).

On Senvirtne’s ‘Granny Smith versus Granny Smith’ basis, MyDeal trades on a much lower multiple to gross profits than Temple & Webster or Kogan.

One inconvenient fact is that MyDeal is unprofitable in the bottom-line sense, having reporting a net loss of $2.3 million in the December half.

Senvirtne argues that if MyDeal chose to stop growing, it would become profitable overnight by virtue of not having the cost of acquiring all those new customers.

Another potential aspect weighing on the share price is that MyDeal makes a circa 15% margin on the market place turnover, while ‘own’ brands such as Kogan’s command margins of 35-40%.

Thus, MyDeal is building its private label business, which requires inventories but attracts much higher margins in the first place.

Currently, private label accounts for about 2-3% of MyDeal’s sales, but Senvirtne expects this share to build to 25%. “We have 10 years of data about what sells and what doesn’t,” he said. “It’s an area we don’t want to get into without experience.”

While online shopping has really clicked with Australian consumers, our ecommerce penetration rates lag those of the US and Britain.

According to Euromonitor, the overall Australian household goods market is worth $55 billion, with online accounting for $6 billion.

This 11% penetration compares with more than 20% in the US.

“There’s lots of room for everyone to grow,” said MyDeal’s Senvirtne, who reckons his company should achieve $1 billion of annual sales within three to five years.

Under new CEO Michael Ilczynski, Redbubble aspires to grow its revenue (post the artists’ cut) to $1.25 billion a year “in the mid term.”

Another dynamic driving the sector is that as consumers become more comfortable with buying online, they will be less fussy about the portal they click on.

Because of this, the online providers need to spend heavily on ensuring their customers stick with them by ensuring the keenest price in the first place.

It also helps if the goods actually arrive – and preferably not via Vladivostok.