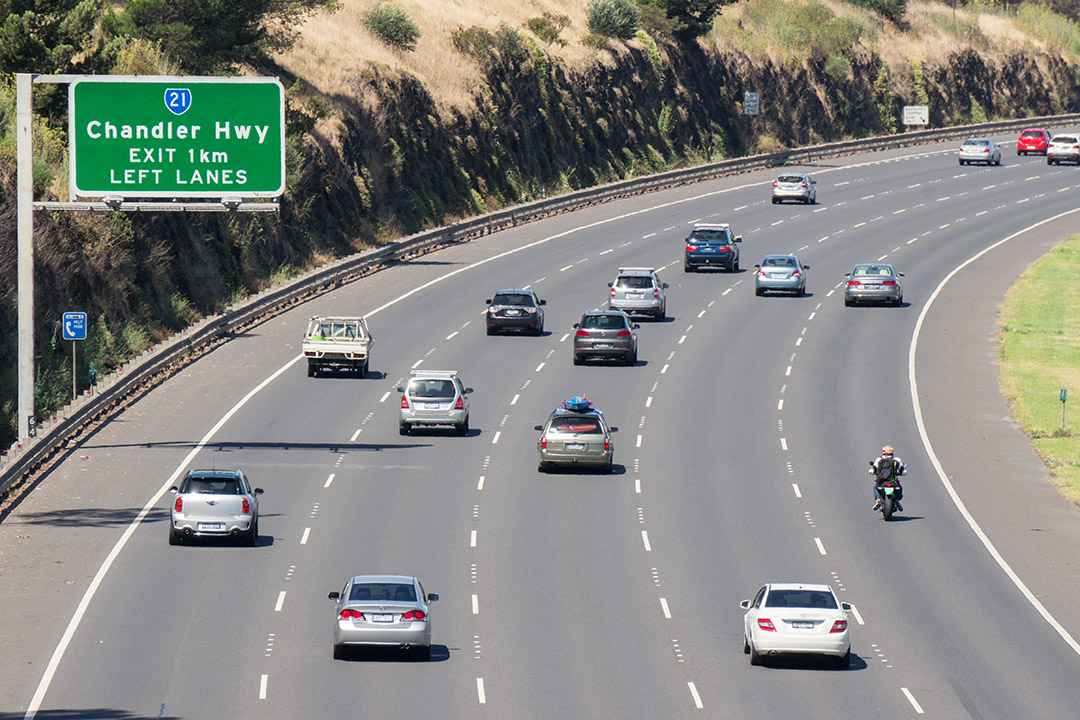 Keep your eye on automotive shares

The sprawling ASX-listed automotive sector is one to watch this AGM season as holidaymakers avail of newly-restored freedoms and gear up for a good ol’ fashioned road trip.

Of course, with the freedom of travelling offshore confined to Tasmania and the vaunted Kiwi bubble, householders have no option than discovering the joys of their own backyard.

While commuting trips have plunged because of the (ongoing) working from home requirements, the sector’s headwinds are expected to more than one compensate.

According to the Federal Chamber of Automotive Industries, year to date new car sales of 644,891 (to the end of September) were 20.5% off the pace. Sales were also 21.8% down for the month of September, but that heavily reflects Victoria’s lockdown.

After 30 consecutive months of declining new car sales, it’s the pent-up demand to look out for.

Despite the inevitable bottom line damage from the sales lull, the supersized group can’t be accused of standing still. In a debt-funded foray, the company this month shelled out $105 million to buy the freehold on eight dealer properties, from property trust Charter Hall.

AP Eagers shares have already accelerated ahead of more propitious conditions: up more than four-fold from their March low of $2.70

An oddity of the coronavirus period is that luxury marques performed better than the bog-standard ones, which refutes the refrain that ‘we’re all in this together’.

The official stats show that while overall new car sales fell 24% between April and July, luxury brands eased 1.1% with sales of one marque – Audi – actually rising 16%.

With 33 franchises in Sydney, Melbourne and Brisbane, Autosports Group (ASG) derives 85% of its revenue from the prestige end of the market.

While Autosports dealerships were hardly Covid immune – the company reported a $102 million loss after heavy goodwill impairments - the clear message is that trading since July has been better than expected.

On vehicle usage, the UBS survey shows that 24% of respondents intended to drive more over the next 12 months, while 17% expected to drive less.

That reflects the competing forces of working from home and holidaying locally.

As well using their car on more occasions, motorists will be travelling further when they do.

This benefits the likes of Bapcor (BAP), which owns the Autobarn and Opposite Lock chains, as well as Super Retail Group (SUL) and its Super Cheap Auto business.

Bapcor assures investors that the company was trading “extremely well”, with September quarter revenue up 27%.

Meanwhile, conglomerate GUD Holdings (GUD) owns brand names such as Ryco/Wesfil (filters and the like) and DBA (brake pads). The company should benefit as the more mileage means more wear and tear, while the virus creating pent-up demand for servicing (24% of UBS respondents say they missed a scheduled service because of lockdowns).

According to the UBS study, 46% of the consumers who plan to buy a new car intend to buy a special utility vehicle or a four wheel drive. This is music to the ears off-road accessories specialist ARB Corporation (ARB), which also does a line in camping gear such as heavy-duty batteries and portable freezers.

Ahead of its October 15 shareholder jamboree, ARB confirmed September quarter revenue growth of 17.7%, but with “excellent” export growth making up for moderate domestic sales.

The company believes a “substantial proportion” of the growth is attributable to satisfying pent-up demand, but also the trend to local touring (not just here but in other export markets).

Management also cautions that given the uncertain economy, the solid first quarter showing should not be used as a guide for the full-year result.

A positive side benefit of the virus has been the reduction in road accidents, although this may not be the case with serious mishaps because less traffic means hoons are tempted to drive faster.

The lack of fender-bender stuff affected AMA Group (AMA), which became the country’s biggest panel beater after splurging $420 million to buy Capital Smart from Suncorp a year ago.

With the acquisition already proving troublesome, AMA shares hit a low of 15c when the restrictions were imposed in March. The stock has since recovered to around 67c, but they’re trading at half their pre-acquisition value of a year ago.

At AMA’s August 25 full-year results, management said the pandemic had a “direct impact on volume and revenue generation”. But the company traded profitably even at the height of the crisis, with all states recovering to, or near to, pre-Covid levels.

The country’s biggest motorbike dealer chain attests to what the Federal Chamber of Automotive Industries dubs the “simply remarkable” performance of the sector during the pandemic.

In the September quarter, overall bike sales roared up 30% as easy riders got back in the saddle as soon as restrictions were eased around May.

Volume has been oriented to off-road and all-terrain vehicles (ATVs), which suggests that riding has become a family activity.

Another potential reason for the buoyant sales is that from next year ATVs will require rollover protection, which means the leading brands could exit the market rather than meet the requirement.

Six of Motorcycle Holdings’ 31 dealerships are in the delinquent state and the company expected revenue to drop to nil while the restrictions remained in place (for an expected nine weeks).

Instead, sales were at 50% of normal levels, which is amazing given buyers can’t caress the throttles in the show room.

The company also maintained sales during the national lockdown period, with June half sales up 35%.

Broker Moelis factors in an underlying net profit of $18.7 million for the year to June 2021, 20% higher than previously.

The firm also pencils in an 11.5 cent fully-year dividend, equating to a yield of just under 5%.