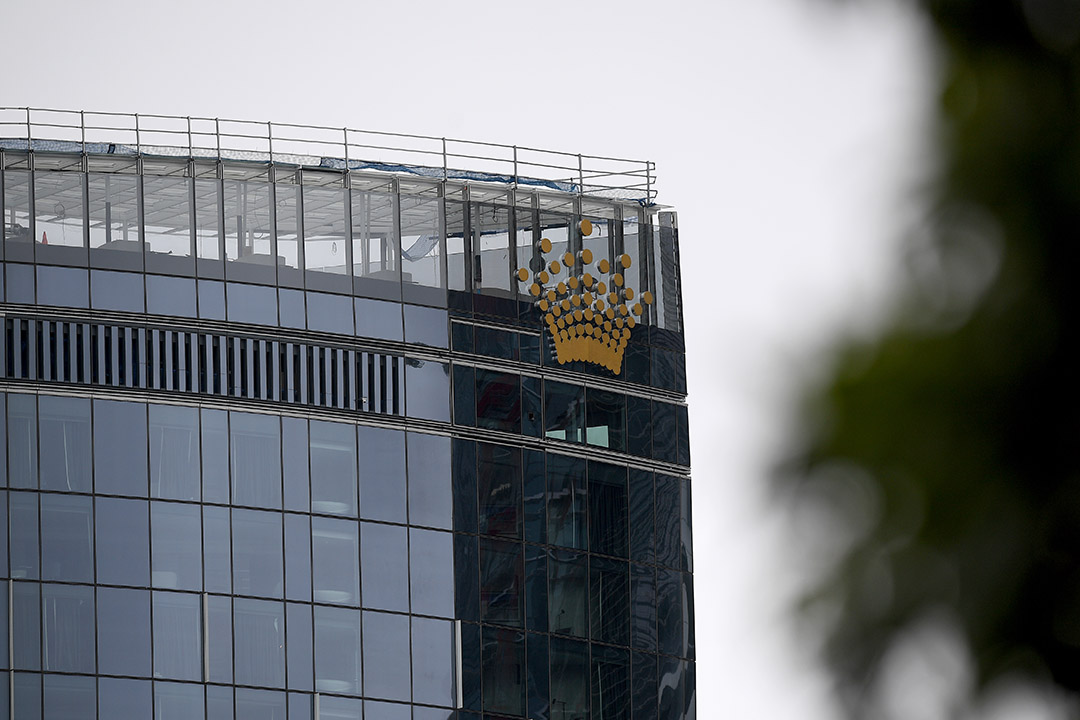 Is it a Crown of thorns?

The ASX is replete with hugely successful companies that not long ago were small caps, such as Afterpay and Fortescue Metals.

Sadly, there’s also the reverse: ‘famous name’ blue chips that have fallen out of favour and have been unable to participate in the virile market recovery.

Takeover raiders have sniffed the blood in the water and have offered to put AMP (AMP) and Village Roadshow (VRL) out of their misery. But there’s no guarantee the deals will complete.

Pretty much nothing has been going right for Crown Resorts (CWN), which is under siege on several regulatory fronts centering on money laundering concerns, while the pandemic shut down its cornerstone Melbourne money bin.

Last week, the company deferred the opening of the non-gaming parts of its $2 billion Sydney casino, until after the NSW Independent Liquor and Gaming Authority releases the findings of its public inquiry into Crown’s conduct.

The ratings agency said the downgrade reflected “the risks to Crown’s operations and financial profile from potential outcomes of the various inquiries, which could include fines, changes in operating conditions and regulations, or changes to or loss of licences.”

As any gambler knows, fortunes can swing wildly.

In Melbourne, Crown has been allowed to re-open, albeit across 10 VIP areas with a maximum of 10 patrons each.

The patrons will be overseen by a “Covid marshal”, so don’t dare turn up without a mask.

Crown’s earnings declined 80% to $79.5 million in the year to June 2020; bearing in mind the company operated under normal conditions in the December half.

Despite Crown’s self-confessed money laundering shortcomings, it’s hard to think the company will lose its licence to operate in Melbourne or Sydney. If Crown’s golden ticket remains intact, the odds will favour the company in the longer term.