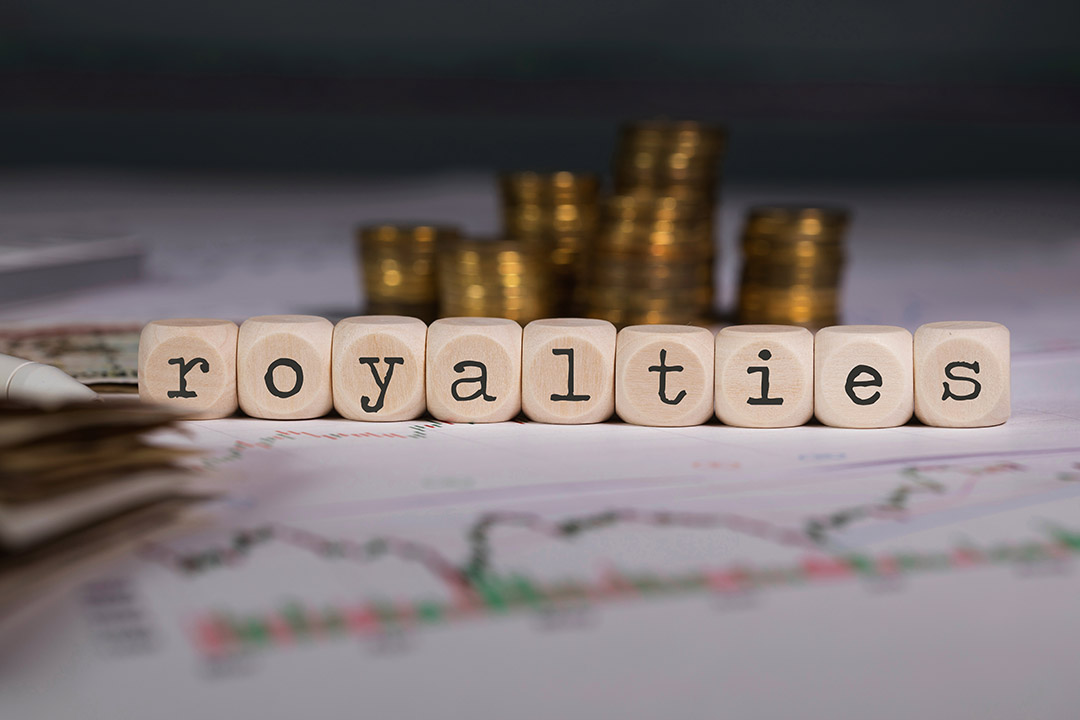 Do you understand the investment class called royalties?

There’s a ‘something for nothing’ element with mining royalties: the holder takes none or little of the risk in extracting the commodity while enjoying a virtually assured income stream.

Investors can sit back, relax and be treated like – well - royalty.

As an investment class, royalties have been poorly understood by Australian investors.

But this is likely to change with the recent listing of Deterra Royalties (DRR), a spin off from mineral sands producer Iluka Resources (ILU). BHP spinoff South32 (S32) reportedly is testing appetite for a divestment of its portfolio of royalties over non-owned gold and base metals projects.

While plenty of resource companies hold royalties, Deterra is the first substantive pure-play royalty listing on the ASX.

Royalties are contracted agreements involving a one-off payment (or asset transfer) in return for a fixed revenue share of future production, typically a couple of per cent.

While they’re not subject to the same operating risks and capital costs of the miners, royalty holders enjoy the earnings leverage by being able to acquire more rights without increasing their cost base.

For years, Iluka has held a 1.232% royalty over the Pilbara iron ore turf called Mining Area C (MAC), owned by BHP in joint venture with Itochu and Mitsui.

It’s been a quite little earner for Iluka, generating $929 million of income since mining started in 2003.

In times of subdued mineral sand prices, the MAC royalty has generated more revenue for Iluka than its mainstay business.

But with BHP eyeing an expansion of the MAC area, the Iluka board decided that one plus one would equal more than two and opted for the demerger.

Deterra shares listed on October 23 and at last glance the company was valued at $2.1 billion, just a tad below the worth of Iluka.

Deterra (MAC) generated $85.7 million of revenue for Iluka in calendar 2019 and earnings before interest tax and depreciation of $78.9 million. As we said, there are few costs involved and Deterra has a policy of distributing 100% of its net profit as dividends.

Broker Morgan Stanley assumes a yield of 5-6.5%, when MAC is operating at full bore.

MAC’s saleable tonnes last were 55 million tonnes in a robust iron ore market. But BHP and its joint venture partners plan to ramp these tonnages up to 139mt by 2023, although we caution that depends on China’s ongoing voracious appetite for the ferrous stuff.

Even globally, comparisons to Deterra are hard to sniff out.

The $42 billion market cap Canadian gold miner Franco Nevada has a swag of 374 royalties, including over oil and gas assets.

According to the Deterra prospectus, companies with large and diversified royalty portfolios trade at higher multiples than the equivalent diversified miners: 24 times compared with six to eight times for the miners themselves.

But Iluka holders are yet to benefit from their bifurcated holding, with the combined value of the two shares close to Iluka’s pre-Deterra listing price of $9.90 a share.

Now that the Iluka board has given MAC assets the knife, it’s a moot point whether Iluka holders will be better off, but at least they can choose whether to hold ‘em or fold ‘em.

The minnow holds oil and gas royalties here and in the US, which delivered a Covid-affected $108,000 of revenue in the September quarter.

But the sizzle in the High Peak story lies not so much with current income streams, but the potential of other parties making bonanza discoveries on the relevant turf.

Given the oil price malaise, High Peak is also on the hunt for additional royalties, especially in the US where they are more entrenched in the oil and gas sector.

But it may have to wait.

“We are expecting a drop in US royalty prices but they haven’t really weakened yet,” founder and executive chairman Andy Carroll says. “Those who hold royalties typically understand them and value them but we periodically see some opportunities.”

High Peak has about 20 royalties here, but the biggest contributor comes from its US portfolio, acquired in 2018 from the ASX-listed Planet Gas for a “remarkable” $1 (plus assumption of $3.9 million of debt).

Locally, High Peak holds royalties over tenements in the Amadeus Basin in the Northern Territory. The point of interest is that Santos sunk $10-20 million on the Dukas-1 well, which proved a duster, but the gas giant has committed to re-testing the target.

High Peak also has dibs on income streams from a Shell-owned coal seam methane ground in Queensland’s Surat Basin, as well as the Origin Energy-operated Peat Gas Field in the Bowen Basin.

Both projects are expected to be expanded.

“We know from the exploration results there’s significant gas in the ground and that will generate significant cash flow in due course,” Carroll says.

“If a well like Dukas-1 comes in, you would be talking many multiples of that.”

Elsewhere, iron ore and gold explorer Gullewa (GUL) enjoys a 1% royalty on output from Silver Lake Resources’ Deflector gold project. In the 2019-20 year Gullewa pocketed a handy $2.38 million – pretty much all of its revenue – from this source.

These royalties are likely to increase as Silver Lake intends to increase the mine’s production.