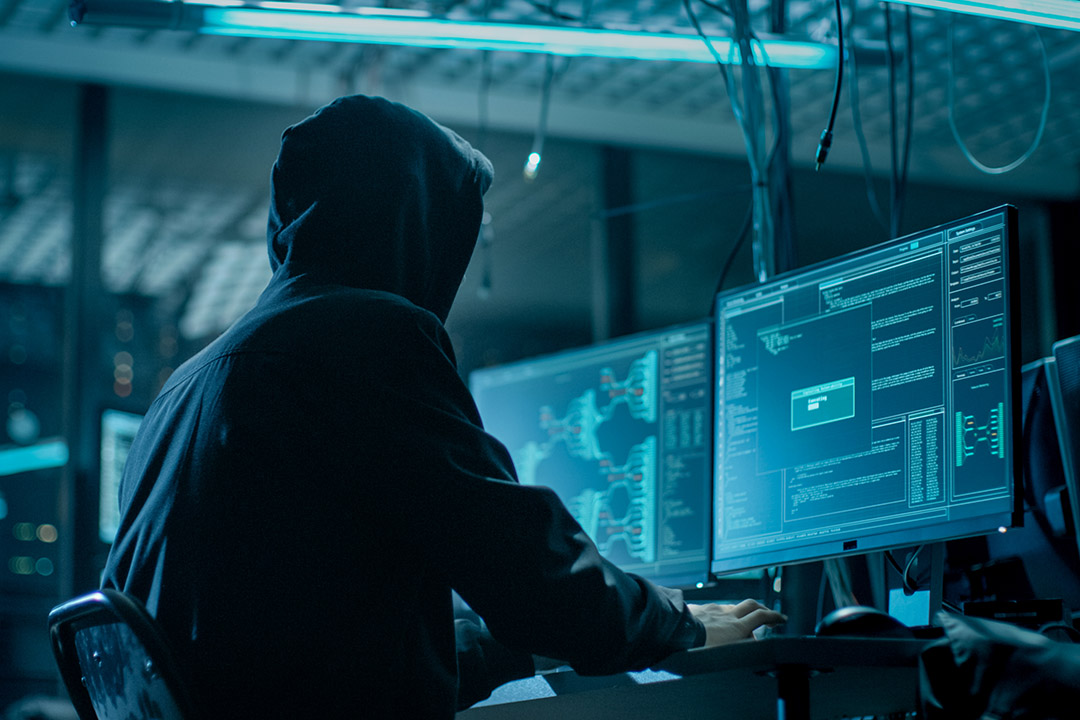 Cyber crime – it’s on the rise

Afraid of being hacked or cyber-compromised in some other way?

If you want to be very afraid, take a look at the online sites that track the daily flows of global cyber attacks in real time (similar to a real-time map of global airline routes in the good old days when planes actually flew).

For example, threatmap.checkpoint.com currently logs around 30 million attempted attacks a day, with the country locations of the offending and receiving parties changing dynamically from minute to minute.

Usually, the good guys thwart the attacks. But when the ‘black hats’ win over the ‘white hats’ in the constant game of cat-and-mouse, chaos abounds.

The attacks highlight the importance of constant vigilance on the part of government and companies, as well as individuals who remarkably are still vulnerable to the entreaties of disenfranchised Nigerian princesses.

With this week being Australian Cyber Week, what better time to enforce the message?

The silver lining to the dark threats is that cyber crime prevention has become a billion dollar industry – and a thriving ASX sector covering high-level encryption work for sensitive government bodies to blocking children’s access to unsuitable sites.

According to Tesserent (TNT) chief Julian Challingsworth, cyber risk management issues are permeating upwards to be top of the agenda for company boards and government cabinets.

After all, there’s nothing like the deterrent of becoming front page news because of “very public and very value destroying” data breaches.

“Cyber security has transitioned away from being a technology problem – the domain of a chief technology officer or network engineer – to a business risk,” he says.

If boards need any further persuading to take the threats seriously, it’s now mandatory for enterprises with $3 million of revenue or more to report cyber security breaches and – in some cases – inform customers their data has been compromised.

At a national security level, the risks were paraded by Prime Minister Scott Morrison warned of a serious cyber threat from a “sophisticated state-based actor” – presumably Chinese.

In August, the government announced a $1.7 billion spend on cyber security measures over 10 years. In a separate defence announcement in July the nation’s custodians also earmarked $15 billion for “cyber and information warfare capabilities”, also over a decade.

Canberra is also expected to require companies in sensitive industries to invest in cyber security, which shows that the mutual obligation concept is not confined to Jobseeker recipients.

Target industries include the banks, utilities and healthcare.

The cyber spendoolies are music to the ears of Tesserent, which has emerged as the biggest ASX-listed cybersecurity provider in a burgeoning sector. The company is also the undisputed leader in the Canberra market, including to secret squirrel departments such as defence.

Challingsworth says Tesserent acquisition-fuelled growth may have caught investors by surprise: three years ago the company turned over a “stagnant” $5 million and employed 19 staff.

The company was also losing $3 million a year.

Now the company employs 220 cybersecurity experts and chalked up $20 million of revenue in the year to June 2020.

Tesserent derives about half of this revenue from government departments and agencies and this is only likely to increase.

Tesserent also serves about 700 business customers, which accounts for about 30% of revenue. This sector’s not growing as fast, but is benefiting from the need for extra security for staff who are working at home and especially vulnerable to the online scofflaws

Growth has also been fuelled by an acquisition binge: seven smaller businesses over the last 15 months

Challingsworth adds that with the 5G-enabled explosion of ‘internet of things’ devices, the black hats will have a picnic. “They massively increase the attack surface, in that relatively basic devices provide a way into the organisation for hackers.”

Could the 5G conspiracy theorists be right after all?

Australians returning to a local lifestyle - and what it means for businesses
Spy games: Telstra trumps China
What’s happening around the globe that could affect us here in Oz?
Take this job and shove it, I ain’t working here no more
Deloitte survey says two-thirds of workers want to work from home