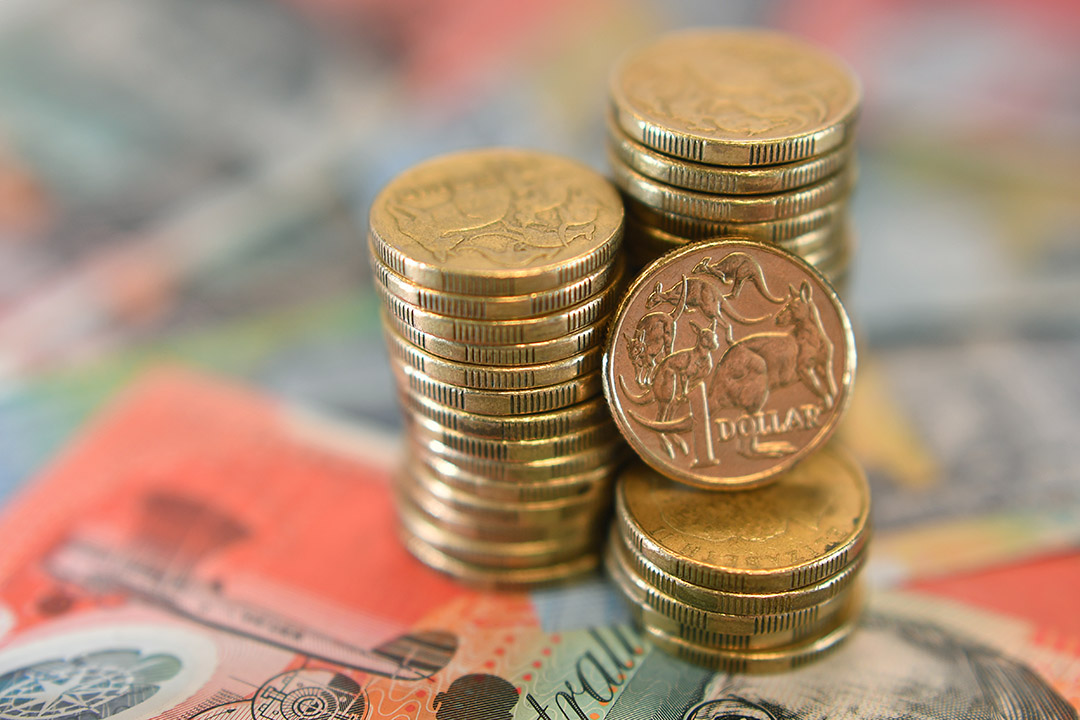 More non-bank lenders are clamouring to list on the ASX, but is it a harbinger of a permanent new banking paradigm or a sign the bull market is nearing a peak?

We’re not talking about the buy now pay later (BNPL) sector which has become a crowded ASX-listed cohort in its own right.

Rather, the attention has focused on the slew of lenders (generally unsecured) to the consumer and small business sectors, offered digitally via funky misspelt names such as Prospa, Plenti and Harmoney.

The business models vary, but in the main it’s the type of lending the increasingly risk-averse banks won’t touch. But that’s not to say it’s a bad business if you get the credit decisioning right.

Not surprisingly, many of them have cobbled together BNPL offerings to elevate their sex appeal to investors.

Latitude Financial (LFS) last month showed the virtue of persistence by listing on its third attempt, after raising $200 million in the year’s biggest float to date.

But while the company has signed up 2.77 million customers across 3,400 participating retailers, the bulk of its revenue is still derived from net interest income rather than merchant commissions, late fees and such.

As Livewire Markets’ Angus Kennedy notes, Latitude’s strong merchant relationships also pose a weakness, because the company is competing with both the banks for loans and BNPL companies for the instalment business.

“Continuing financial success will rely on whether it can develop and commercialise new products or enhance existing products in order to compete with the conveyor belt of technology backed financing solutions constantly emerging,” he says.

Liberty’s business is slanted to home lending, which accounts for 70 per cent of its $12 billion loan book.

In February, the company reported a better than expected December (first) half underlying profit of $117 million, 58% higher. On the back of that, management upped the full year prospectus forecast from $165 million to “in excess of” $200m.

Latitude and Liberty are valued at $2.45 billion and $2.25bn respectively.

Among the smaller cap players the New Zealand based Harmoney (HMY) listed in November 2020 after raising $92.5 million. Not to be confused with e-Harmony, Harmoney used to play Cupid between compatible borrowers with lenders under a ‘peer to peer’ model, but has since pivoted to funding loans off its own bat.

Harmoney’s “new generation” behavioural credit decisioning tools means its confident enough about its tools to lend up to $70,000 unsecured over three to five years, with the loans averaging $25,000.

In a trading update, the company reported a 60% post-pandemic surge in lending to new customers in the March quarter, to $NZ44 million.

The self-proclaimed number one online lender to small business, Prospa Group (PGL) in late April said loan originations had returned to pre pandemic levels. Fleshing this out, third (March) quarter was flat on a year-on-year basis, but 20% up on December quarter levels.

Self-described as a digital credit business, MoneyMe (MME) listed in December 2019 on the back of its rapid decisioning abilities. In the case of its Autopay vehicle finance, the company promises approval - not just settlement - within 60 minutes for prospective buyers while they’re kicking tyres on the car lot.

MoneyMe’s box of tricks also includes ListReady, a tool to finance up to $35,000 of a house vendor’s pre-selling expenses. The agents are the intermediaries and so far MoneyMe has signed up 500 realtors covering more than 3200 vendors.

Given the largely upbeat pronouncements, investors might assume they will pocket some decent returns from this non-bank sector. But to date it’s yielded nothing like the hyper-driven gains of the BNPL cohort.

At the time of writing, Latitude shares were slightly adrift of their $2.60 a share listing price, having peaked at $2.99 post listing.

Liberty shares have delivered a creditable 26% gain on their $6 listing price.

MoneyMe shares are trading in line with their $1.35 a share debut price.

Not to be confused with MoneyMe, Money3 (MNY) is a long-established listed stock that morphed from payday lending to specialist auto financing. The shares have bounced 145% over the last year, despite (or because of) a hefty $52 million raising to fund a loan book acquisition.

An earlier exponent of peer-to-peer lending, DirectMoney back door listed as Wisr (WZR) in March 2017 and has generated a modest return to investors since then.

Given the largely unsecured nature of the lending, there’s always the spectre of a bad debt blowout on the back of rising unemployment. But you don’t need to be a member of Scott Morrison’s congregation to believe in miracles – in this case Australia’s economic one.

Currently, the lenders report 90 days arrears in the range of 0.5 to 1.5% – higher than the banks’ bad debts but more than covered by rates that start at 7-8% but can be much, much higher for borrowers deemed to be risky.

Another wildcard is an uptick in interest rates and the implications for a sector that’s almost fully reliant on wholesale funding.

Despite the indifferent returns, more of the non-banks are eyeing IPOs to avail of the still-receptive conditions.

The biggest is Society One, which recently signed on Jamie McPhee who previously headed ME Bank and Adelaide Bank.

Eighty per cent owned by private equiteer Blackstone, LaTrobe Financial is reportedly eyeing a $2 billion IPO. With half of its revenue derived from asset management, LaTrobe is not so much a lending play but a conduit for investors to access mortgage trusts and high yield credit accounts.

Not all of these vaunted listings will materialise, but what’s clear is that investors can be – and need to be – highly discriminating in such a crowded sector.

On the positive side, the mediocre near-term performance means there’s arguably more value on the table than in the BNPL space.