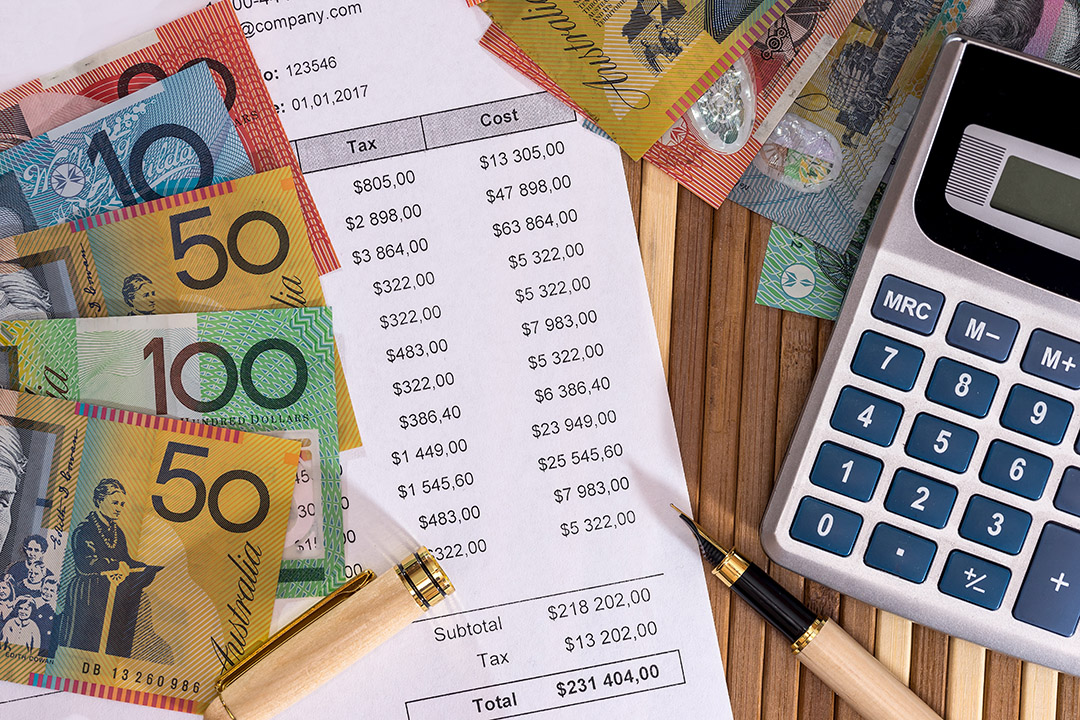 Think of a coronavirus boom industry and ecommerce or takeaway food delivery come to mind. Few would nominate the noble accounting profession, which is busy and only about to get busier as the expected delayed economic mayhem unfolds.

Given their traditional partnership structure, accounting firms have sat uneasily as listed companies. Most of the ASX exposures have been strongly oriented to wealth management, including Countplus (CUP) and the lesser known Easton Investments (EAS).

Kelly Partners has bypassed the fee-for-service (or no service) palaver and focused on traditional pure-play advice for SMEs and, by definition their wealthy proprietors. The firm does not have public company or government clients, with wealth management accounting for less than 2% of fees.

The Sydney-based entity listed in mid 2017 and now has 15 partly-owned firms under its purview. The company’s formula entails buying 51% of a firm and allowing the partners (currently 48 in all) to retain 49% and continue operating as a partnership.

According to Kelly, the virus crisis is a great time to be a business advisor because proprietors are focused on strategy.

“They think much more clearly and are much more prepared to take action,” says the motivational speaker and author of four books including Collective Wisdom and Universal Wisdom.

“In a boom people are more focused on what boat they want to buy, they are distracted by prosperity.”

The tax system, he adds, will come even more arduous to navigate as “rapacious” governments desperately seek revenue to plug the yawning budget deficits.

Kelly has witnessed mayhem before: he started out at Price Waterhouse as an 18 year old in 1993, as the delayed effects of the 1987 share market crash – including some very shaky banks - were unfolding.

“I was a young person starting out in the workforce in the middle of a recession and that has always informed my view of keeping costs under control … and staying in your lane in terms of your core business.”

Kelly believes the second and third order effect of the virus will be the most damaging, with the current issues disguised by the stimulus measures.

He says “it’s wrong to look at a person on a ventilator and think they are breathing well’’ –an apt analogy to deploy given most Covid casualties result from acute respiratory distress syndrome.

Kelly listed his eponymous firm to distinguish it from the 13,000 other private firms vying for custom in the $12.5 billion SME accounting advice sector.

The Kelly Partners formula involves retaining the younger partners and providing an exit for the older ones seeking to retire.

“We have done 29 of these transactions, there's no one in the industry that has the expertise that we have around succession,” Kelly says.

He says younger partners don’t want to run firm themselves and work 12 hours a day. “We do the back office work so the only work they do is with their clients and their teams. They don’t want the hassle of managing the lease or the professional indemnity program.”

The formula appears to be working for shareholders, with the company recording a 76% surge in attributable net profit, to $1.7 million for the September (first) quarter. Revenue edged up 5%, to $13.6m.

Ranked as the 24th biggest firm as measured by revenue, Kelly Partners turned over $46 million in the year to June 30, up 16% and posted a 25% profit surge to $4 million.

Under its five-year plan, Kelly Partners plans to double revenue to $80 million by the end of the 2023-’24 year and is on track to do so – because of, or despite of, the Covid curse.

“The market doesn’t understand us well but we are much more profitable than businesses with a higher profile than us,” Kelly says.

The stock also lacks liquidity, with interests associated with Kelly holding 51% and Ellerston Capital accounting for 11%.

The tight availability won’t be helped by the company’s intention to buy back up to 300,000 shares, as management avails of a buying window to lap up stock it evidently sees as undervalued.

Kelly’s corporate role model is not a fellow accounting practice but Austbrokers, which consolidates insurance brokers on a similar ownership and profit sharing model.

Given the firm aspires to build its own insurance broking practice, that’s not surprising.

Austbrokers is the country’s biggest equity-based insurance broker, with $3.4 billion of gross written premiums across 94 businesses. and 700,000 clients.

Despite the virus – and the bushfires – Austbrokers posted a record underlying profit of $53.4 million, up 15%.

There’s some familiarity in that Kelly Partners’ deputy chairman Stephen Rouvray was Austbroker’s CFO for a decade.

As with accountants, the Australian insurance broker market is fragmented, consisting of hundreds of small, privately owned brokerages. But there are two giants tramping among the minnows.

According to Deloitte Access Economics, Steadfast Group (SDF) is by far the biggest with a 56% market share, having paid circa $70 million to acquire Independent Brokers Network of Australia last year.

Austbrokers has a 19% share, then there’s daylight between Austbrokers and the next competitor.

Specifically, Steadfast expects to generate a handy net profit of $120-127 million, which in earnings per share terms equates to a 10-15% increase.

But does accounting and insurance broking get your heart pumping?

Put it this way: your columnist drove a Mitsubishi Magna for many years and it was a fine reliable vehicle, but rarely solicited a sideways glance. So it depends on whether investors want steady reliable returns, or to pick up chicks.