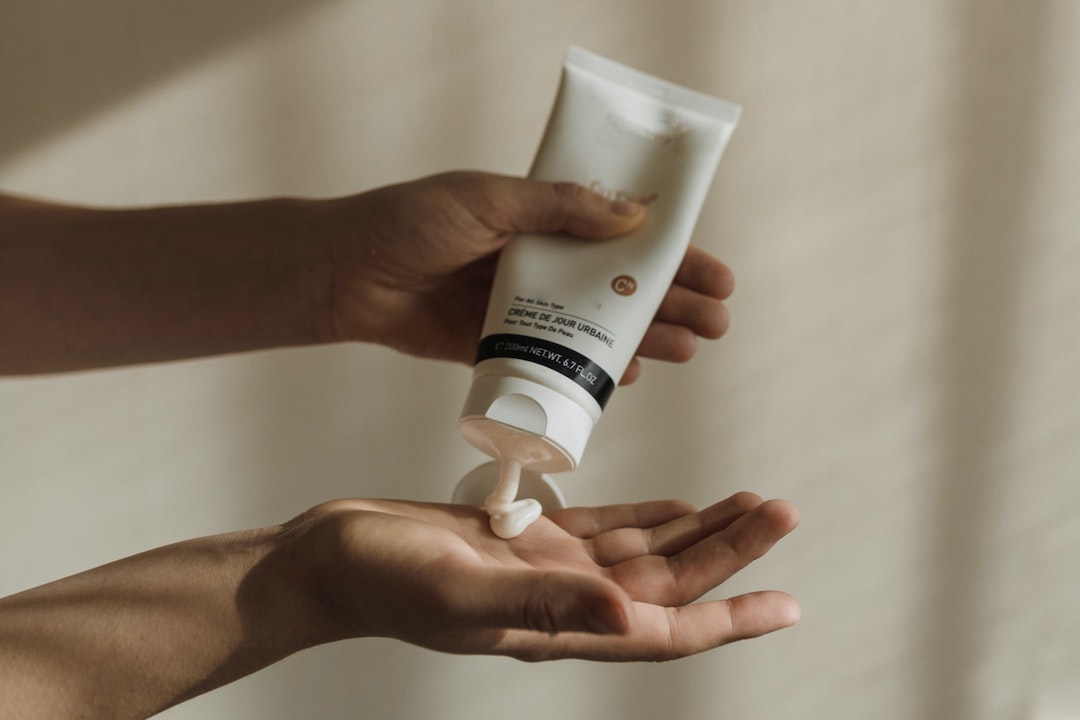 It seems the only advertisers these days are Harvey Norman, sports betting shops and Chemist Warehouse and Priceline with their pages of pills and unguents.

Indeed, the term “health and wellness” might be overused and even tautologous, but tell that to average households that spend many billions of dollars annually on cosmetics, dietary supplements and surgical nips and tucks.

According to Euromonitor, the Australian/New Zealand consumer healthcare market is worth $8.2 billion and has been growing at an average 7.7% per annum over the last five years.

For investors, maintaining the body beautiful has had the occasional ugly ending. In March, Wellness & Beauty Solutions (WNB) slid into voluntary administration after failing to lodge its financial returns.

A supplier of products directly to beauticians, Wellness & Beauty was a casualty of the pandemic, which shut down beauty parlours for months.

But ahead of the collapse, two other health and beauty providers debuted on the ASX – with pleasing results to date.

The most recent EZZ Life Science Holdings (EZZ), listed on March 1 after raising $6 million at 50 cents apiece. The shares soared to $1.17 on the first day and at last glance traded at a still-healthy 74 cents.

EZZ straddles the beauty and nutraceutical sectors, having been created to handle the exclusive distribution of Eaoron skincare products (notably face masks, but not the Covid type).

But the company’s greater ambitions lie with rolling out its own product lines with supplements promoting energy, longevity and DNA repair.

It currently markets three, including iron jellies and a blokes’ energy-boosting herbal product. “There’s a fair bit of science going on around with these sort of supplements,” says EZZ chairman Philippa Lewis.

“They’re not so much about taking a vitamin C tablet if you got a cold, but about long term health promotion.”

Before the supplements were launched in March last year, EZZ derived 99% of its revenue from the Eyeore products, which are designed and manufactured locally.

EZZ sells to China via T mall – the country’s equivalent of Amazon – but is hedging its bets with a strong presence on the shelves of pharmacies (and Woolworths).

The skincare market is crowded and EZZ competes not just with the multinationals but the likes of the listed BWX, custodian of the more mainstream Sukin brand (see below).

The sizzle around EZZ’s debut looks to relate more to the higher-margin nutraceuticals side, which makes the company more a miniature version of the $1.6 billion market cap Blackmores (BKL), Christine Holgate’s old stomping ground which no doubt she wished she had never left.

The jury may be out on the efficacy of offerings such as beehive jelly face masks, but they sell: the company made $1.2 million in the first (December) half, on revenue of $12.6 million (up 38%).

Management points to full-year revenue being at least 25% higher than the previous year’s tally, with the net profit margin stable or improving.

To the uninitiated, laser clinics are redolent of Star Wars style light sabres but in reality they are venues for procedures such as unwanted hair removal, botox, fillers and body sculpting.

Covid interruptions and the fate of Wellness & Beauty Solutionsaside, they are largely high margin businesses.

Take Silk Laser, which has 330,000 customers across 56 clinics, mainly in WA, SA and Queensland (it’s the market leader in the former two states).

Founded by the current CEO Martin Perelman, Silk Laser reported a 78% surge in half year revenue to $30.6 million, with net profit growing 318% to $4.8m.

Prospectus forecasts often turn out to be as illusionary as diet program weight loss promises, but in this case management has actually upped its initial forecast of full-year underlying earnings of $13.5 million, to $14-15m.

Silk Laser opened five new clinics in the December half and plans to have 60 by June this year, with a master plan of having more than 150 outlets by an unspecified date.

Ahead of the company’s listing in late November 2018, Fiji Kava had some unsolicited PR help from Prince Harry, who dutifully downed a cup of the mild narcotic while on an official visit to the island nation with his recently betrothed Meghan.

Fast forward to now and Fiji Kava has had a push-along from another quarter: Chemist Warehouse.

The country’s biggest apothecary chain has agreed to stock the company’s Noble Kava range of wellness products, aimed at conditions such as insomnia and mild anxiety. Given Chemist Warehouse’s reach across 300 outlets, the news bolstered Fiji Kava shares by 27% on the day.

Fiji Kava initially exported kava powder under the Taki Mai brand to Australia, the US, NZ and Hong Kong.

But as with the pot stocks, the loss-making Fiji Kava has been keen to steer the conversation to medicinal applications.

Kava is listed on the Australian Register of Therapeutic Goods as a complementary medicine, but ultimately users will decide whether they’re a legitimate off-the-shelf therapies or a load of bula.

Unlike its listed piscatorial peers, this $11 million market cap tiddler doesn’t provide fish for the table but ingredients that go intro nutraceuticals (such as high protein collagen and omega 3).

The company’s staple product is dried ling maw but it also does a line in mussel and oyster powder and seaweed extracts. The company is also cognitive enhancers, to tap the demand for ‘smart drugs’ by students.

In March, NZ Coastal had to cancel a $377,000 oyster powder contract because a third party processor wasn’t up to the job. But a few days later the company announced a $325,000 dried ling maw deal, which just goes to show there are plenty of fish in the sea when it comes to demand.

NZ Coastal’s half year revenue if $1.36m (up 60%) and a loss of $1.68m suggests it’s got some way to go, but selling green lipped mussel powders sounds more lucrative than moving a load of old kippers in the crowded conventional seafood market.

Having said that, BWX needed to apply some restorative balm to its own body corporate after a rough couple of years. Under the new management shingle, restorative measures included honing the bloated product line-up and de-emphasising the Chinese potential.

Locally, BWX has entered an expanded equity-based partnership with Chemist Warehouse and has also expanded its shelf presence in Woolworths to 930 outlets (previously Sukin was stocked exclusively by Coles).

The shares have climbed 37% over the last 12 months, to around $5. Then again, they were trading at that level three years ago.