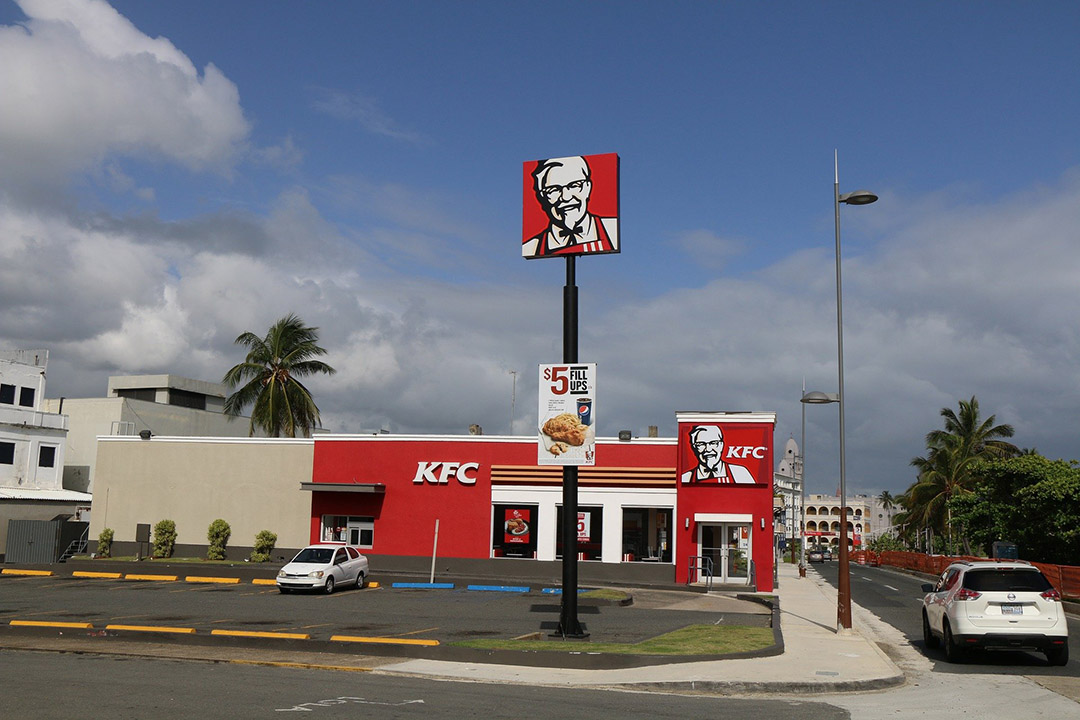 If the coronavirus were an Olympic athlete, it would be smashing the best-ever marathon time by taking a sneaky short cut, or else heaving to a weightlifting record with a belly full of steroids.

Yep – the vexatious virus is not playing by the rules, which puts paid to the notion that ‘recovery’ stocks such as Sydney Airport or Flight Centre are going to rebound in a hurry (unless they’re taken over).

With equity markets taking a definitive (albeit expected) nervy term, now’s the time to consider the shares that will perform in good or bad – or, more likely, ambivalent – times.

The enduring problem with the defensives is that they’re usually expensive, which poses risks of their own.

Some of the classic resilient stocks can no longer be relied on. Examples are generators such as AGL Energy and Origin Energy – now with the pariah status once accorded to forest-lopper Gunns – and casino stocks.

Healthcare is an ultra-resilient sector as whole, but stocks such as CSL and private hospital operator Ramsay Healthcare (RHC) look eternally expensive (and the latter suffers from the drop off in elective surgeries).

Here are some well-priced mid cap stocks for troubled times.

“During really challenging periods people tend to gravitate to brands that they know,” says Collins chief Drew O’Malley, noting that takeaway and drive-through more than compensated for the lost in-house custom.

One reason for the 12 per cent jump in turnover and 50 per cent profit rebound was a sharper focus on delivery, via closer collaboration with the likes of Menulog, Deliveroo and DoorDash.

But while the company is happy to cede this ‘last mile’ delivery, it’s keeping tight control over the branding and the customer experience.

O’Malley says home delivery accounts for 6 per cent of sales, from virtually nothing three years ago.

(The virtue of chicken is that it holds its heat better than, say, a hamburger).

Of course the fast food, er, quick service restaurant sector is ultra-competitive. O’Malley reckons the Collins’ KFC outlets market share grew by 5 per cent in the March quarter while the overall category fell 4 per cent.

“We believe the big guys are taking share and the smaller independents are probably giving up that share.”

Locally, Collins accounts for 250 of the 700 KFC outlets, mainly in Queensland and WA.

The company has also acquired outlets in Germany and the Netherlands and locally is building the Taco Bell chain.

Covid posed more challenges to the European business than the local one.

But the key point is that overall sales haven’t swooned during the pandemic and are unlikely to after the plague has lifted.

Collins’ ASX peer Domino Pizza Enterprises (DMP), which is headquartered in the same building in the Brisbane suburb of Hamilton, can also be seen as defensive.

The stock always trades on a hefty earning multiple – about 60 times as present – but apart from some short-term hiccoughs the company has never failed investors.

At the risk of appearing poultry-obsessed, your columnist also notes the resilience of Ingham’s during the pandemic.

One of the country’s biggest chicken growers, processors and distributors, Inghams services client such as the aforementioned KFC and McDonald’s, Coles and Woolworths.

In late May Ingham’s guided to an underlying full-year net profit of $96-103 million, well ahead of market expectations and the previous year’s $78.8m.

One reason for the outperformance is that Ingham’s sales are predominantly via grocery channels. In the longer term consumers continue to shift from red to white meat, albeit with an emphasis on ethically reared birds.

Ingham’s shares have had a good run but trade on a defensible earnings multiple of 22 times for the 2021-22 year and a none-too-paltry 6 per cent yield.

Deathcare stocks are not the dead-cert defensive plays they are often purported to be, with both Propel and bigger listed rival Invocare (IVC) impacted by attendance limits on funerals during the pandemic lockdowns.

Ironically, the world’s biggest health threat in decades also reduced the mortality rate because flu cases dropped to next to nothing.

Having said that, Australia’s below-trend death rate will almost certainly pick up, unless ageing Baby Boomers discover the elixir of eternal life.

Propel shares have easily outperformed Invocare’s over the last 12 months – gaining 30 per cent compared with 4 per cent – but the stock still looks better value.

With 138 locations weighted to Queensland and NSW, Propel has a circa 7 per cent of the national market compared with Invocare’s dominant 23 per cent.

Propel investors last month green-lighted a motion to internalise the company’s management at a cost of $15 million, after the independent expert grudgingly ticked off the proposal as not fair but reasonable.

We recently nominated the laggard telco as a ‘sell’, but in the context of those desperately seeking a pre-June 30 tax loss to offset gains elsewhere.

Telstra has been one of the worst telco performers, with its shares tumbling 33 per cent over the past five years. The stock has also rebounded 23 per cent since January, partly on the back of the $2.8 billion of the telco’s towers business, which is expected to spur a $1bn capital return.

A point of intrigue is the telco’s involvement with the feds in a mooted $2.8 billion acquisition of Digicel Pacific, which provides communications services to our South Pacific Island neighbours.

Telstra likes the business because it’s highly profitable, while Canberra is more motivated by keeping China well at bay. It may be best for Telstra if it walks away, but it’s hard to know.

Telstra is also expected to win market share with the rollout of its 5G network, which should spur customers to upgrade their phone plans.

Let’s not forget Telstra remains the country’s biggest telco, which should inherently benefit from the remote working economy and ‘internet of things’ connectivity.

Telstra trades on an earnings multiple of 25 times, which doesn’t exactly scream deep value. But there’s some positive things going on and while investors are waiting they can reap a 4 per cent yield.

Special mention too to pure-play data centre operator NextDC (NXT), which will be a defensive play as long as we continue to produce trillions of gigabytes of data.

People forget that all this data stored in the ‘cloud’ in fact has to be kept in earthly locations such as NextDC’s vast custom-built facilities.