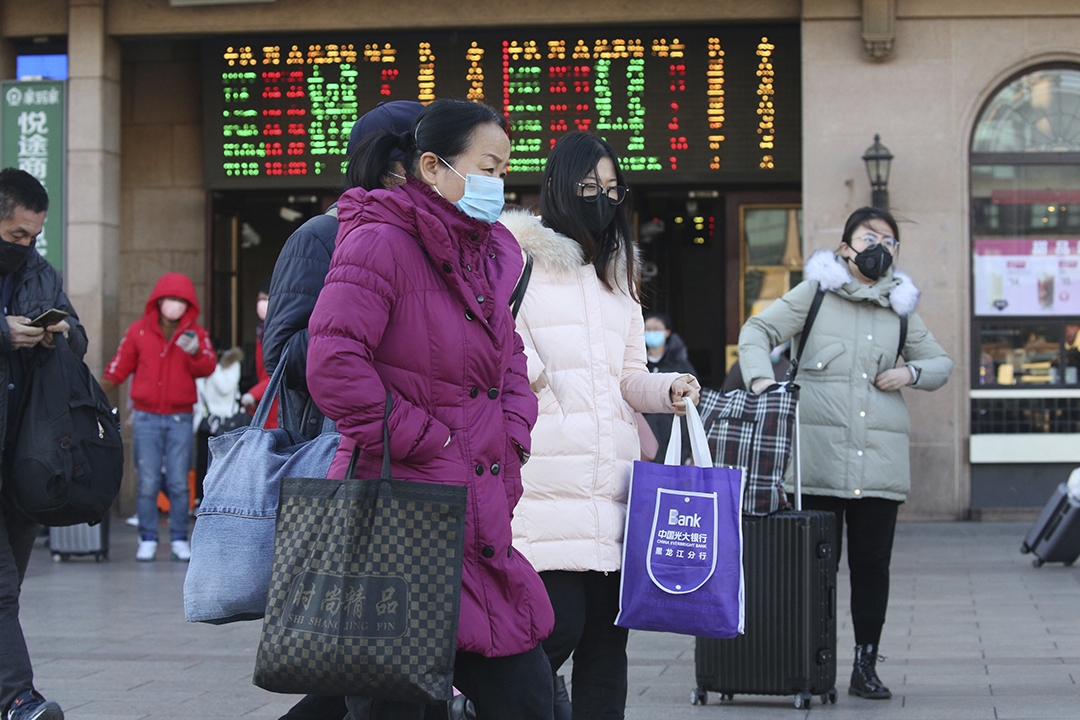 The Yomiuri Shimbun via AP Images

3 stocks that tap into natural disasters

With the stock market off to a galloping start in 2020 – at least before the coronavirus sniffles set in — most investors would have been content with a passive market exposure to the usual blue chips.

As is the norm, the speculative end of the market moves to its own rhythms and influences. In this vein, here are 3 ‘special situation’ stocks that plug into the topical anxieties of natural disasters, the coronavirus threat and the security of domestic gas supply.

Shares in the antiviral play Biotron, which rose ten-fold in value in 2018 after unexpectedly efficacious HIV trial results with its drug candidate BIT 225.

The share rally subsequently fizzled, but on January 22 the stock spiked from 6 cents to 8.4 cents, as the coronavirus outbreak intensified. It has been trending up ever since.

Queried by the ASX, the company merely noted that two directors had been recent keen buyers and referenced patent applications and upcoming medical conferences.

While there was no specific mention of the ‘c’ word, punters have latched on to Biotron’s clinical program for ‘pan respiratory’ viruses, including coronaviruses.

In June 2019, a Biotron prezzo mentioned “corona” as part of an early-stage screening program – and it wasn’t referring to a 1970s Toyota.

Biotron CEO Michelle Miller says while the company’s work on pan respiratory viruses continues, there’s not much to add at this stage.

“We have some good advanced compounds we can progress towards a treatment,” she says. “They might not work on this current virus but if it hangs around…we would like to be in a position to have something ready to go.”

She says while a vaccine can be developed reasonably quickly, a drug cannot: “even if we have a compound which is absolutely fabulous we would have years of lead time before anything gets to market.”

By that time, the virus will have taken on another malevolent form.

Meanwhile, the US-listed Novovax says it is cloning the coronavirus to develop a vaccine, in the same way it developed one for MERS in 2013.

How lucky is a builder specialising in insurance disaster repairs at a time of devastating bushfires, floods and hail storms?

Amid the misery, Johns Lyng has upgraded its full year profit expectations to ebitda of $32 million, 11% higher than previous guidance. Revenue is forecast to be $420m, 5% higher.

On February 25, the company will also report first half underlying earnings (ebitda) of $18 million, up 75% on the previous corresponding period. Revenue is forecast to be $234 million, 53% higher.

The upgrade doesn’t relate to the current summer of pain, but to earlier disasters such as Cyclone Debbie and the Townsville floods of early 2018.

CEO Scott Didier reports a “significant flow” of new job registrations, so expect the 2020-21 year to be buoyant as well.

The company is engaged directly by the insurers, who are seeking to reduce the number of providers on their builder panels. As the only national provider, Johns Lyng is likely to consolidate its presence.

Johns Lyng has operated since 1953, with Melbourne entrepreneur Didier buying the business in 2003.

But by the time of the October 2017 listing, Johns Lyng had returned to its more staid foundations.

Struck at a $1 a share, Johns Lyng’s $220 million valuation at the time of listing looked toppish. Now worth $557 million, the company trades on a current-year earnings multiple of more than 30 times.

CCZ Equities pencils in 2021-22 revenue of $544 million and $46 million of ebitda, a beefy 43% increment on the company’s current-year guidance.

Sensibly, the broker notes that disaster-related job flows are hard to predict.

We take it that Leigh Creek has filed a formal offer for Incitec Pivot’s fertiliser business, IPF, which accounts for 60i% of the local market for the soil nutrient.

UBS has been gauging buyer interest on behalf of Incitec Pivot, which last year announced a “strategic review” of the underperforming IPF.

While this does not necessarily mean an outright sale, Incitec Pivot wants to focus on its better performing explosives business based on the acquired Dyno Nobel.

IPF is speculated to be worth anywhere between $300 million and $1.5 billion, with the most likely price in the mid-range of $500-700 million.

Making fertiliser requires not just phosphate but a lot of gas. With a gas reserve of 1,153 petajoules at its eponymous site in outback South Australia, Leigh Creek looks to be well positioned to supply IPF’s two eastern seaboard manufacturing operations.

Leigh Creek’s master plan also entails adding value to the gas by building an in situ plant at Leigh Creek to produce urea, widely used in fertilisers as a source of nitrogen.

Costed at $3.2 billion, the plant would produce the material at a rock bottom $US100 a tonne.

IPF’s Gibson Island, in Brisbane, is the biggest supplier of anhydrous ammonia, another fertiliser material.

Phosphate Hill’s current gas contract has eight years to run. Gibson Island gas is supplied by the APLNG joint venture but subsidised by the Queensland government up until 2023.

A few things have to go right for the $70 million market cap Leigh Creek to realise its dream of becoming the new force in fertiliser.

Firstly, the energy project is still subject to a final investment decision (FID), having operated as a pilot project for six months early last year. The company estimates it needs $60 million of funding over two years just to get to FID stage.

Secondly, it needs a deep pocketed cornerstone investor to stump up the billions of dollars needed for the energy project and urea plant.

Leigh Creek is 24% owned by China New Energy and the parties are in initial negotiations to form a joint venture. These chats, however, have been delayed by the coronavirus threat.

In December, Incitec Pivot chief Jeanne Johns reported “plenty of interest” in the asset but said it was too early to tell who was serious. The company is not in a hurry, citing an end of year (September) deadline to wrap it all up.

IPF recorded an underlying (ebitda) loss of $80 million in the year to September 2019, the result of decade-low prices, flood-related outages and drought-related slump in demand.

But in the previous two years the division chalked up earnings of more than $100 million and presumably that’s a more normal performance.

Finally, coal gasification remains on the nose with investors because of the earlier mishaps in Queensland exemplified by Peter Bond’s hero-to-zero Linc Energy.

A year ago, Leigh Creek shares spurted from sub 10 cents to beyond 40 cents, but a more sceptical investor mindset now prevails.

Leigh Creek argues its project bears no resemblance to these past failures.

Otherwise, Leigh Creek CEO Phil Staveley is staying mum: “We naturally look at all options in the fertiliser space,” he says.