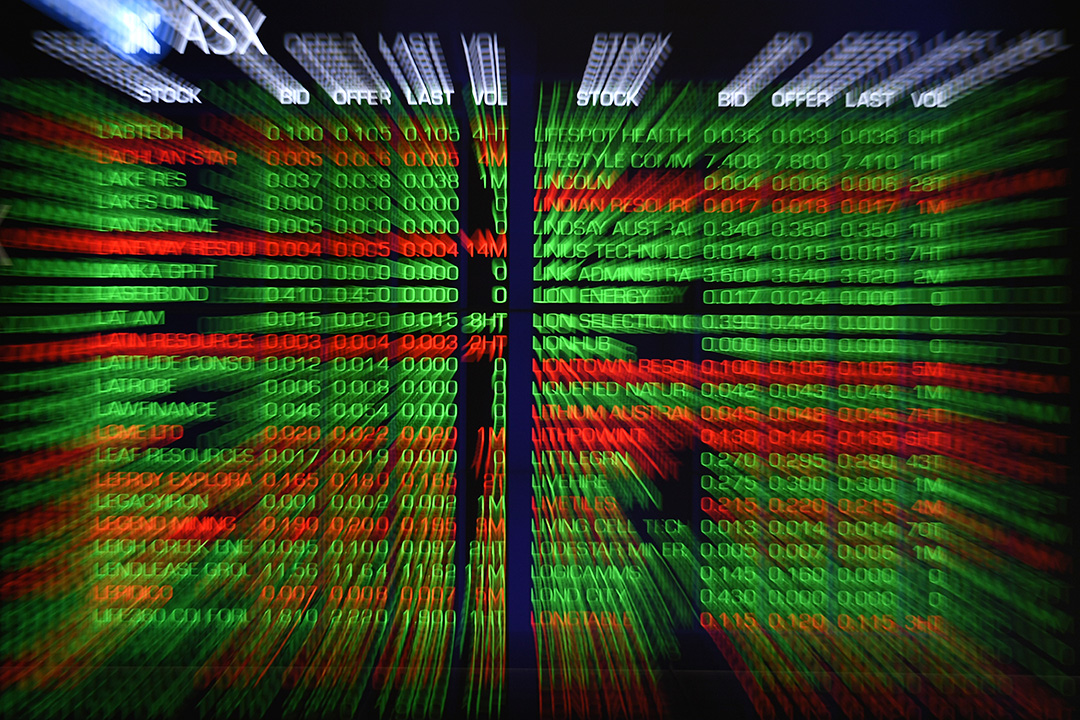 As with so many facets of human nature, it’s natural for investors to covet the next big thing wrapped in glitter. It’s why tech stocks have done so well in recent years, as well as anything related to battery metals or the buy-now-pay-later sector.

It’s also why home-grown hero Canva is valued at a staggering $54 billion, as measured by the graphic design house’s $US200 million funding round.

In such a supercharged climate it’s easy to overlook the plodders who have been around for decades but have forged global markets with tangible products.

Granted, many of them struggle for profitability and punters have lost patience.

Getting their teeth into this

One profitable stalwart investors can get their teeth into is dental products supplier SDI Limited (Southern Dental Industries, ASX code: SDI), which has been around since the 1972 ‘it’s time’ era and listed since 1985.

From its nondescript factory in the eastern Melbourne suburb of Bayswater, SDI supplies filling material and tooth whitening and aesthetic products to customers in 100 countries.

“Everyone looks at themselves far more especially in these Zoom times,” says SDI chief executive Samantha Cheetham, adding that the middle class in developing countries are more conscious of good looks than we are.

In the days of yore, most of SDI’s revenues were derived from the old amalgam filling material, which has an unappealing silvery-grey look.

Your columnist – who has a gobful of them thanks to a childhood Fruit Tingles addiction – wondered why they are still used widely, given visible cavities are filled with white material based on powdered glass.

“Amalgam is much stronger and last 10-20 years,” says Cheetham. “They are also easy to place with fewer steps involved.

“It’s been a tried and proven filling material. It’s like steel in your mouth but it’s ugly and we recognise that everyone wants to have a much more beautiful smile.”

She says amalgam is still good business for SDI but is becoming less important in the sales mix in favour of tooth whitening and white filling products.

SDI’s R&D boffins are hard at work on new products, including a white amalgam-type material, fillings that exude calcium and fluoride and a glass ioner filling that’s quicker to install.

“We all hate the dentist. It is usually painful so you have to be quick, patients don’t like sitting in that chair for too long.”

Investors were rewarded with a 1.65 cents per share final div, taking the full-year payout to a fully-franked 3.15 cents (a yield of around 3%).

“It was a great end to a very uncertain beginning,” Cheetham says.

SDI has plenty of larger competitors, notably US giant Densply which turns over $US4 billion a year. But given the niche nature of its products, the barriers to entry are high.

Australia’s high labour and other costs aren’t of particular concern although the company – which employs 100 people – has an eye on a larger and more efficient factory.

“We are lucky enough to have good margins,” she says. “Our key competitors are based in the US, Japan and Germany, Switzerland and Lichtenstein, so they have large cost bases as well.”

SDI hasn’t been immune from Covid restrictions imposed on dentists. But Cheetham notes that dentist chairs have always been a potent source of infection, so prevention techniques are already enshrined.

Where it hasn’t been business as usual – such as Europe – most of the custom is delayed rather than lost.

For the shade-sail manufacturer that started out as a scarf and shawl maker 70 years ago, refocusing on the US consumer market is starting to pay dividends - literally.

In the year to June 2021, Gale dispensed a one-cent per share special dividend after disclosing a 230% net profit leap to $12.3 million, on record revenue of $205 million. This took the total year’s payout to 4 cents per share, up from one cent previously.

Gale listed in late 2000 and has long been based in the Melbourne industrial suburb of Braeside, where it makes some of its range of shade and sail cloths, exterior rollers and agricultural coverings (for piles of grain after harvest).

“We are an environmental products company,” says CEO John-Paul Marcantonio. “We retain water, we prevent water getting on to things and we block out the sun.”

Previously the head of Gale’s US business before taking on the top job in late 2019, Marcantonio is based in sun-dappled Florida. Gale’s US foray began almost 40 years when the founder’s son Gary relocated there to sell orange tree covers to stop birds from eating the blossom.

“Sometimes it’s nice to be a boring staid company during times that are difficult, particularly when you produce things people want and need,” Marcantonio says.

“Our company has worked hard to reinvent itself even though it seems like it’s the same old business.”

The most obvious difference is the size of the US business, which is tapping the same sort of DIY home improvement strength as seen here. Americans are also becoming more sun smart.

Gale’s Coolaroo-branded merchandise is sold at Lowes, the US version of Bunnings and other chains such as Costco and Walmart.

The latest results show the Americas contributing 47 per cent of total revenue, shading (excuse the pun) the 45 per cent contribution from the local business.

Diplomatically, Marcantonio says Australia remains “extremely important’’ for the company. “But because of the sheer size of the [US] market if we are doing our job well it should be quicker and growing more quickly over the medium term.”

Despite the progress against some howling Covid headwinds, Gale shares have gained a modest 12 per cent calendar year to date. The stock trades on a price-earnings multiple of fewer than ten times and a yield of around 5 per cent.

The Perth-based battler has had many iterations over its 36-year-listed existence, but these days is focused on making engines for unmanned military drones.

Opportunities also beckon with the Australian army and navy drone programs – if there’s any dough left over after building the nuclear subs.

Revenue declined 7 per cent to $31.2 million, mainly because Boeing-Insitu went on a go-slow on ordering a third engine that’s in development.

Orbital exemplifies the power of persistence, although long-term investors would be justified in wanting more meat on the bone earnings-wise.

The shares have also lost 40% of their value over the last 12 months, but in adversity lies comfort and hope.