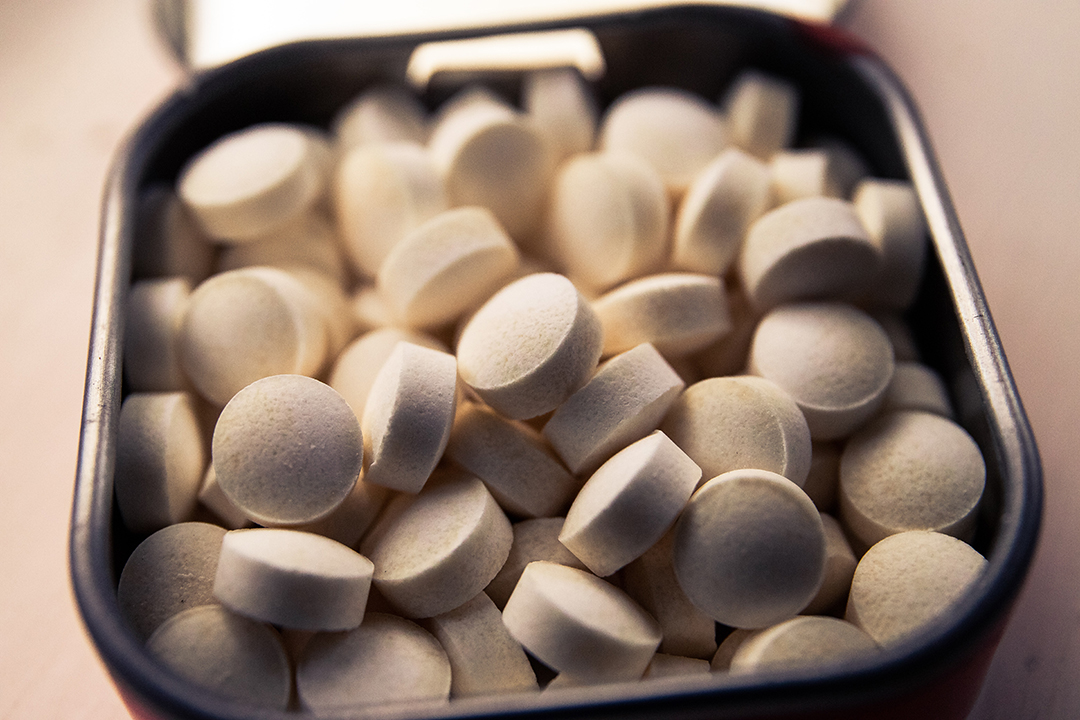 This article was co-authored by Dr Ross Walker and Dr Stephanie Mathieson.

Paracetamol, the humble, simple analgesic, was first used clinically in 1893 but did not appear commercially until 1956 in Australia1. Also known as acetaminophen in North America and Japan, it is the most commonly used pain-relieving medicine, partly because of its low cost and accessibility by not requiring a doctor’s prescription. Best used to reduce fever, it also has pain-relieving properties. It’s a medicine that most people have used since a child. However, the dangers of paracetamol, like all medicines, have the potential to cause harm. The serious nature of paracetamol is often overlooked or even forgotten.

Each year in Australia, there are paracetamol-related poisonings, overdoses and deaths2. The concern is the numbers are on the rise. Between 2007–08 and 2016–17, there was a 44% increase in the number of paracetamol poisoning-related hospital admissions in Australia2. Nearly three-quarters of cases were female. In the same period, the age group noted with the largest increase in the number of poisonings, a 133% increase, were children aged between 10–14 years2.  A good reason to return any old or unwanted medicines back to your pharmacy for disposal. This will avoid children and pets accidentally ingesting medicines lying around the home (especially cats in which paracetamol is extremely toxic as they lack the necessary enzymes to metabolise it3). Remember medicines should never be disposed of down the drain, sink, toilet, or put in general rubbish.

The availability of paracetamol and capacity for it to be bought in large quantities contributes to paracetamol poisonings. Additionally, people may inadvertently double up on the same type of medicine, not knowing the ingredients of their treatments. This is part of the reason the was a call to have the ingredients put on all medication packaging to help people in the community identify and understand what medicines they were taking. If you follow the directions on the back of the packaging, you will safely not take any more than the daily recommended dose of four grams of paracetamol a day, avoid potential liver damage or other potential harms. Unfortunately, many people take regular paracetamol for chronic pain syndromes & have no idea that long term use, even in moderate doses, may contribute to chronic liver damage, fatty liver & cirrhosis. Paracetamol can also be unsafe in pregnant women causing developmental disabilities, including neurological urogenital and reproductive disorders4.

There is good news. Paracetamol is effective in managing some pain conditions. A recent review of the literature investigated the efficacy of paracetamol in 44 painful conditions. The review found that paracetamol provided pain relief for conditions of knee or hip osteoarthritis, tension-type headache (and potentially be pain-free at 2 hours), perineal pain after childbirth5. However, paracetamol was found with high-quality evidence to not be effective for relieving acute low back pain, and there was no evidence or inconclusive evidence for paracetamol being beneficial to manage chronic low back pain, endodontic surgery pain, rheumatoid arthritis and several post-operative pain conditions (e.g. thyroidectomy, spinal surgery)5. With proper use, paracetamol seldom causes serious side effects are rare, at a similar frequency compared to placebo, and in general has broad tolerability5.

5. Abdel Shaheed C et al. The efficacy and safety of paracetamol for pain relief: an overview of systematic reviews. Medical Journal of Australia. 2021;214:324-31.

Dr Stephanie Mathieson is a Research Fellow at the Institute for Musculoskeletal Health, University of Sydney.

Brain ageing: do we have a choice?
Dairy products: should you avoid them?
Psssst, there’s no secret to being successful
Should you be taking Vitamin D?
Total eclipse of the star