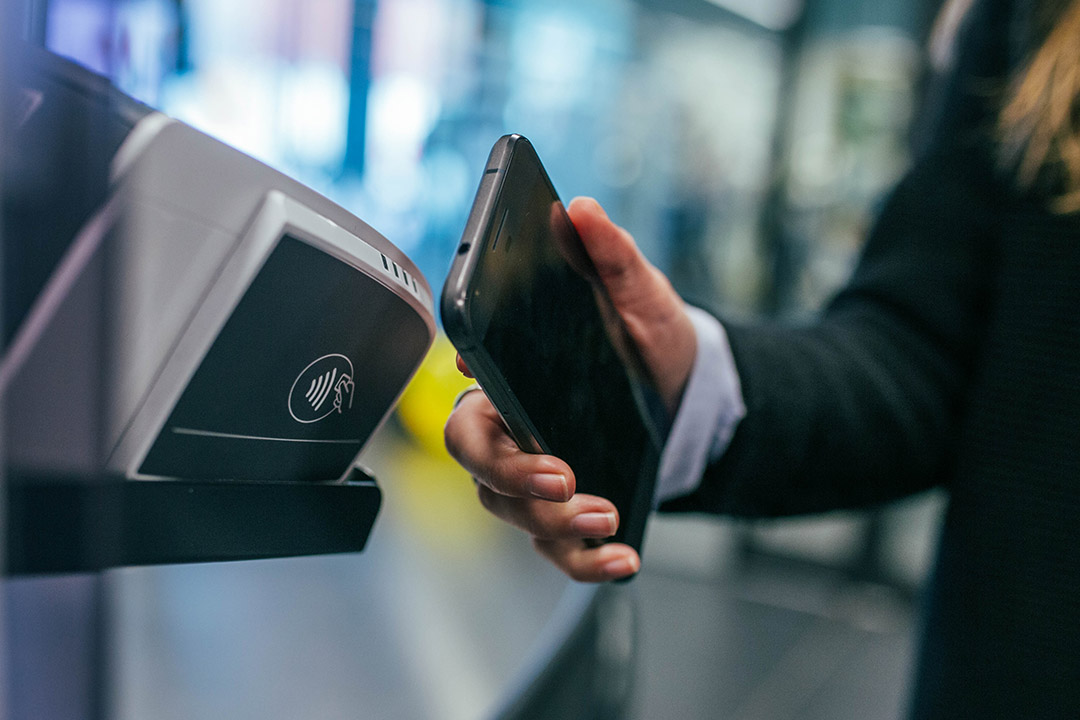 There is a little-known, ASX-listed fintech that appears to have been operating by stealth over the past few years. Right under our noses it has managed to quietly lock down partnerships with the biggest names in global payments - think Visa, Afterpay, Apple Pay, Google Pay, and Alipay.

This is the story of Novatti, which, judging by its recent share price rally, may not be in the shadows for long?

Who is Novatti Group (ASX: NOV)?

Novatti is a provider of digital banking and payments services. Put simply, it enables businesses to pay and be paid. Its primary aim is to make all payments digital to prepare business for a world without cash.

Its capabilities appear to match this ambition. It can issue prepaid Visa cards, process monetary transactions digitally for merchants, as well as enable businesses to accept mobile payments through platforms like Apple Pay, Google Pay, Samsung Pay, and co.

Take the purchase of your morning coffee for example. Novatti can issue you with a prepaid Visa card to purchase the coffee, can set your local café up to accept payment with a card or smart device, and then enable the café owner to purchase their coffee beans directly from their overseas supplier, simply and securely.

Importantly, all these capabilities are digital, meaning Novatti isn’t restricted to bricks and mortar retail and can power the payments of online businesses.

In addition to this, Novatti is also seeking to develop its own digital banking business to add value to all these services, with its application for a banking licence currently sitting with Australia’s banking regulator. Perhaps validating this strategy, Novatti just announced that it will be joined by BC Invest who will partner and invest directly into this new banking business. BC Invest will be bringing with them in-market lending expertise, enabling Novatti to quickly develop income-generating products for this new business.

Novatti sees an opportunity in getting ahead of the curve to set up businesses for a cashless and digital world. This shift away from cash has been massively accelerated following COVID-19, so their timing may be about right.

Take these interesting statistics for example:

It’s not just teenagers getting behind this trend to ditch cash and move online. Woolworths recently noted that baby boomers now represent 34% of its online buyers, up from 29%, in direct response to COVID.[6]

Even without these macro-tailwinds, Novatti is experiencing significant growth.

The company has achieved average annual revenue growth of around 50% across each of the past three years. In the most recent March FY21 quarter, they delivered $4.15m in sales revenue, their strongest quarter ever, and a 37% increase year-on-year.

Importantly, Novatti’s underlying payment processing business continues to provide a strong platform for growth, with more than $3m in revenue for the March quarter, an increase of more than 77% year-on-year.

Who is Novatti led by?

Perhaps a unique point with Novatti is that it is not run by the typical hoodie-wearing crowd you often see in this sector. Rather, it is led by Managing Director, Peter Cook, who has more than 25 years’ experience as a director and executive across multiple companies, including founding and leading multiple telco and payments companies.

Put simply, these guys weren’t born yesterday and are here to build a business for the long term.

Cook’s extensive experience in running businesses perhaps provides a bit of context to the way that he describes Novatti’s growth journey.

Cook has detailed that Novatti’s approach to growth is ‘methodical’. He has noted how Novatti has used the past few years to develop a digital banking and payments ecosystem, which has been designed to enable new fintech products to leverage Novatti’s existing assets (think technology, licences, partnerships, etc) to get to market quickly.

After spending the time to get the model right, Novatti now appears to be gaining traction. Already this year Novatti has helped a number of innovative new platforms, including Lifepay and LITT, bring their new products to market.[9] In addition to expanding Novatti’s B2C reach, this also sees Novatti earn revenue where their payment services are used.

They have also just announced that they will be partnering with Afterpay for the delivery of their payment card program in New Zealand.

While the development of a tech company can get, well technical, Cook has tried to make Novatti’s growth journey relatable to other industries, noting that Novatti is now shifting from a ‘development phase’ to its ‘monetisation’ or production phase. However, a key difference for tech companies when they reach this stage is that, once developed, their platforms have unlimited scale.

At the same time that Novatti’s revenue continues to grow, at last count it still had more than $6m in cash available, which, according to the company, will be used to accelerate its growth strategy. This has included international expansion, having already gained a licence to issue Visa Prepaid cards in New Zealand earlier this year and also launching Novatti’s payment automation platform, Emersion, in the US.

In addition, Australia’s banking regulator is also expected to turn their attention to Novatti’s banking licence application any day now.