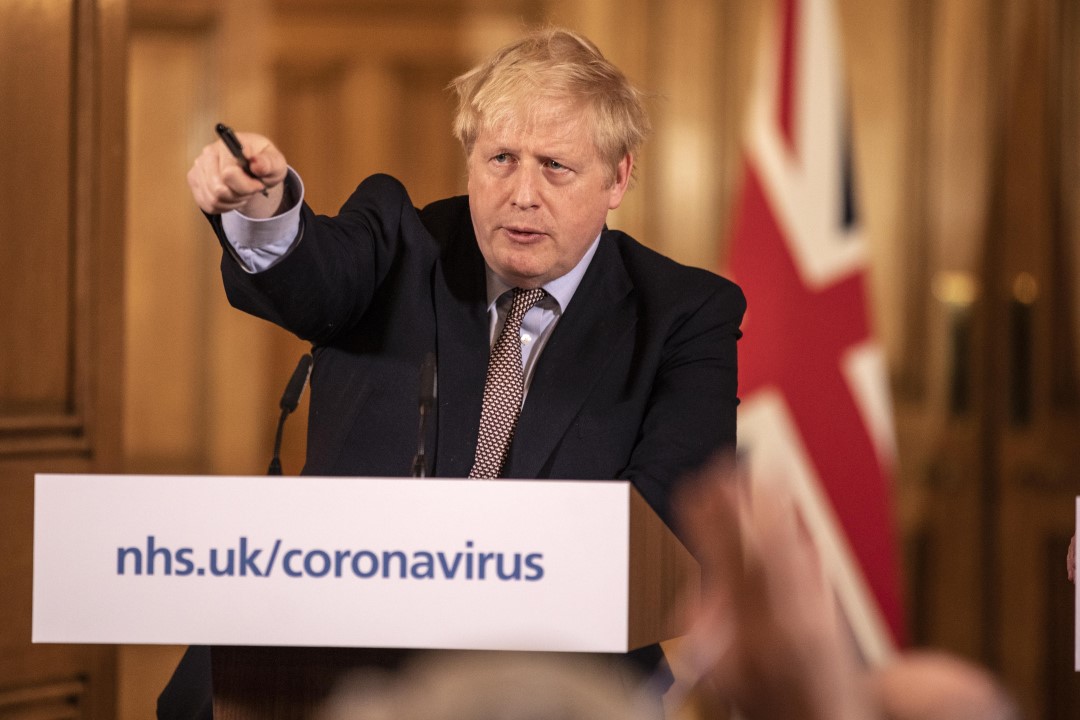 2. The ASX suffered its highest sell-off since the 1987 crash, dropping almost 10 per cent on Monday, which lost roughly $167bn.

3. Markets across the globe all suffered a heavy drop on Monday, pushing the global economy deeper into a bear market, roughly 30 per cent lower than its record high four weeks ago. The UK was down 7.5 per cent, France dropped 9.5 per cent and Germany's Dax was down 8.3 per cent.

4. UK Prime Minister Boris Johnson announced the UK's coronavirus caution plan, which included all citizens over 70, pregnant women and vulnerable people to self-isolate for 12 weeks. Johnson was criticised for announcing the UK's dependency on "herd immunity", which means people contracting the virus and becoming immune to it, which sparked fear across the world.

5. Australian PM Scott Morrison has also referenced dependency on herd immunity, which he justified as the governments reasoning to keep schools open. The strategy has been met with high criticism.