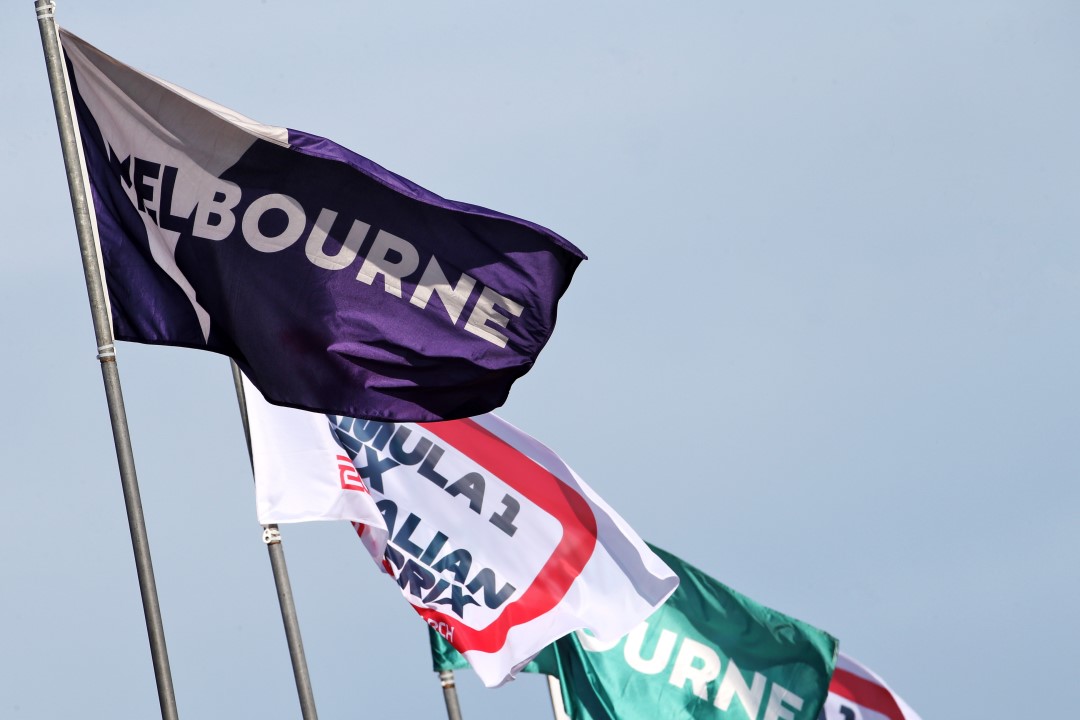 2. The drop came after US President Donald Trump gave a live address to the people of the United States, where he announced a travel ban from all European countries except the UK, which received high criticisms for widening fear and encouraging xenophobia.

3. McLaren Racing Team pulled out of the Australian Grand Prix 2020, as one of its team members tested positive for COVID-19. This led to big conversations late Thursday night with Victorian Health authorities and Formula 1 officials weighing up whether the event is to go ahead.

4. A combination of interest rate cuts by the European Central Bank and President Trump's announcement of a European travel ban, due to COVID-19, hit Europe's market quite hard. European stocks dropped 11.5% on Thursday, which is Europe's worst ever plunge.

5. National Australia Bank (NAB) withdrew its Capital Notes 4 offer that launched on February 17, pulling $1.95 billion worth of hybrids, due to the heightened volatility of the market.