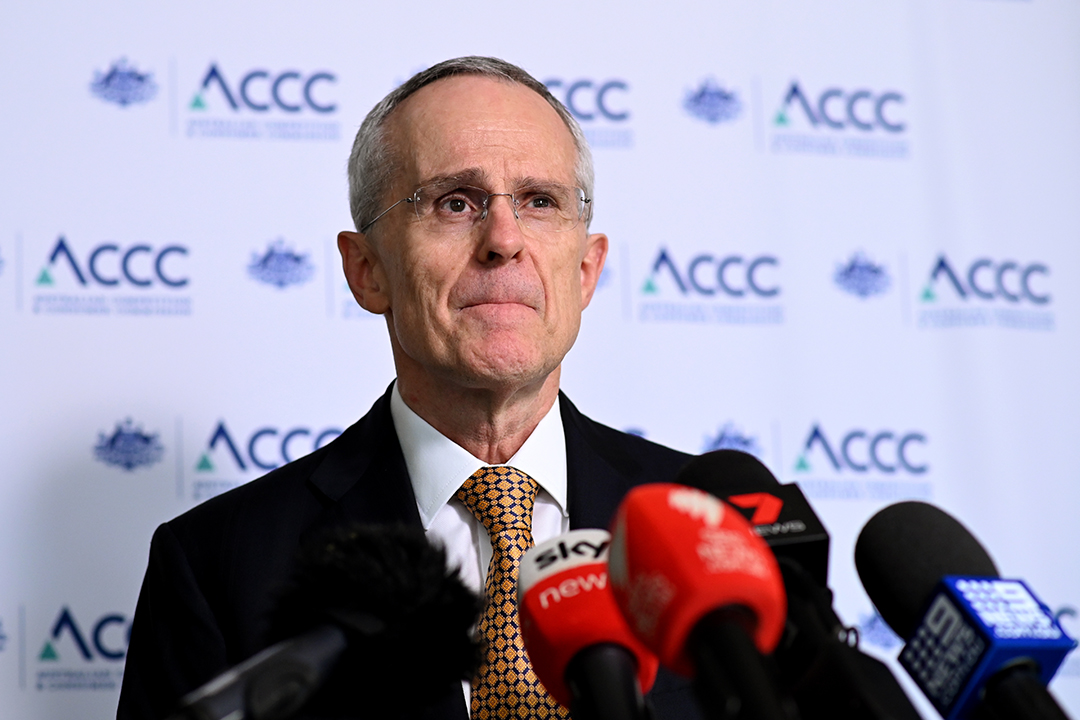 1. Following a Federal Court decision yesterday to allow a merger between Vodafone Hutchison Australia and TPG Telecom, Vodafone CEO Iñaki Berroeta said in a statement that the merger "will give us the scale to compete head-to-head across the whole telecoms market which will drive more competition, investment and innovation, delivering more choice and value for Australian consumers and businesses". Australian Competition and Consumer Commission chairman Rod Sims criticised the decision, saying that "Australian consumers have lost a once-in-a-generation opportunity for stronger competition and cheaper mobile telecommunications services with this merger now allowed to proceed".

2. The number of coronavirus cases worldwide has increased to over 60,000 following changes to the way China defines confirmed cases. The confirmed death toll from the virus is now at least 1,369.

3. Over half of the 100 Australian companies operating in China surveyed by the Australian Chamber of Commerce in Shanghai said they expected revenues to drop by 20% in the first quarter and a further 35% expected a drop of between 10-15%, the AFR reported.

4. British chancellor Sajid Javid has quit during a cabinet reshuffle in which Boris Johnson requested that Javid sack his team of aides to stay on as chancellor. Britain's next Budget is scheduled for less than a month away on March 11.