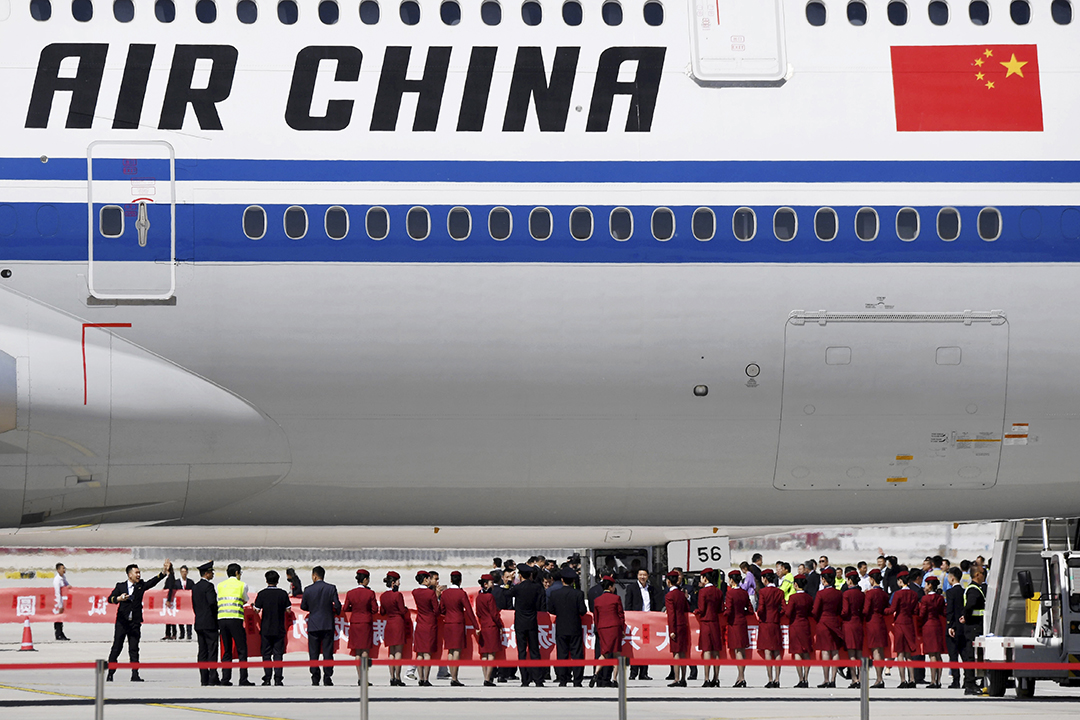 1. As the death toll from the coronavirus outbreak reaches at least 565 worldwide with over 28,000 confirmed cases, more than 54,000 international flights to China and domestic flights within the country have been cancelled according to data from Cirium published by CNBC.

2. The Sydney Morning Herald reported that a second Qantas flight scheduled to rescue Australian residents from Wuhan today had been oversubscribed. "The number of people wanting to secure their return to Australia is far more than there are seats available on the flight," the Department of Foreign Affairs and Trade said in an email to passengers.

3. Barnaby Joyce has reportedly told Scott Morrison that the promotion of only supporters of Michael McCormack to ministry positions in the recent cabinet reshuffle could see Joyce, George Christensen and Llew O'Brien block government legislation in the lower house in what The Australian described as a "Nationals rebel group".

4. All of the big four banks have this week lobbied against proposed changes to the Banking Executive Accountability Regime (BEAR) that could see executives facing fines of up to $1.05 million for each breach, the AFR reported.