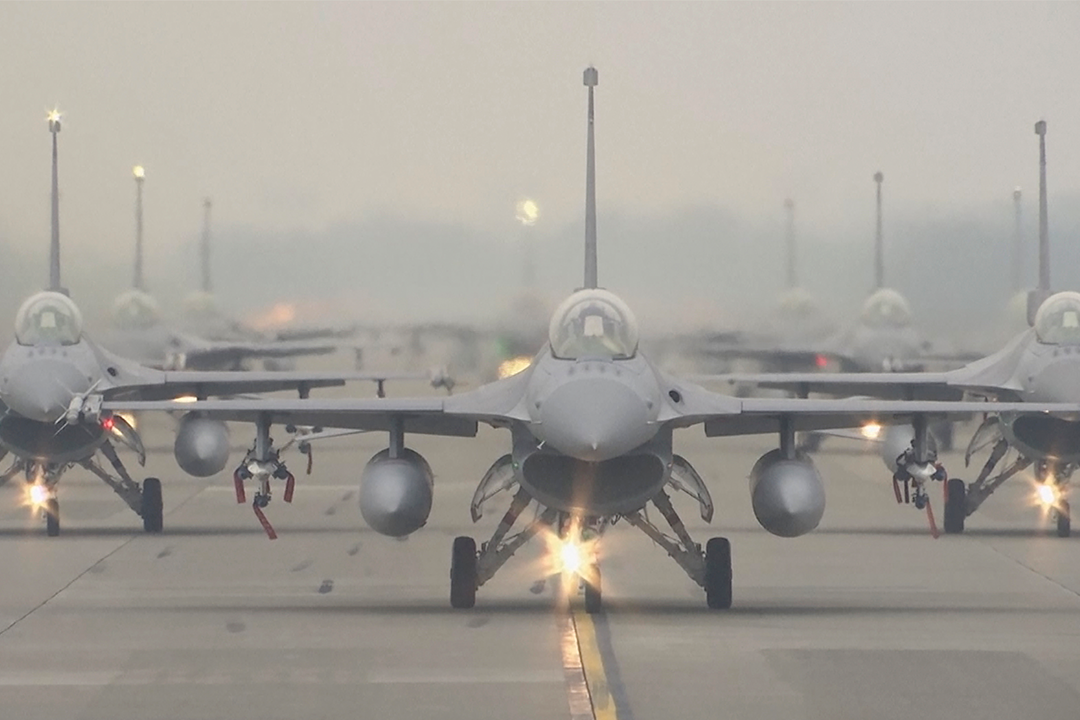 1. Taiwan launches jets to counter Chinese aircraft
Taiwan launched a jet defensive operation on Wednesday to warn away the 27 Chinese aircraft breaching its air defence zone, with the island’s defence ministry informing that 22 of them crossed the median line separating the self-ruled island from China. (AFR)

“China demonstrated its outrage over the highest-level US visit to the island in 25 years by US House of Representatives Speaker Nancy Pelosi with a burst of military drills around Taiwan, summoning the American ambassador in Beijing and halting several agricultural imports from the island.”

2. MPs urged to have two phones amid cybersecurity threat
Australian politicians have been advised to operate two phones, one for government work and private messaging that is separate from a device with social media apps.

“Intelligence and cybersecurity agency the Australian Signals Directorate held confidential briefings with some MPs in recent weeks, sources said. Although the agency did not single out any social media company by name, briefing participants were warned that some apps were conducting excessive data collection and prompting for access to things such as contacts, location, and mapping out all apps on a device,” the AFR reports.

Not all MPs and staffers have been briefed.

3. ASX expected to rise today
The bounce back for local share prices is expected to continue today, with US stocks up overnight on better-than-expected economic news.

Last week we reported that the US was in a technical recession but economists said it wasn’t a real recession. News that the services sectors of the world’s biggest economies, which employ nearly 80% of workers, had expanded at a rate much faster than expected, was cheered by the stock market. This led a leading central bank President to insist that with economic data like this, the US isn’t in a recession.

4. Macquarie bank cuts fixed rate
The big four banks haven’t raised interest rates yet, despite the 0.5% rise in the cash rate on Tuesday, but one bank has cut interest rates.

The fifth biggest bank, Macquarie, which is chasing market share has actually cut its fixed rate home loan by 0.75% for new customers. But wait, there’s more. Any current Macquarie customers on a variable rate loan, who wants to switch to fixed will also get this lower rate. The bank has also increased the interest rate on some savings accounts by 1.1% to a total of 3.1%.

5. Rents go through the roof
Homeowners are currently worried about house prices falling by 20% or more, but spare a thought for renters, with rents going through the roof.

One property business in Melbourne cited by the SMH bragged that it had raised weekly rentals by $100 a week! Meanwhile, the huge national agency, Ray White, “shows that advertised rental prices have increased by almost 14 per cent, outpacing CPI rental price rises of 1.6 per cent”.

A lack of listings and spiking interest rates for landlords are pumping up rents, with no relief in sight.