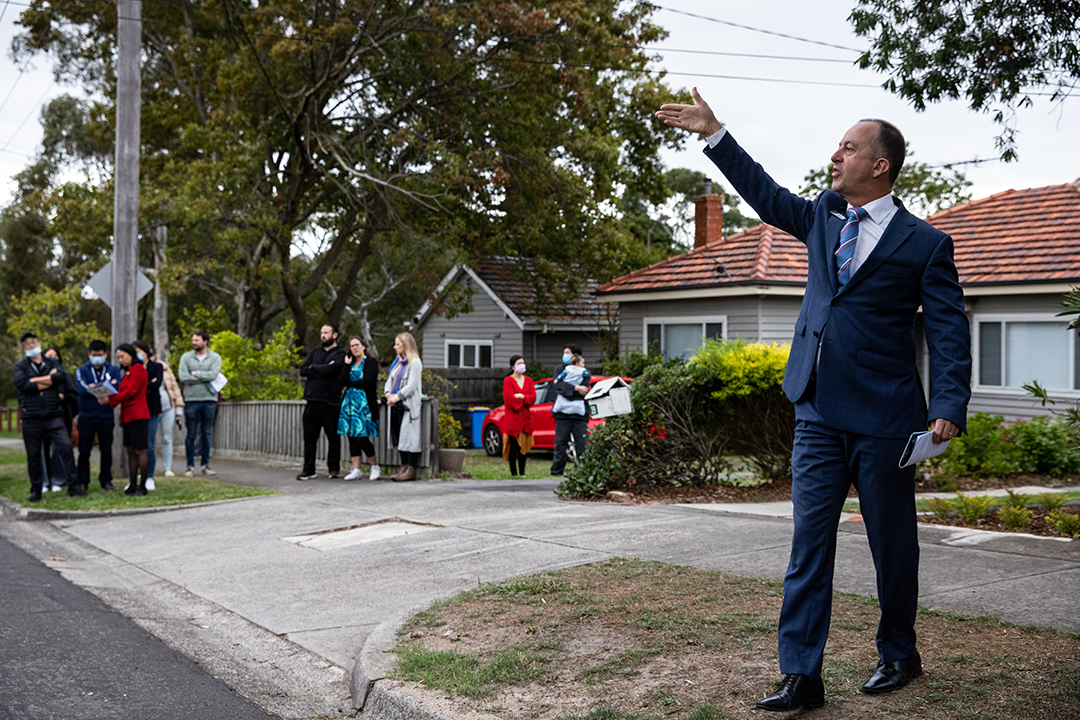 1. Sydney house prices set for biggest drop in 30 years
With Sydney’s property market continuing to decline from its 2021 highs, the CoreLogic home value index shows the falls are starting to break records that are decades old, with July’s 2.2% drop marking the sharpest decline in 30 years.

Shane Oliver, AMP Capital chief economist, said Sydney’s house price falls were set to accelerate each month until the end of the year as rates rise.

“The pace of decline is gathering speed, so it’s conceivable we could be seeing monthly declines of 4 per cent in a few months which would surpass the peak monthly increase of 3.7 per cent in March last year,” Dr Oliver said.

“You have to say it’s pretty worrying as we’re only three months into the downturn and prices are already falling this fast. The previous occasions where it came on this rapidly and early on was during the mid-80s before a severe recession and during the GFC, but the RBA were able to turn it around quickly by cutting rates.

“But there’s not much relief on the horizon just yet, so there’s a high risk of further acceleration in price declines as the possibility of a rate cut is more than a year away.”

2. UBS forecasts CBD office workers to drop by 15% in Australia
Global analysts UBS have pointed to a “structural shift” in the workforce which they believe will see a reduction in employees in Australian CBDs of about 15%, cutting the market forecasts for companies such as Transurban (TCL) that rely heavily on commuters paying tolls.

“We believe working from home more is a structural shift because the global COVID experience has proven that organisations still function without complete loss of productivity under a hybrid working model, and because many workplaces have updated their flexible work policies to allow more remote work,” a new UBS report says.

The 15% figure “is based on analysis that white-collar workers (including both full-time and part-time) will only spend an average of 3.6 days a week in the office in the future compared with 4.2 days a week previously,” the AFR reports.

3. Snowy CEO rejects claims of profiteering amid energy crisis
Allegations that federal government-owned Snowy Hydro is in part to blame for the current energy squeeze currently being experienced in Australia’s eastern states are “absurd”, according to chief executive Paul Broad.

“Several analysts have pointed to Snowy being among generators that withdrew capacity from the wholesale market when a cap of $300 a megawatt-hour was imposed in the wholesale market in June, apparently contributing to the Australian Energy Market Operator eventually having to suspend the NEM and seize direct control of generators to keep the lights on,” the AFR reports.

Leading online Australian energy newsletter Renew Economy has argued: “that Snowy was making ‘windfall profits’ through its bidding behaviour in the wholesale market and its withdrawal of capacity, and suggested money be returned to taxpayers”.

Brad Tucker, an astrophysicist at the Australian National University, was called to the scene by “Mick Miners and Jock Wallace, two sheep farmers in the small town of Dalgety, who reported having found a scorched object”.

His first impression, Tucker said, was something that “kind of just looks like a burnt tree … and then you come up to it, it’s like this alien obelisk almost”.

“I knew without a doubt this was a very real incident and a very real piece just sticking out of the ground.”

Tucker said he could tell it was real because it was made of composite materials designed to withstand heat, including woven carbon fire for insulation. It also showed clear signs of scorching due to re-entry.

SpaceX has not yet confirmed to Tucker that the debris belonged to SpaceX Dragon.