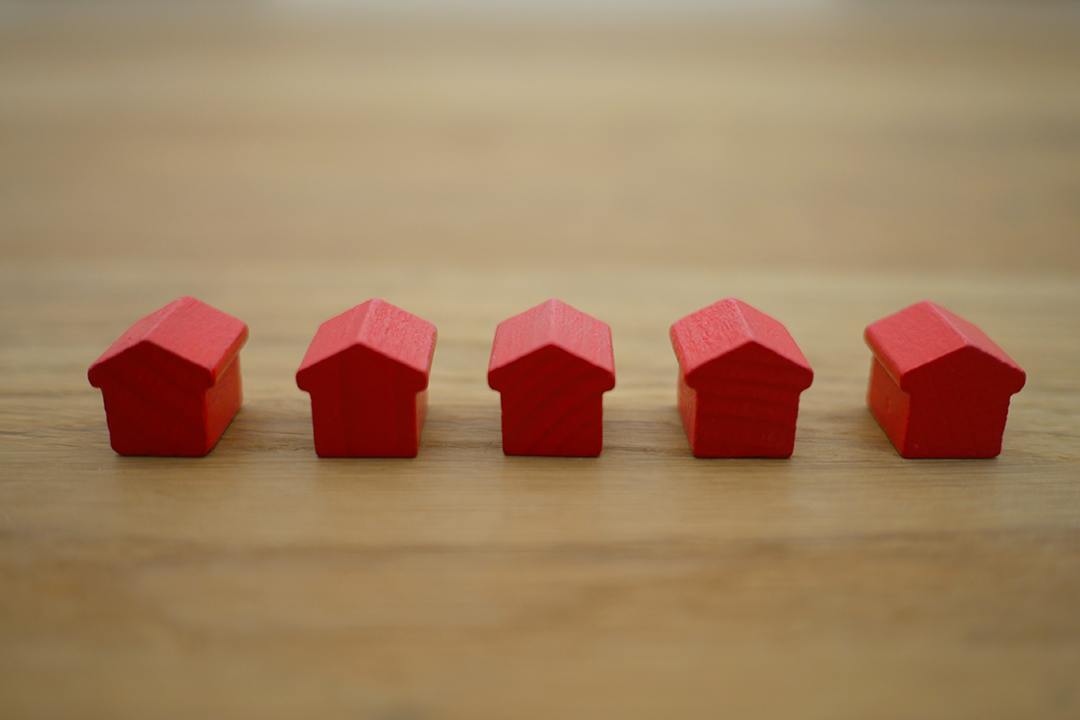 1. Monkeypox declared disease of national significance
The Chief Medical Officer, Paul Kelly, has declared monkeypox as a “communicable disease incident of national significance”, meaning the virus now requires national intervention to assist affected areas with outbreaks. This comes after the WHO labelling the disease as a public health emergency of international concern. There have now been 44 cases across Australia with most of them being returned international travellers.

2. Cost of living to hit higher by Christmas

The cost-of-living crisis is expected to get worse as Treasurer Jim Chalmers announced the inflation rate in Australia would peak at close to 8% by Christmas. The current inflation rate is 6.1%, which is the fastest annual increase since 2001.

3. Australia’s winter sky is set to be illuminated by Trio of meteor showers

The peak of three meteor showers - called Piscis Austrinids, Alpha Capricornids, and Southern Delta Aquariids, which began last night, are expected to last until Sunday, July 31. Southern Delta Aquariids and the Alpha Capricornids will both peak on Saturday. The particles that comets shed create colourful streaks, known as a meteor shower, when they collide with the atmosphere. Midnight is also said to be the best time to view them, once the moon has set

Yang Huiyan loses half of her $24b fortune, due to the current property crisis. The Guardian reports that, ‘Yang Huiyan, a majority shareholder in China’s biggest property developer Country Garden, saw her net worth plunge by more than 52% to $11.3bn from $23.7bn a year ago, according to the Bloomberg Billionaires Index.’ The real estate crisis has taken another turn lately as homebuyers are beginning to boycott with hundreds of thousands of homebuyers not paying their mortgage payments.

5. ASX futures are up today!