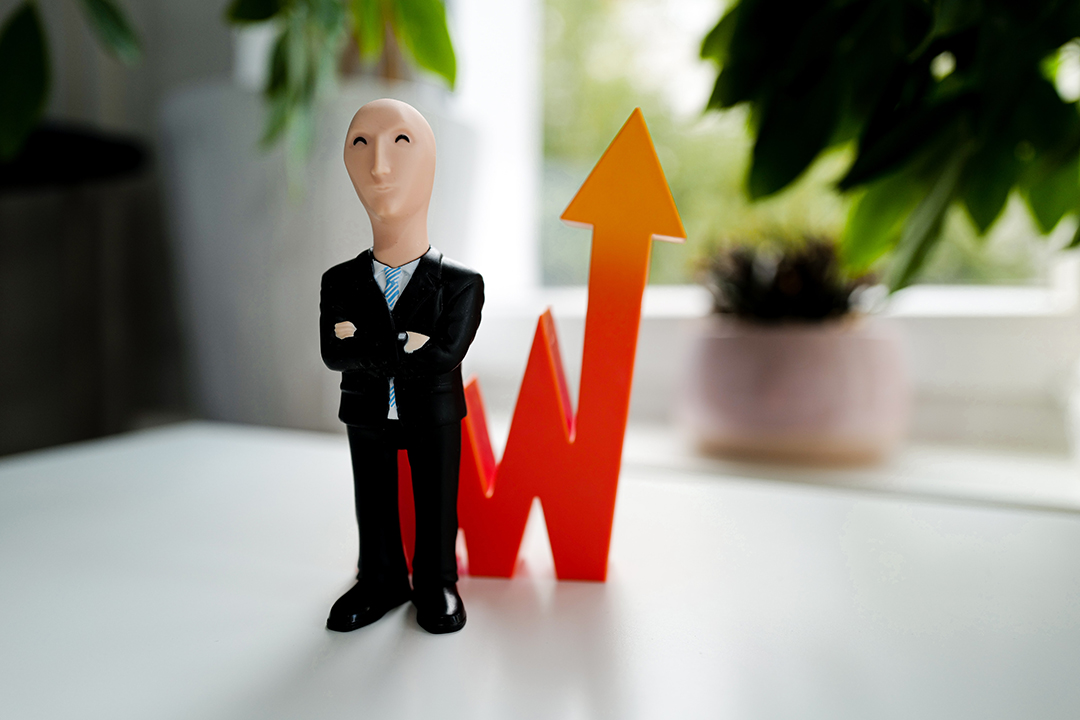 It looks like double trouble for the economy with inflation over 6% and the economy set to slow.

Yesterday we saw inflation hit 6.1%, which was better than the expected 6.3% economists tipped. However underlying inflation was a little higher than the Reserve Bank wanted.

Meanwhile, Treasurer Jim Chalmers addresses the nation today and will tell us the economy, which was growing at a solid 3.75%, will slow to 3% this financial year and 2% next year. But there’s no talk of a recession that kills jobs and businesses, so we should contain our fear and loathing.

2. Talk of plunge in property prices

The not-so-great hip pocket news continues if you own a home and you’re paying higher interest rates, with another forecaster tipping a big fall in house prices.

Proptrack is the research business of real estate website business REA and its economics team predicts that house prices will fall by 15% nationally by the end of 2023. And while it sounds like bad news, this is lower than the 20% and 30% calls from other forecasters. This follows a whopping 34% rise in property prices since February 2020, when the pandemic was declared.

3. US market up, expect Aussie market to rise today

But it’s not all bad news, with local stocks expected to surge today with the US borrower copping another 0.75% rise in interest rates but share prices went sky high. Our stock market plays follow the leader with the US stock market and we saw share prices spike, with the tech-heavy Nasdaq Index up over 3% following the US central bank raising interest rates by a big 0.75%. Why did that happen? Well, central bank boss Jerome Powell hinted that he’d slow interest rate rises. And investors, who’ve been expecting more big rate rises, liked what they heard.

Environmentalists are outraged after it was revealed $2.7 million in Queensland state funding, originally meant for a koala research facility, was instead redirected to build a theme park rollercoaster.  The funding was originally allocated to increase the population of the endangered Australian marsupial after they faced bushfire, drought, and habitat loss that decimated their numbers in the wild.