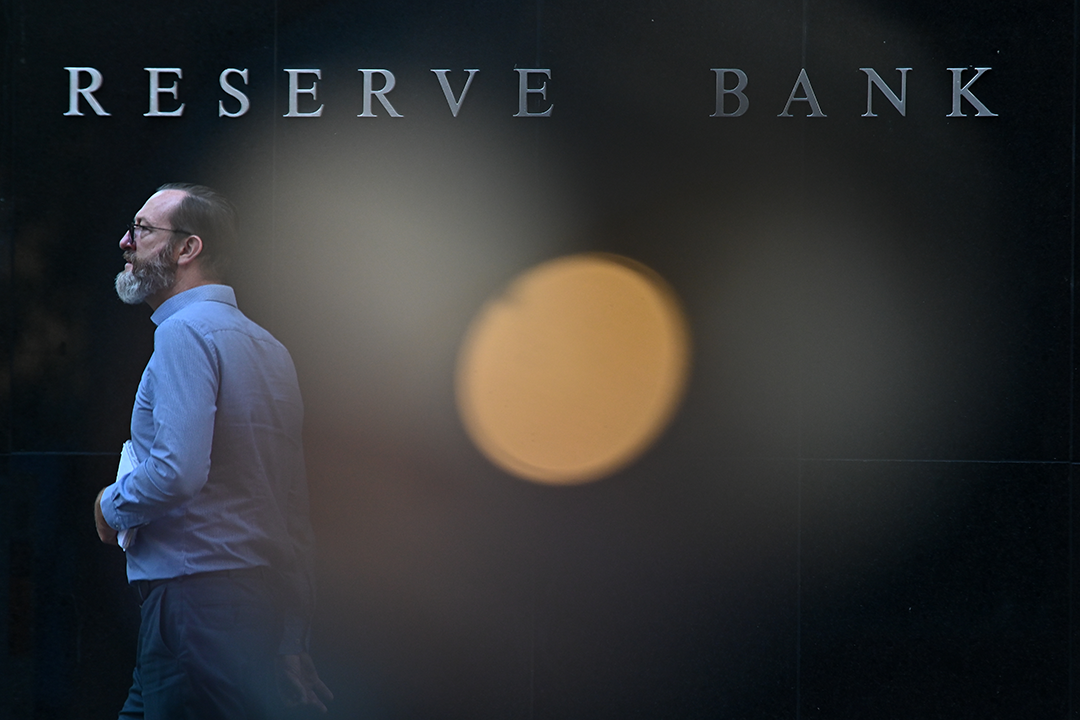 1. All eyes on this week’s inflation number

Inflation is the big local economic story of the week. If it’s a good number, it could be good news for anyone with a home loan. On Wednesday we see the latest Consumer Price Index (CPI). The number economists are tipping is a big 6.3%, which should reflect the big spike in petrol prices over the June quarter. But if the number is lower than 6.3%, the Reserve Bank might slow down on its interest rate rises. Hope it’s not higher.

2. Another interest rate rise on the cards

We’re expecting another 0.5% rate rise but the Americans are bracing for another 0.75% increase. This is the result of spiking prices, with the latest inflation reading in the US coming in at 9.1%! Now the US central bank is caught between inflation and recession concerns. Raising rates too fast could tip the US economy into recession, which would kill jobs and hurt stock prices. If the Americans ended up in a deep recession, our stock market would slump.

3. Big US companies do show-and-tell this week

Meanwhile in the US, it’s a huge week for company reporting from some of the biggest names in business in the world. We’re talking Apple, Alphabet (that’s Google’s parent), Meta Platforms (Facebook’s parent) and McDonald’s. If the news if good, up go stocks both in the US and here. If it’s bad news, recession fears will again grab headlines. So far company profit reports have been better than expected, but only 21% of companies have reported. It’s a huge show-and-tell week for share prices this week.

A 25-year-old former fish marker worker from Denmark, Jonas Vingegaard, has claimed his first Tour de France victory after coming out on top in a thrilling three-week and 3,350km duel with defending champion Tadej Pogacar.