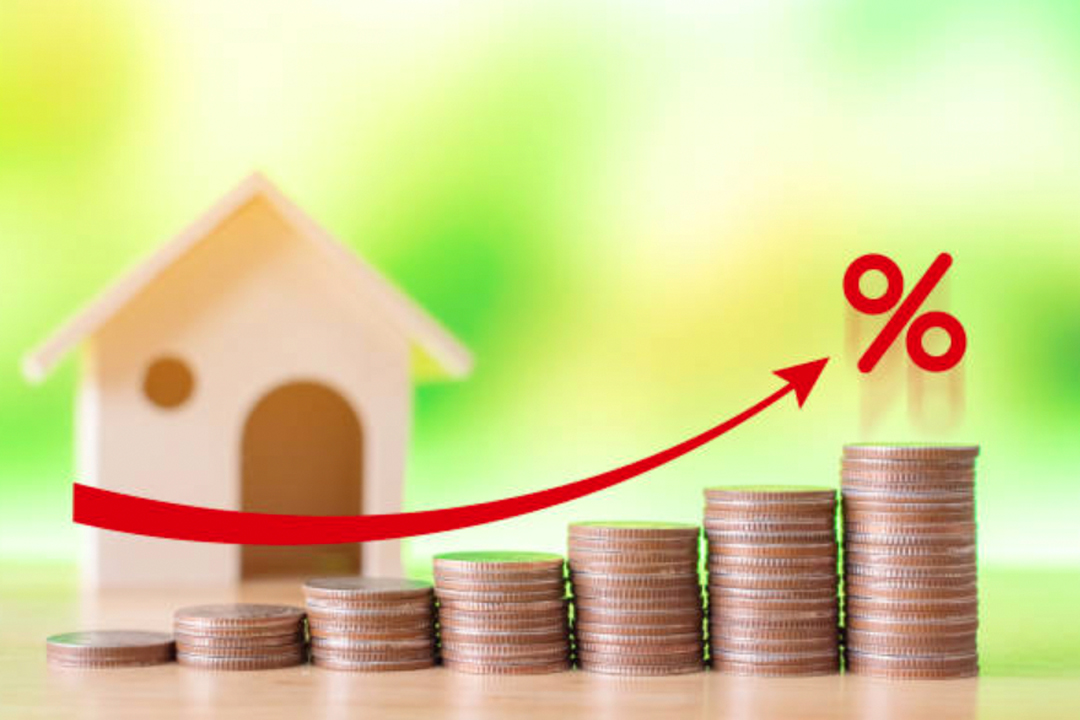 1. Reserve Bank says borrowers can stand another 1.75% in rate rises! The RBA has stuck it to pessimists who think their interest rate rising program will smash house prices and cause a recession. The “we know what we’re doing” message was delivered by Deputy Governor Michele Bullock, who said RBA analysis says households could handle an overall 3% rise in interest rates. So far, we’ve copped 1.25% worth of rises since May, and Ms Bullock thinks we could endure another 1.75%.
I only hope that analysis wasn’t done by the team who told Governor Dr Phil Lowe that rates wouldn’t rise before 2024!

2. Call your bank if you feel rate rise pressure
The boss of NAB, Ross McEwan, says if rising interest rates are causing you financial problems, pick up the phone and talk to your lender. With the Reserve Bank expected to raise interest rates by half-a-percent at next month’s meeting, McEwan says home owners and business owners shouldn’t suffer in silence if repayments are becoming impossible but instead contact their bank because leaving it late could lead to defaults and foreclosures. The McEwan message was: “The earlier you put your hand up, the earlier and better we can help”.

3. Financial fibbers outed
Finally, financial fibbers have been found out by a survey from money monitoring website Finder and there’s a lot of them!
A survey of Aussies found a quarter of us tell lies when we lay our financial life on the lawn to others and we ‘gild the lily’ about our finances even to our employers. The survey showed we rearrange reality when it comes to our savings, the size of our salaries and how much debt we have. Friends and then partners are the people who are the key targets of our financial fibs!

Netflix and Animal Logic are excited to announce today that Netflix plans to acquire the Australian animation studio. This acquisition will support Netflix’s ambitious animated film slate.
Animal Logic has been producing award-winning design, visual effects and animation for over 30 years. Headquartered in Sydney, Animal Logic set up a second studio in Vancouver, Canada in 2015 and has worked on Hollywood blockbusters including The Marvel Franchise, The LEGO Movies and Peter Rabbit 1 & 2. "After 30 years of producing great work with great people, this is the perfect next chapter for Animal Logic. Our values and aspirations could not be more aligned with Netflix, in working with diverse content makers, producing innovative and engaging stories for audiences around the world. Our collective experience and talent will open new doors for all our teams and will empower a new level of creativity in animation." Animal Logic’s CEO Zareh Nalbandian commented.