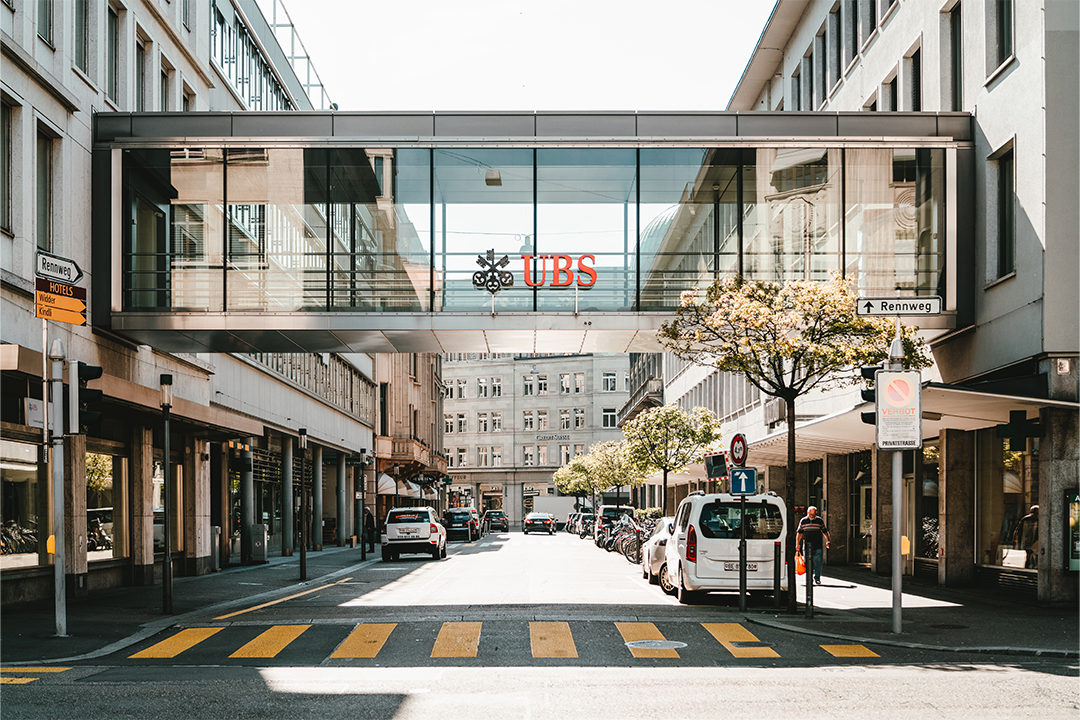 1. Earnings downgrade cycle has begun, according to UBS analyst
Veteran UBS retail analyst Shaun Cousin has taken the axe to earnings forecasts, cutting his 2022-23 earnings per share (EPS) estimates for non-food retailers by 23% on average. (AFR)

“The external environment has deteriorated dramatically such that our more mixed view of the consumer is no longer justified and a more bearish view is required,” Cousins says.

Some of the hardest-hit companies from the forecasts were Harvey Norman (HVN) and JB Hi-Fi (JBH), with net profit forecasts for 2023 slashed by 42% and 21% respectively. Other retailers taking a haircut in 2023 EPS forecasts were -33% for Premier Investments (PMV) and -18% for Super Retail Group (SUL).

2. Lithium company exits ASX200 as quickly as it arrived
Lithium company Lake Resources (LKE) turned what was meant to be a triumphant and celebratory week into that of implosion, shedding more than 50% in just three days after entering the top 200 listed companies on the ASX on Monday.

“On Monday, five minutes before the debut, the company announced that managing director Stephen Promnitz was leaving the firm and stepping off the board. It appears he then proceeded to dump his entire 10.2 million holding,” the AFR reports.

This played into the hands of the many hedge funds who were poised to short the stock as trading opened on Monday, with many institutions of the belief the company was overly-promoted, with paid advertisements on Twitter.

And as the AFR notes of the fate that befell LKE this week:

“The imminent arrival of institutional owners means that more proxy advisers are called in to examine their corporate governance. And as we have seen time and again, they are aghast at what they find.

“Meanwhile, index sensitive institutions (which aren’t always the passive funds) begin accumulating shares in these companies and make those shares available to hedge funds to borrow.

“The hedge funds can finally act on their sceptical views by shorting the shares, when it was previously not possible or prohibitively expensive.”

3. A balancing act between life and death
Middle-aged people who can’t stand on one leg for at least 10 seconds appear to be at higher risk of dying within a decade, according to a study published in the British Journal of Sports Medicine.

“Researchers found volunteers who struggled with the simple balancing test were 84% more likely to die in the next 10 years than those who could stand unsupported, after taking into account variables like age and illness. The results stem from a study of fitness and health among 1,702 people over age 50 in Brazil, starting in 2009,” Bloomberg reports.

4. Tesla plants are ‘money furnaces’ losing billions, says Musk
Tesla CEO Elon Musk has made public that the EV company’s new plants in Germany and Texas are losing “billions of dollars” as it attempts to ramp up production.

“Both Berlin and Austin factories are gigantic money furnaces right now,” Musk said in an online video interview with Tesla Owners of Silicon Valley on Wednesday.

This comes after his decision to lay off a significant number of staff at the end of May to reduce the company’s bottom line.

The reductions will affect about 10% of Tesla’s salaried workers over the next three months or about 3.5% of its global workforce, Musk told Bloomberg.

“This is all going to get fixed real fast, but it requires a lot of attention, and it will take more effort to get this factory to high volume production than it took to build it in the first place,” Musk said of the Austin factory. Berlin is in a “slightly better position” because Tesla outfitted it to build cars with the 2170 cells, he said.