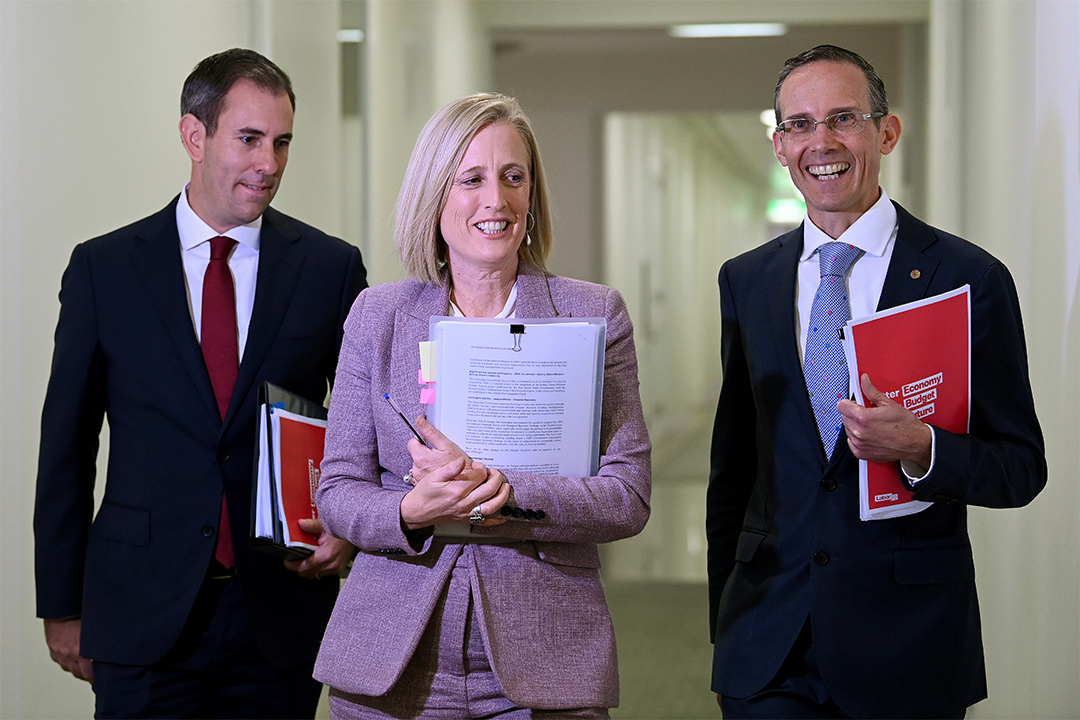 1. New taxes, here we come
With a new Budget pencilled in for October 25, there’s talk that a 25% tax on income made from capital gains is being considered. Because of the big budget deficit that has come from pandemic protection measures such as JobKeeper, the public servants in Treasury want Treasurer Jim Chalmers to look at the generous tax treatments for super, being a landlord, capital gains from shares and housing, as well as dividends and trusts. If some of these don’t come this year, they will in coming years.

“I would never take something off the table for any and all purposes,” Mr Powell said. “The committee that I chair will make any moves that are appropriate to restore price stability.”

“I don’t see the likelihood of a recession as particularly elevated at the moment,” Mr Powell later said, “But I would say...you are seeing the beginnings of job growth slow and there is risk in that.”

3. No big wage rise for you!
The Albanese Government is backing away from its pre-election promise of wage rises of 5% or more as many unions are lining up for significant pay hikes.

Labor never put a hard number on it but promised to stop real wages (what your wage will buy you) from falling. As inflation is over 5%, only a wage rise of over 5% will maintain your real wage. But RBA boss, Dr Phil Lowe, this week said rises over 3.5% will be inflationary and he’d have to do more interest rate rises. So now, the new Industrial Relations Minister, Tony Burke, says Labor has never promised to match minimum wage rises with the inflation rate. The head of unions, Sally McManus, isn’t happy.

And the new owner will be given permission to kick off its new casino at the new iconic Barangaroo building in Sydney, but it will be a provisional licence with the gambling regulator set to watch the new operation closely. Crown and its share price have been in trouble since staff were arrested in China in 2016. It has been accused of being unfit to hold a licence by a number of local inquiries. Mr Packer has lost his business but he has 3.3 billion reasons to get over it.