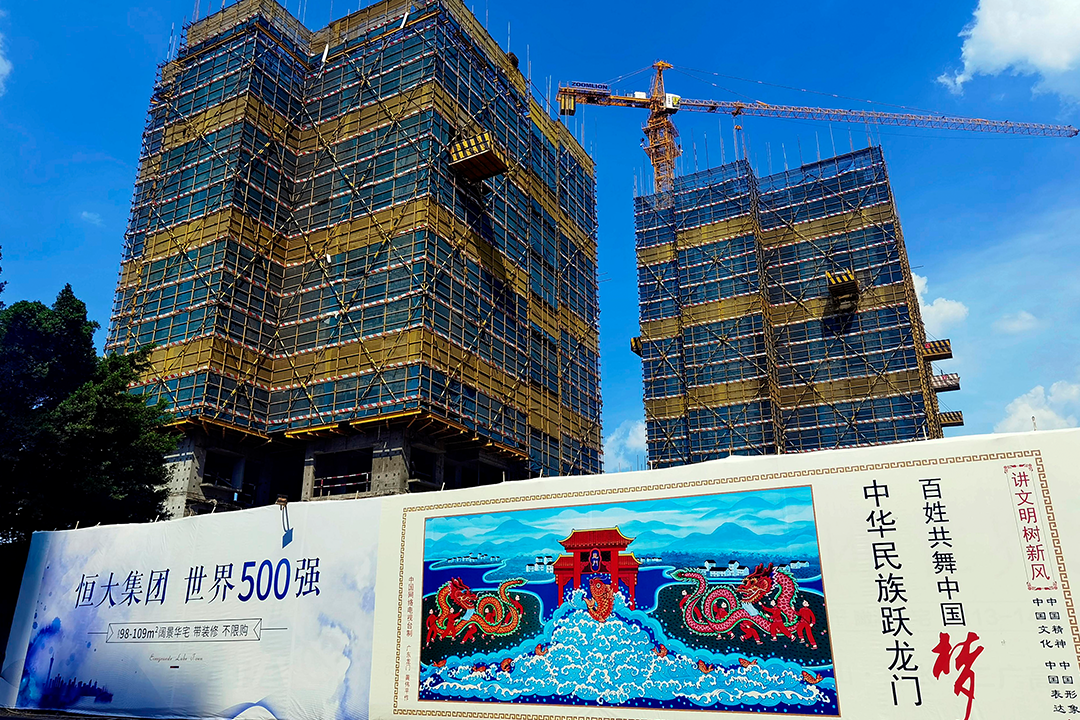 1. Iron ore markets experience immense volatility as Chinese demand slows
China’s property sector is on a significant decline thanks to its stringent Covid zero protocols and lockdowns, with the iron ore market tumbling as demand for the steel-making ingredient falls from its largest consumer.

“Iron ore futures traded in Singapore plunged more than 7 per cent to $US111.60 per tonne on Monday, wiping off all its gains this year. Prices recovered some of those losses on Tuesday to reach $US115 a tonne by midday,” the AFR reports.

“There was a lot of expectation built into the iron ore price about more stimulus and construction in China in the second half, so to have signals coming through that counter that is testing the market’s patience,” said Lachlan Shaw, co-head of mining research at UBS.

“The decline that has taken place is playing out quicker than our base case, and markets remain very nervous and therefore volatile.”

2. RBA boss tells Aussies to expect more pain in coming months, flags quarter to half percentage point increase in July
In a speech to the American Chamber of Commerce on Tuesday, RBA Governor Dr Philip Lowe warned of more painful months ahead as the central bank charts its way back to 2-3% inflation. Although the inflation rate is set to moderate sometime in 2023, Dr Lowe acknowledged it would probably remain above the target band for “years”, but the RBA would do “what is necessary” to pull it down, including a likely quarter or half-a-percentage point increase in July.

In somewhat brighter news, the RBA has told Aussies that a 4% cash rate by year’s end is unlikely. What’s more, Lowe says he “[doesn’t] see a recession on the horizon,” adding that unemployment was at a 48-year low and record terms of trade, but cautioned that the past two years had taught the bank “you can’t rule anything out”.

3. NSW teachers on strike next week to lobby better pay rise
Next Thursday on June 30, up to 85,000 teachers from both public and Catholic sectors across NSW will go on strike to protest “uncompetitive” salaries and staff shortages. The strike intends “to pressure the Perrottet Government to lift its wage cap beyond 3 per cent to deal with rising cost of living,” the AFR reports.

“The NSW Government earlier this month announced it would lift its state cap on wage rises from 2.5 per cent to 3 per cent, including the 0.5 increase in superannuation.

“However, unions protested it would still see real wages go backwards with inflation surpassing 5 per cent.”

But given the comments from the RBA yesterday, this could an exercise in futility.

Tesla didn’t respond to requests for comment put forward by Bloomberg about the lawsuit.