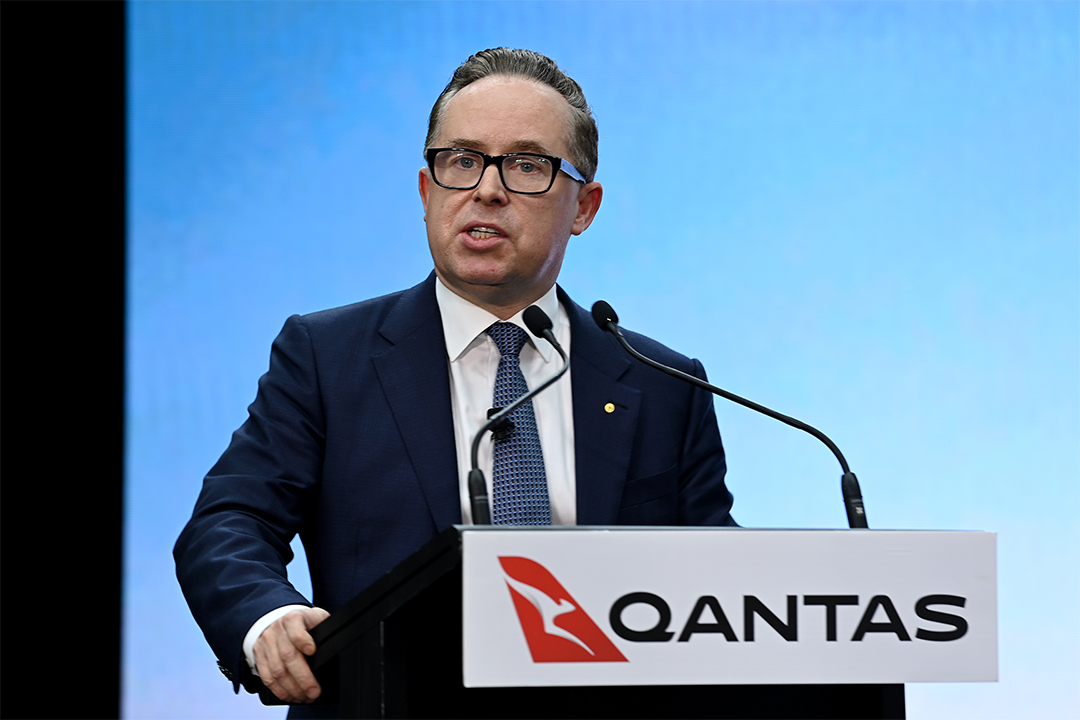 1. Qantas chief seeks further investment in biofuels to reduce airline emissions
Ayesha de Kretser of the AFR recently reported that Qantas CEO Alan Joyce is eager to work in tandem with the newly appointed Labor government “to support the establishment of a local sustainable aviation fuel industry, after the airline partnered with Airbus to invest up to $200 million in Australia”.

“The use of [sustainable aviation fuel] is increasing globally as governments and industry work together to find ways to decarbonise the aviation sector. Without swift action, Australia is at risk of being left behind,” Mr Joyce said.

Joyce has been adamant about Australia increasing its parameters to support the growth of sustainable aviation fuel (SAF).

“The aviation industry also needs the right policy settings in place to ensure the price of SAF comes down over time so that the cost of air travel doesn’t rise,” he said.

“We’ve had some encouraging discussions with the incoming Australian government given their strong focus on emissions reduction and look forward to that progressing.”

SAF is seen as a key weapon in airlines’ fight to cut carbon because it can be used by planes flying today without requiring modifications, reducing the volume of emissions by 80 per cent compared to traditional kerosene. (AFR)

2. China snaps up US$7.5 billion of Russian energy at fire sale prices
China has continued its spending habits of buying cheap Russian commodities, including a record quantity of crude oil, bringing its total purchases for May to US$7.47 billion, which is about US$1 billion more than April and double the amount spent a year ago.

According to Bloomberg, other noteworthy trades in commodities between China and Russia in May include:

Bloomberg also notes that “Petro’s election is also likely to shake up relations with Washington in a country that has for decades been the region’s strongest US ally”.

Petro’s election is likely to destroy the bi-partisan consensus under which Democrats and Republicans backed military cooperation and joint efforts to fight illicit drug trafficking, according to Sergio Guzman, director of Colombia Risk Analysis. “The Republicans are going to be very reticent about approving funding for Colombia,” he said.

4. French President Macron loses parliamentary majority
President Emmanuel Macron made history on Sunday to become the first president in decades to fail to secure an absolute majority in parliament, falling short of the 289-seat threshold. His alliance, however, will still remain the largest bloc with 245 seats. (Bloomberg)

Macron’s centrist support base has shrunk over the past five years, with protests against his pension reform, social inequality and handling of the Covid-19 pandemic serving as significant downward pressure on voter sentiment.

(US markets closed for public holiday.)