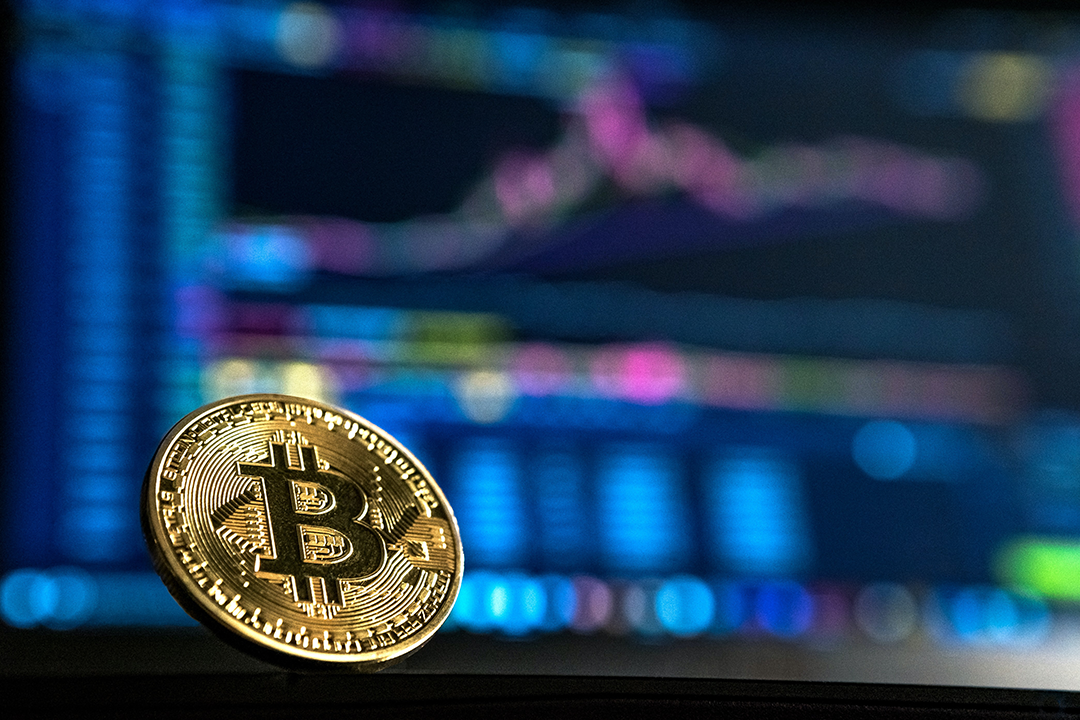 1. Bitcoin price collapse
Stocks are expected to start the week down with black clouds hovering over bitcoin, with its price collapsing under US$20,000. In November, bitcoin was over US$67,000 and has fallen 71% since then. And there are fears that there could be a contagion effect, with the huge sell-off of cryptocurrencies potentially undermining more conventional shares. While it is a possibility, this could be the typical negative exaggerations that stock markets can come up with when big sell-offs happen.

2. US rejects China’s latest claims over Taiwan Strait
Biden administration officials have decided to reject a vague new assertion by China that the Taiwan Strait is not “international waters” and are increasingly concerned the stance could result in more frequent challenges at sea for the democratically-governed island, according to people familiar with the matter. (Bloomberg)

3. Coal and gas part of emissions reduction transition
To eventually achieve zero emissions and a reduction to 35% emissions by 2030, the Albanese Government is going to have to rely on coal and gas. That’s the goal but in the transition, the country’s governments are worried about blackouts, so coal and gas power stations will receive payments to secure reliable supply and keep Australia’s electricity system operating. Clearly, switching to a cleaner and greener power system is going to be easier said than done.

4. Property market swings in buyers’ favour
The property market is swinging in favour of buyers with auction clearance rates plummeting to 55%, but economists say this will go lower. Over the weekend, there were 624 auctions in Sydney and CoreLogic says just 55% were successful. And Westpac economist Matthew Hassan predicts that with rising interest rates, the clearance rate will fall below 50% nationally, while AMP’s Shane Oliver says it will drop into the low 40% region, which will be great news for buyers but bad news for sellers.