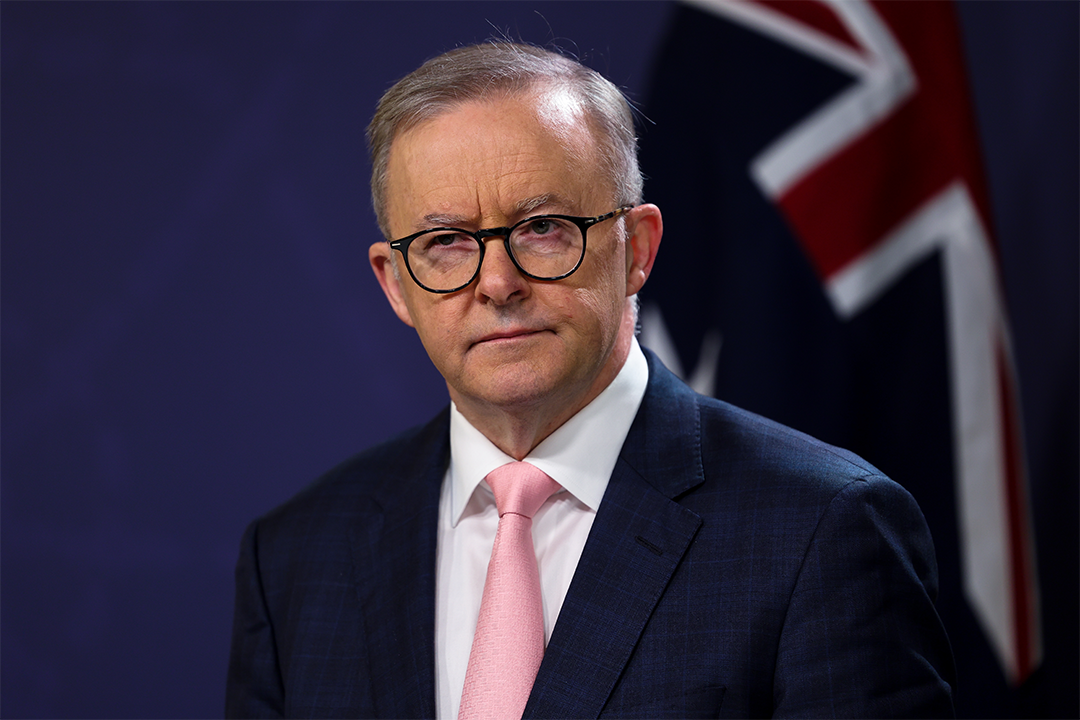 The meeting was between Deputy Prime Minister Richard Marles and China’s Defence Minister Wei Fenghe in Singapore, where both were attending the annual IISS Shangri-La Dialogue.

Marles said the meeting had been a “very frank and full exchange” but also a “critical first step” in restoring relations with Beijing.

At a press conference in Brisbane on Tuesday, Albanese said it was “always a good thing that people have dialogue and have discussions,” something which he said had been “missing” under the previous Australian government.

2. Europe’s fear gauge hits highest number since May 2020
The fear index for European markets is assessed by the difference between Italian and German bond yields as a stress measure for investors, with the wider the gap meaning the higher gauge of fear.

“The spread widened Monday to levels not seen since May 2020, indicating — among other things — that markets are becoming increasingly worried about the ability of Italy to repay its debt.

“The bigger concern in the euro-zone is that the European Central Bank has so far failed to spell out the details of how a program to contain peripheral bond spreads might work. That’s causing unease in the bond market, which has pushed up peripheral spreads,” says group chief economist at Capital Economics, Neil Shearing.

3. From bad to worse in crypto sell-off
Bitcoin (BTC) landed another drastic sell-off yesterday dropping 10% as investors grappled with imminent rate rises from the Fed and one of the largest crypto lending platforms Celsius freezing withdrawals from accounts on Monday to combat an overleveraged position on Ethereum.

Some strategists are looking for signs of a crypto bottom. Mark Newton of Fundstrat Global Advisors said Bitcoin is “getting closer to intermediate-term levels of support which suggest buying dips should be correct by the end of the second quarter.” (Bloomberg)

4. Fun fact of the day
And here’s a quick fun fact to help break up this dreary market outlook:

‘Dreamt’ is the only English word that ends in the letters ‘mt’.

As in, last night I ‘dreamt’ that the US hadn’t entered a bear market this week… then I woke up.