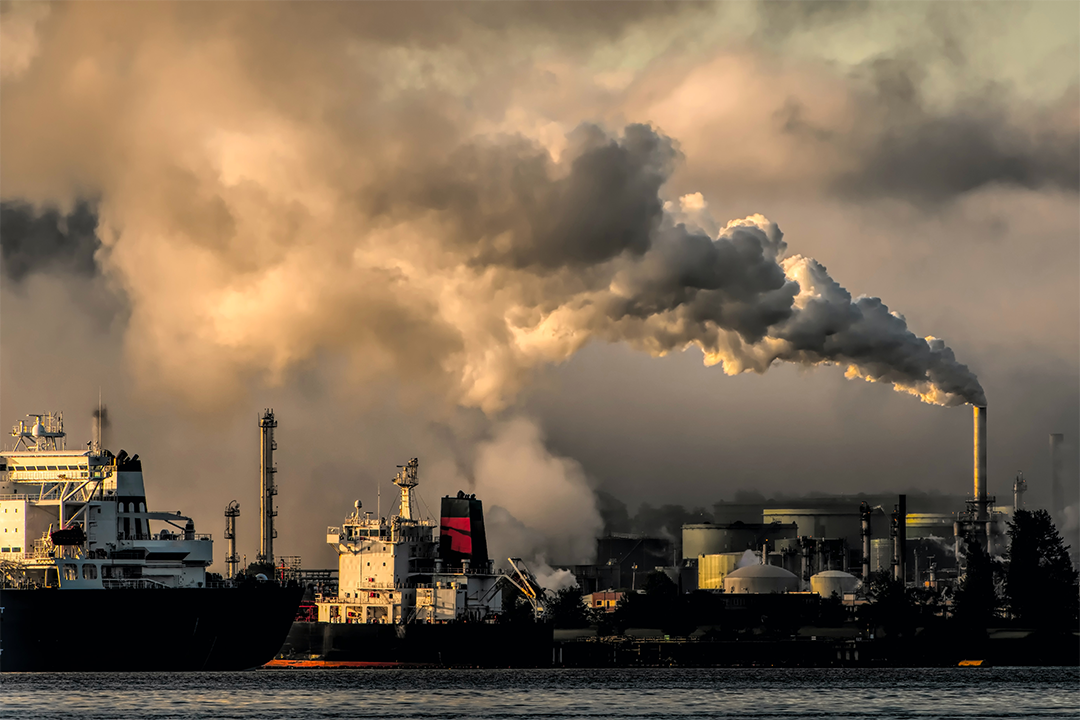 1. East coast gas shortage culminates in major blackout warnings for QLD and NSW
Possible blackouts are warned to sweep through Queensland and NSW today as the demand surge has skyrocketed prices.

“NSW hit the cumulative price threshold (CTP) trigger at about 6.30pm on Monday evening after the state’s wholesale price had briefly hit the maximum of $15,100 per megawatt-hour,” the AFR reports.\

“The situation threatens to deteriorate further as electricity generators struggle to stump up increasingly large sums of money as surety to cover their exposure to runaway wholesale prices through trading positions taken in the National Electricity Market and the Australian Securities Exchange.”

2. JPMorgan economists tip the Fed hiking 75 basis points this week
JPMorgan revised its prediction for the Federal Reserve’s interest rate decision on Wednesday, tipping that the central bank will be more hawkish with a 75 basis point rise as inflation expectations climb in the US.

An increase of 100 basis points is also “a non-trivial risk,” chief US economist Michael Feroli said in a note Monday.

The Fed’s target rate for its benchmark stands at a range of 0.75% to 1% following a half-point increase in May.

3. Socceroos beat Peru on penalties to secure fifth World Cup spot in a row
In what seemed like deja vu for Socceroos fans of that unforgettable night at Homebush against Uruguay in 2005, Australia went down to the wire with Peru overnight, securing the result with a 5-4 win on penalties following a 0-0 draw in normal time. Australia’s dancing substitute goalkeeper Andrew Redmayne saved the last penalty to clinch a place at this year’s soccer World Cup in Qatar.

The Socceroos will play in Group D at the World Cup with holders France, Denmark and Tunisia. The finals run from November 21 to December 18.

4. More hydrogen refuelling stations earmarked for Sydney and Melbourne
The Hume Highway corridor in NSW will be the beneficiary of a $600 million hydrogen distribution as Australia hopes to dominate the hydrogen export market, with global interest in the green energy source continuing to grow.

“Hydrogen may be particularly useful in reducing emissions from Australia’s transportation sector, which has proven hard to abate, and a rapidly growing throng of companies is seeking to capitalise on the demand for infrastructure, the AFR reports.

“One of these, H2FA, is building a hydrogen refuelling station in Truganina, one of Melbourne’s largest warehousing and distribution locations. The station will have the capability of up to 6,500 kilograms per day, which the company says will make it one of the largest in the world.

“Clara Energy is developing its own refuelling site in Tarcutta, which is halfway between Melbourne and Sydney, with help from H2FA.”