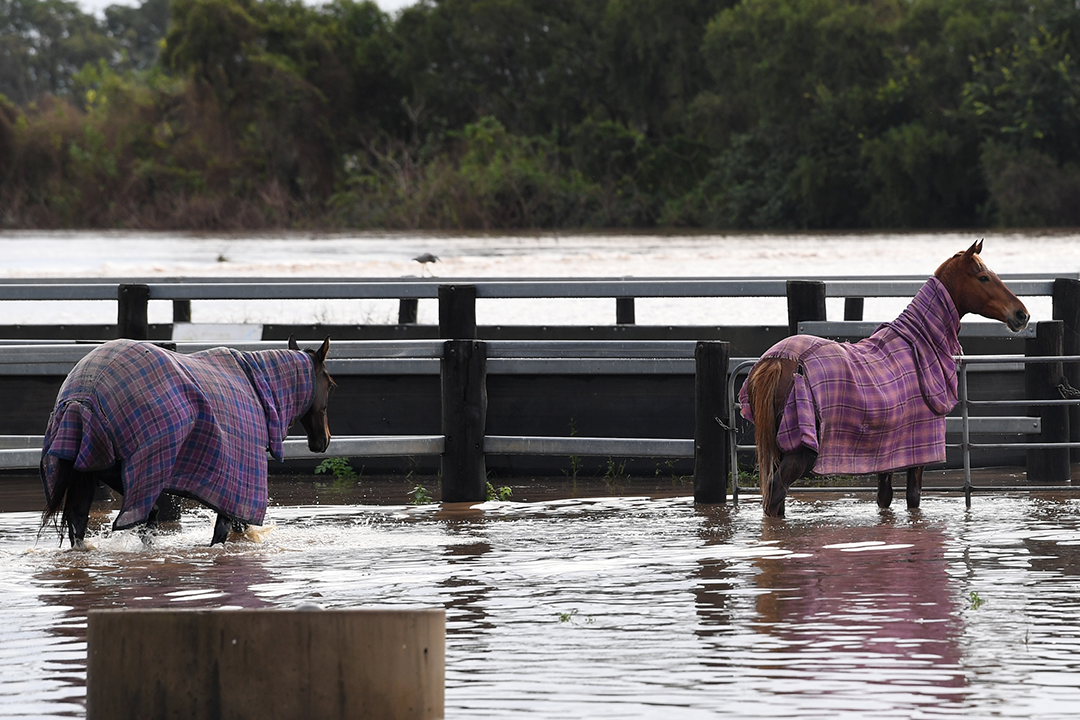 1. Triple La Nina may be in store for Aussies on the east coast next summer
Populations on Australia’s east coast, especially areas susceptible to floods, have been warned by a senior US government scientist that they could expect a third La Nina weather event in a row next summer.

“Experts say the prospect of a triple La Niña is real, but there is disagreement between different computer models and Australia could yet avoid a return of summer floods, The Guardian reports.

“Scientists and weather forecasters are watching temperatures in an area in the tropical Pacific Ocean that has been unusually cool in recent months – one signal that the current La Niña could either remain in place until summer or fade and then return.”

Dr Mike McPhaden, a senior research scientist at the US government’s National Oceanic and Atmospheric Administration (NOAA), said that “often La Niñas come in pairs – one year followed by a second”.

“But in very rare situations La Niñas persist into a third year and it looks like this might be happening this year,” McPhaden said.

2. Buy now, pay later companies look set to be regulated, with consumer advocates asking for an independent inquiry into the sector.
Fiona Guthrie, chief executive of Financial Counselling Australia, wants buy now, pay later companies such as Afterpay and Zip to be forced to check that customers who use their products are not in financial hardship. Consumer groups don’t want all of these companies to be governed by the tough Credit Protection Act except for those involved in big-ticket purchases. Changes are afoot and the Albanese Government is supportive of better regulations for the sector.

3. More delays from Snowy 2.0
The most recent setbacks from the Snowy 2.0 hydro power project has extended the timeline for the generator to be dispatching power until later this decade.

”The setback has stunned the new Labor government as the $5.1 billion pumped hydro scheme – one of the world’s most ambitious engineering projects, and currently under construction high in the Snowy Mountains wilderness in southern NSW – was originally commissioned to offset the closure of crumbling power stations such as AGL Energy’s Liddell in the Hunter Valley, which shuts down next year,” the AFR reports.

"The remarks are noteworthy for their emphasis on ensuring stability, amid growing anxiety over China’s strict approach to eradicating Covid-19, which has curtailed economic activity and included a bruising two-month lockdown of Shanghai, its biggest city and financial hub."