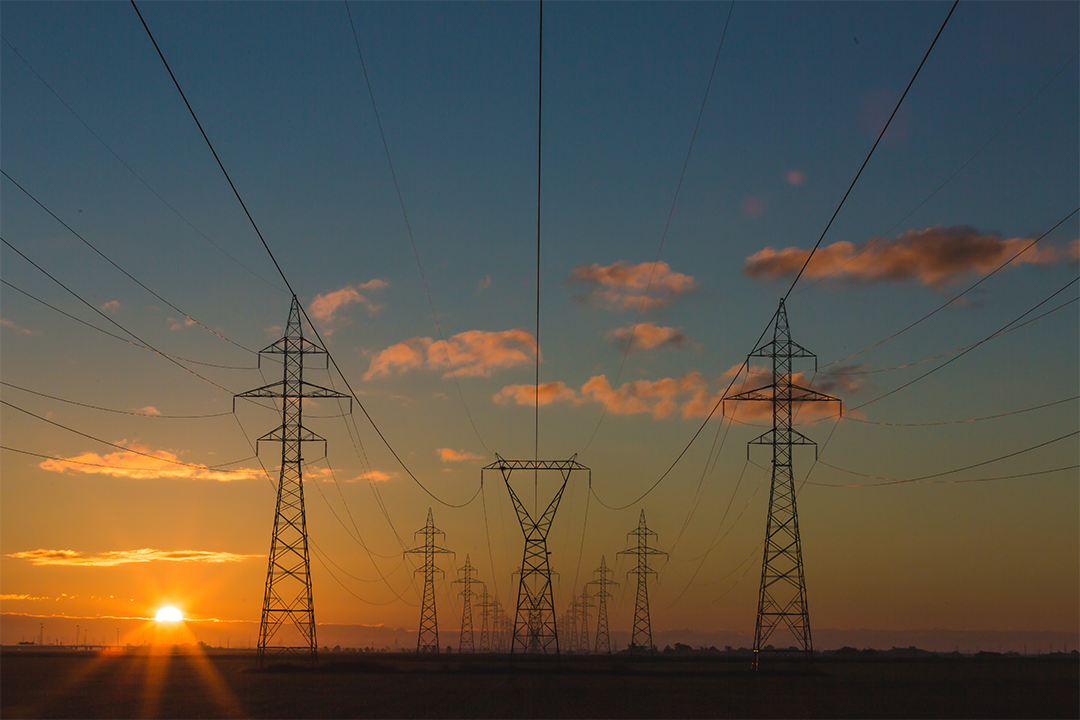 1. Power bills set to skyrocket higher with big manufacturers warned their energy bills will rise significantly.
Prominent users of power such as fruit processor SPC have been told to expect at least a 12% increase in their power bills. And experts say the price rises will be passed on to customers with spot gas prices doubling in May on top of a 50% jump in April.

2. Russia set to open sea corridors
In a bid to keep the global food crisis at bay, Russia’s defence ministry has announced it will open two sea corridors for shipping from seven Ukraine ports. This comes after widespread criticism of Russia’s invasion of Ukraine and the impact it has had on the unfolding global food crisis, especially given Ukraine is seen as the breadbasket of the world.

“The head of the UN’s World Food Program, David Beasley, said Monday that Russia’s blockade of Ukrainian ports, preventing shipments of grain from the country, is a ‘declaration of war’ on global food security,” Bloomberg reports.

3. Peter Dutton confirms Liberal leadership position
New Opposition Leader Peter Dutton has confirmed he will assume the leadership role of the Liberal Party, with the AFR reporting that he promises Australians will see a softer side of his character.

“Labor talked a big game on the economy. They now have to deliver and we will hold them to account,” Dutton said in a statement.

4. The work-from-home trend has escalated with the ANZ CEO saying only one in five of his workers is back in the office.

The ANZ boss Shayne Elliott has 28,000 employees but 80% of these are still working from home. And the Property Council says Melbourne office occupancy has stalled at 36% but it slumps to 19% on Mondays and Fridays. Wednesday is the best day for getting out of the house with office occupancy hitting 42%.

Working from home is calculated to save workers $5.6 billion in travel time costs but no one knows what has happened to business productivity.