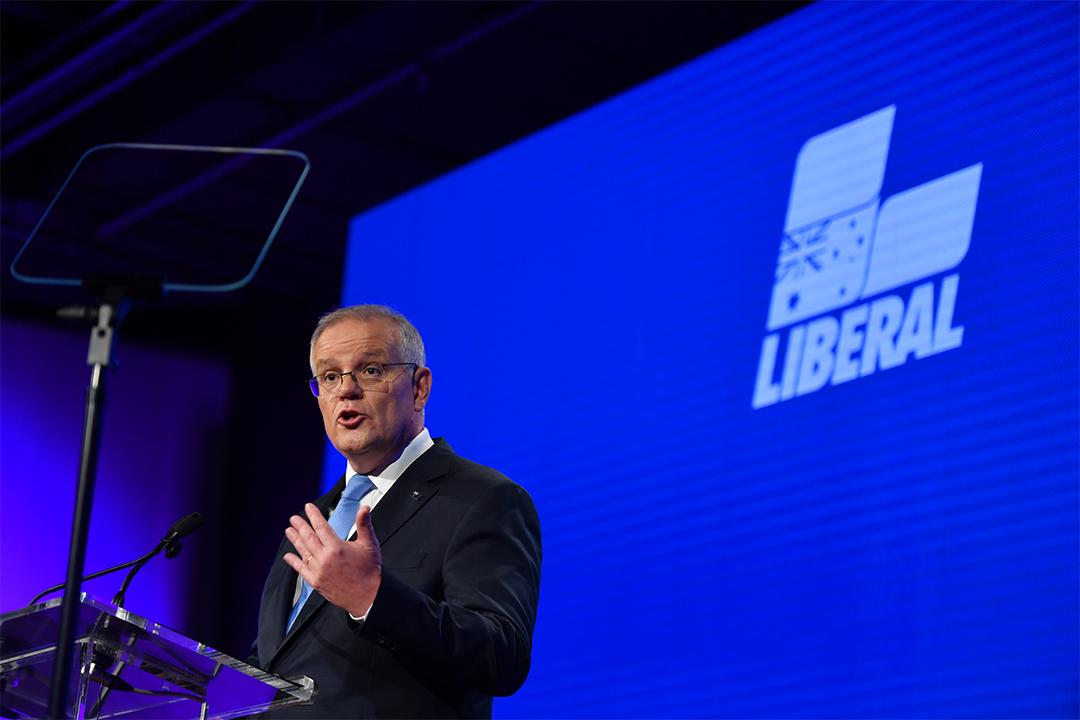 1. Super lure to younger voters
In a last-minute move to win the young homebuyer’s vote, the Prime Minister has promised that a couple could access $100,000 from their super to buy a home. Mr Morrison has bet the house on letting would-be borrowers for a property to take $50,000 out of their super buy a home. That means a couple could access $100,000 of the money withdrawn for a home, plus the proportionate capital gain would have to be repaid to the super fund if the property was sold.

2. Global food supply shortage escalates as India restricts wheat exports
Food prices threaten to rise even higher after the latest move coming out of India to restrict its global wheat exports. “The government said in a notification dated May 13 it will suspend overseas sales to manage its food security. This drew criticism from the agriculture ministers of the Group of Seven nations, who said that such measures make the world’s crisis worse,” Bloomberg reports.

“If this ban occurred in a normal year the impact would be minimal, but the loss of Ukraine volumes exacerbate the issues,” said Andrew Whitelaw, a grains analyst at Melbourne-based Thomas Elder Markets.

3. Sellers up, auction clearance rates down
This housing election promise comes as the property sector has seen a rush of sellers keen to sell before the election. Auction listings surged by more than a third last week as vendors rushed to beat the disruption of next Saturday’s federal election and the slow period for sales during winter. And it came as the threat of rising interest rates has seen buyers less keen to open their wallets, with auction clearance rates down for the fourth week in a row.