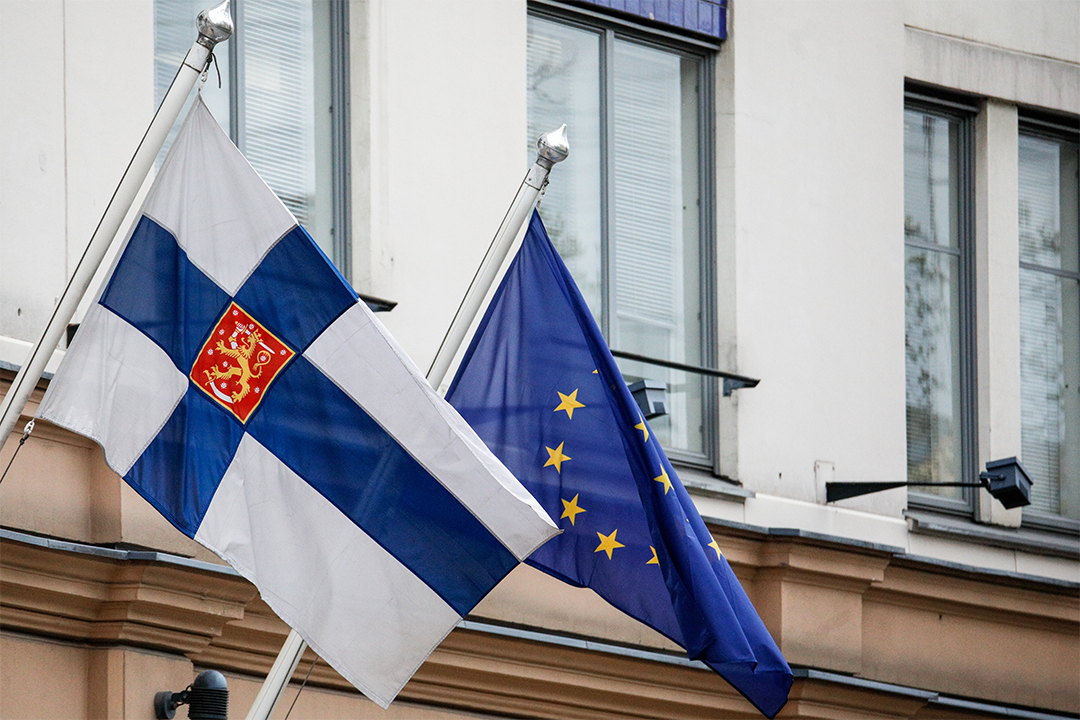 1. Russia threatens ‘retaliatory steps’ if Finland joins NATO
Russia has clamped down on Finland’s announcement that it could apply to join the Western military alliance NATO in the coming days.“Russia will be forced to take retaliatory steps, both of a military-technical and other nature, in order to stop threats to its national security arising,” the Foreign Ministry said in a statement.

Russia shares an 830-mile long border with Finland. If it does join the military alliance, the land border that Russia shares with NATO territories would approximately double.

2. Labor pledges millions in funding to protect endangered species and Great Barrier Reef
If victorious in the May 21 election, Labor says it will $224.5 million into a “national threatened species program and provide a full response to the independent review of national environmental laws if it forms government,” The Guardian reports.

“The threatened species funding includes an extra $24.5m for koala conservation, $24.8m to address invasive yellow crazy ants in Cairns and Townsville and $75m for the equivalent of 1,000 full-time Landcare rangers to work on environmental restoration.”

3. Federal budget is safe in Frydenberg’s hands
Federal Treasurer Josh Frydenberg has pledged to circumvent the inflationary pressures of rising commodity prices and low unemployment through a budget consolidation plan. Speaking to the AFR, Frydenberg did not commit to spending cuts, preferring the term “budget discipline”.

“I think they [Treasury] will be very conscious of the need for budget discipline being maintained because of inflation,” he said.

“I think it is important going forward to bank those upgrades, particularly given how conservative we’ve been on commodity prices.

“Potentially it’s a $30 billion improvement over the next six months.”

4. US brace for more rate hikes in June and July
Federal Reserve Chair Jerome Powell has made it very clear that the central bank plans to raise rates by half a percentage point in June and July.

“If the economy performs about as expected,” Powell said, “it would be appropriate for there to be additional 50-basis point increases at the next two meetings.”

Asked if he was taking a larger 75 basis-point increase off the table, he restated his comment from a May 4 press conference that the Fed wasn’t “actively considering” such a move, according to a transcript of the interview released by Marketplace.