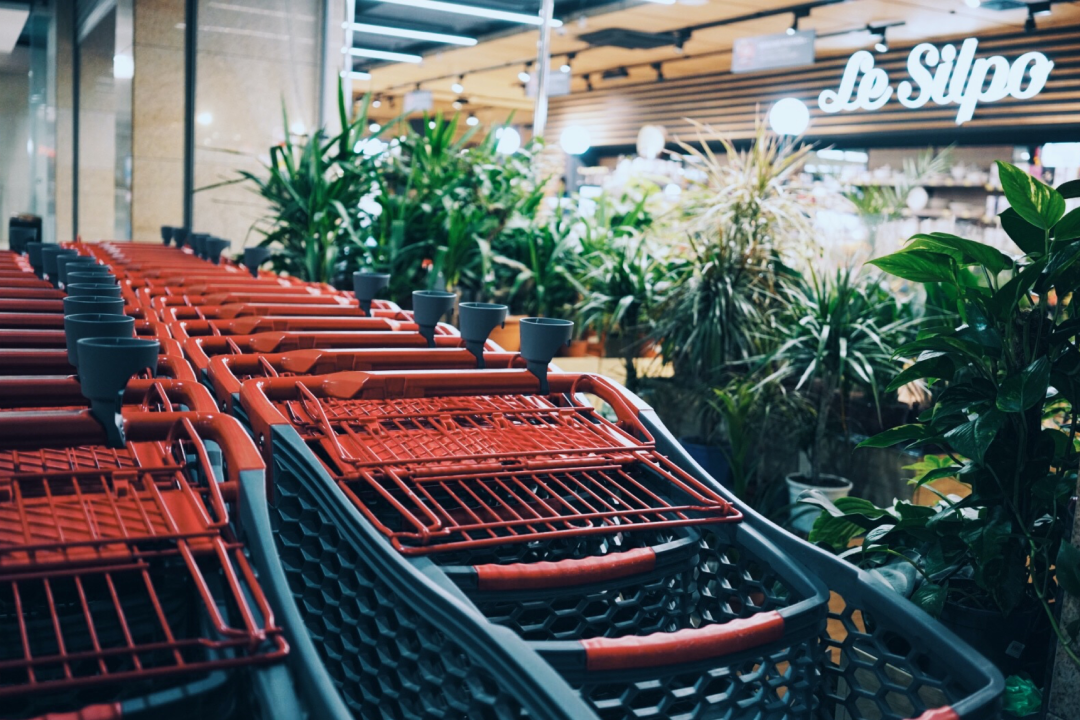 1. Consumers not confident
With all this worrying inflation and rising interest rate talk, it’s not surprising that consumer confidence has plunged. This can’t be good news for the Government with an election only 10 days away. The latest consumer confidence data from Westpac shows it’s down 5.6% to 90.4 points in May, meaning the confidence of Australians in the economy and their own financial situation has plunged to levels, not seen since Victoria went back into lockdown in August 2020.

2. Elon Musk loses $46 billion as Tesla’s price plunges
On the subject of interest rate concerns rocking your confidence, think about Elon Musk who lost a cool $46 billion on Tuesday! When your wealth is linked to the stock market, you have to be ready for the ups and downs, but not even Elon Musk, the founder of Tesla cars, could have been relaxed after he saw his company’s share price slump 12% in a day, which means he’s weathered a 21% fall in a week! And to make matters worse, he’s expected to stump up $44 billion for his Twitter purchase today.

“Under the plan charges would be applied to drivers who enter a 20 sq km area around inner-city Sydney or would be imposed at certain times to reshape how and when people travel,” The Guardian reports.

Additional plans include lowering “speed limits on inner-city streets to 30km/h and reconsider regional speeds, and to change the cost of public transport which has been subsidised”.

4. Apple discontinues final iPod model
In what seemed like a long time coming, Apple Inc have announced it will discontinue its last model of the ground-breaking iPod touch, first introduced in 2001. Despite paving the way for portable music consumption in the 2000s, it soon became inevitable that the iPod would be overrun by the company’s other products, namely the iPhone.

“Introduced by Steve Jobs, the iPod was credited with helping to turn Apple from a nearly bankrupt company to an eventual $3 trillion behemoth. The iPod set the stage for the development of the iPhone, iPad and AirPods -- products that now make up most of Apple’s revenue,” Bloomberg reports.

5. Another down day ahead on local stock market
The local stock market is bracing for another down day after US stocks again slumped, driven by more negative inflation news. And that means more interest rate rises from the US central bank, which could be giving us an insight into what will happen here if our Reserve Bank can’t get on top of our inflation threat. In March, US inflation was a huge 8.5% and the April figure was 8.3%, which was too small a fall for stock market players so all three Wall Street indexes are in the red. Our inflation rate is now 5.1%, which is a 20-year high!