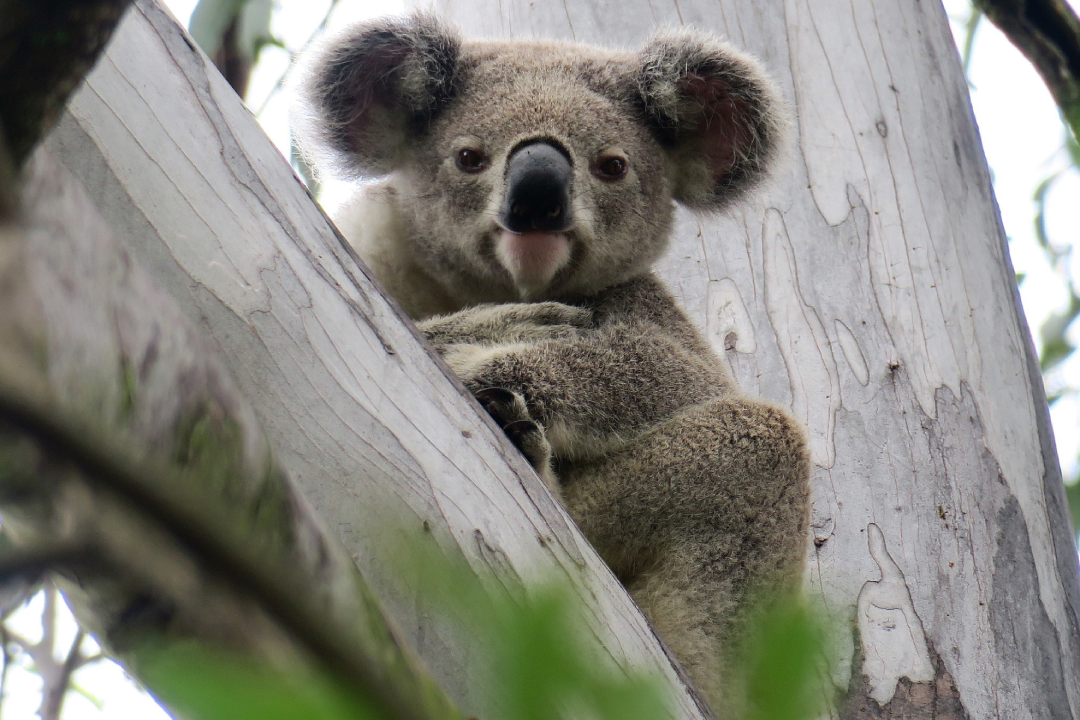 1. NSW koala population still unsafe from new logging regulations, conservationists fear
In what nearly split the NSW Coalition in 2020, the state government is back with a long-awaited code of conduct for private landowners undertaking logging practices. However, independent MP Justin Field has labelled the new regulations as a “win” for the National party. “At a time when there are warnings that the koala faces extinction in NSW in the next few decades, the Liberal party has again caved to the Nationals on koala protections,” he said.

Despite the new ruling recognising a larger core area of koala habitat, "there is concern that parts of the new provisions will lead to increased logging intensity and that the code still allows logging of core koala habitat in some circumstances," The Guardian reports.

The opposition’s environment spokesperson, Penny Sharpe, said Labor would seek a briefing from the government about the code and its implications for landholders and koalas.

“On first read of the new code, koalas and the trees they live in will have less protection,” she said.

“This is not what the environment minister (James Griffin) committed to.”

2. How many rate rises will Aussies have to face?
With local borrowers pondering how many interest rate rises are ahead and how big they might be, the US central bank raised rates by a big half-a-percent overnight, so could that happen here?

And interestingly, US stocks were up big time overnight after the half-a-percent interest rate rise and it followed the US central bank boss ruling out bigger rate rises in the future. Here, half-a-percent rate rises are unlikely, more like a quarter-percent, and while some economists expect four more rises before December, others expect two or three. This is the ultimate hip pocket guessing game and it will depend on how inflation rises or falls.

3. Treasurer’s debate
The current Treasurer, Josh Frydenberg, met the man who would-be Treasurer, Labor’s Jim Chalmers, in an economic debate at the National Press Club. So who won?

Experts say it was too close to call with neither man admitting that they had a big plan to curtail inflation and shrink the huge budget deficit and government debt. Former Treasury economist, Chris Murphy, told the AFR that the next Treasurer needs to cut spending or raise taxes to stop the Reserve Bank raising interest rates too high, but neither politician talked about doing that.

A UBS survey of 860 people concluded that 37% of bank mortgages were misrepresented or liar loans. And while down on the previous survey, it still suggests that as interest rates rise, many households will be in trouble, with the survey also finding about 22% of owner-occupiers only had emergency funds to cover two months of repayments!