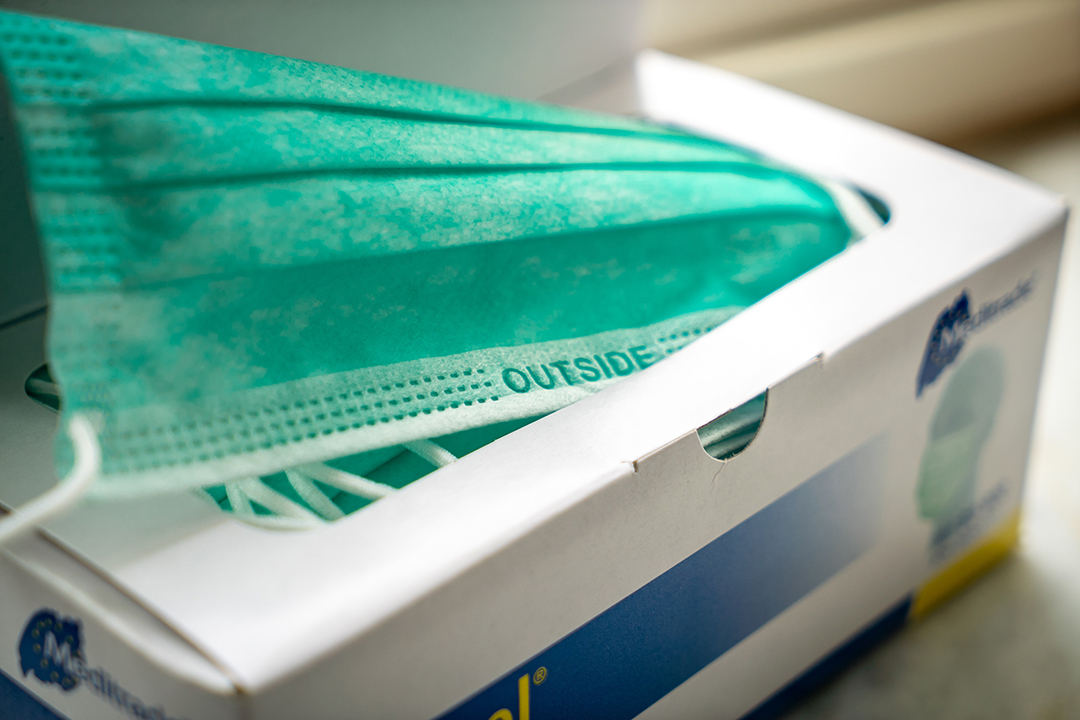 All attention is on the RBA meeting taking place at 2:30 pm today with interest rates set to rise. Westpac’s Imre Speizer states: "Given the strength of the labour market and inflation, the RBA is expected to announce the start of the tightening cycle at the May meeting." The bank predicts that the RBA will raise interest rates from 0.15% to 0.25%.

Australian citizens who have found themselves caught up in Shanghai’s severe 5-week lockdown feel helpless, saying that the government has not been helpful. Nick Oettinger, an Australian businessman who has lived in Shanghai for the last 15 years, spoke to ABC, revealing ‘ "If I was arrested, I'd be getting better consular support than if I get thrown into one of these quarantine centres." Another resident told ABC news, "I cannot cook because we have nothing to cook. I have only instant noodles left," said Kenie. "Actually, I feel very disappointed and depressed." Despite case numbers falling, majority of the 25 residents are still in lockdown with no mention of a release date.

More details have emerged following yesterday’s announcement regarding the agreement between Qantas and manufacturer Airbus. The multi-billion order of new aircraft will operate as the world’s longest flights and connect east-coast Australia to London and New York from 2025. It has been revealed that the Airbus planes will feature six first-class suites containing a separate bed and a wardrobe, a business cabin with a self-service bar plus bigger seats for premium economy and economy passengers. Furthermore, the six enclosed first-class cabins feature generous storage and luggage space, a mirror, a wardrobe, and a 32-inch TV screen. The menus will also be designed by Celebrity chef Neil Perry.

A massive polar air mass from Antarctica is expected to bring a wintry blast of hail, rain and snowfall this week, making it the coldest weather so far this year. The cold front leading the air mass will move through South Australia on Tuesday before sweeping through other states. “A large mass of cold air originating from waters near Antarctica is moving towards Australia from the south,” Weatherzone meteorologist Ben Domensino said. The mercury will drop to a chilly five to 10 degrees in South Australia – with many areas set to see their lowest temperatures of the year so far.
Temperatures will dive below 9C in Melbourne, Sydney and Hobart on Friday – signalling the arrival of winter.

5. ASX futures were down 26 points today