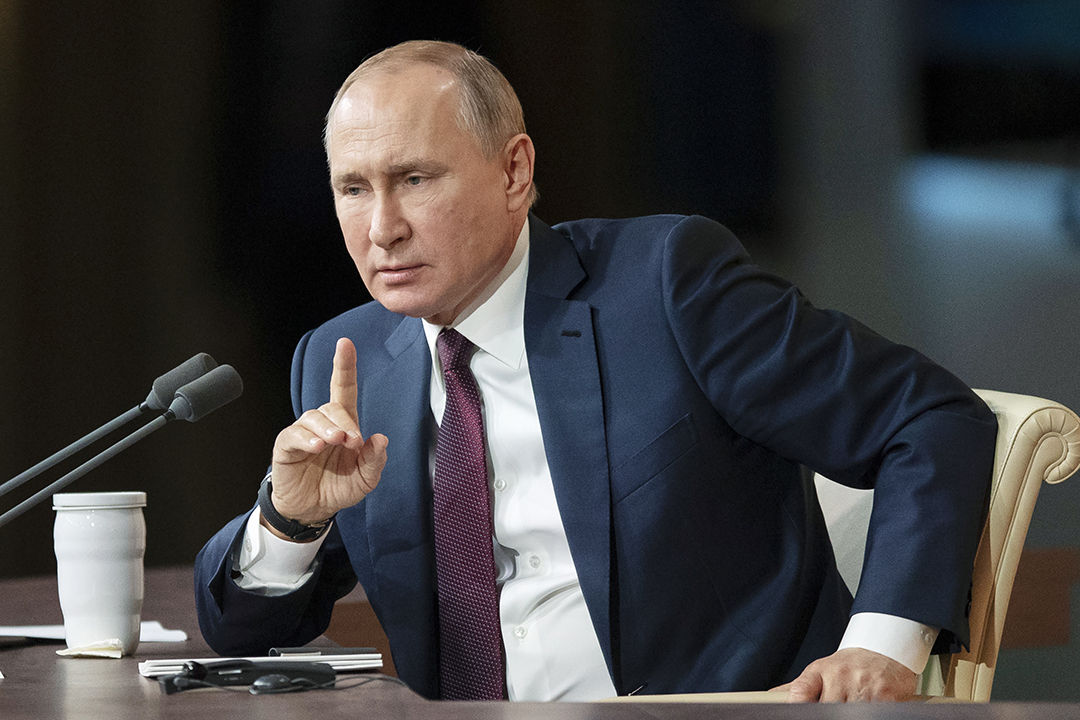 1. The Australian Prudential Regulation Authority (APRA) and the Reserve Bank are set introduce 'stress tests' on how climate change could affect major financial services companies according to The Australian.

2. China's ambassador to Australia, Cheng Jingye, told a press conference that China was a driving force in the federal government reaching a budget surplus. "Australia’s 33 per cent increase in sales to China is largely responsible for the federal budget restoring to surplus ahead of schedule," Jingye said.

3. In its annual self-assessment, APRA said that while it had "met the six KPIs set out in the Framework", the regulator identified opportunities for improvement in three of the KPIs. These include the "significant opportunity for APRA to improve transparency on the assessment of costs (and benefits) for proposed policy changes, and better communicate this process with APRA’s stakeholders".

4. Russian President Vladimir Putin has weighed in on Donald Trump's impeachment yesterday, telling an annual news conference in Russia that Trump had been impeached for "highly speculative reasons" and that the impeachment "is nothing but a continuation of an internal political struggle, with the party that lost the election, the Democratic Party, trying to reach its goal by different means" according to The New York Times.