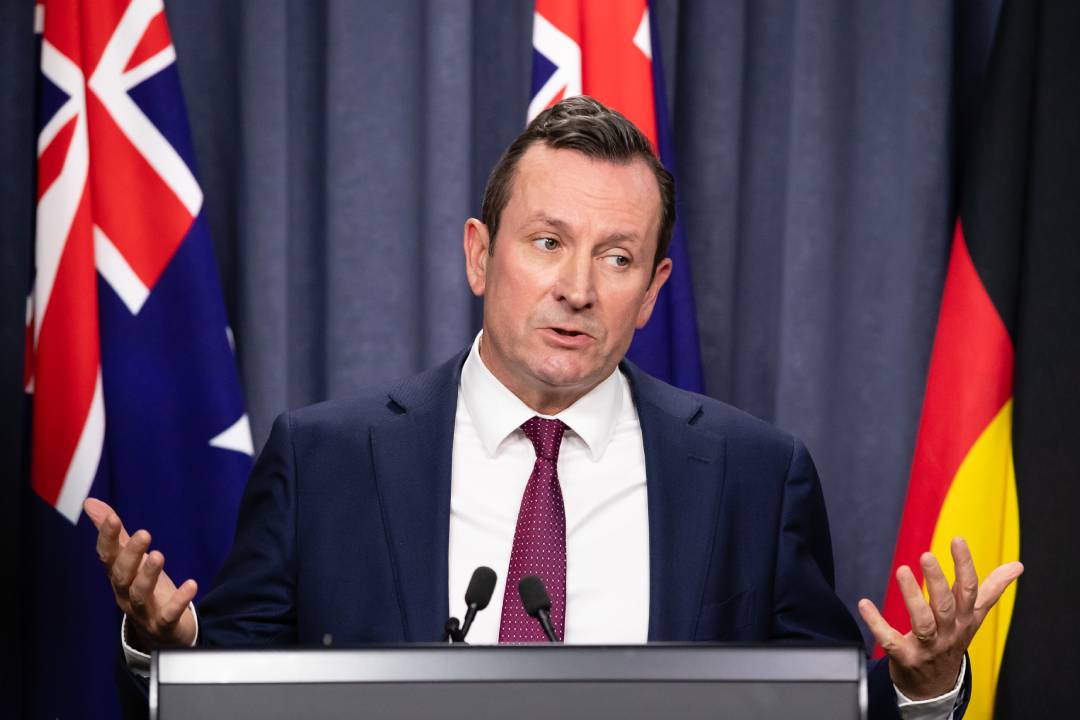 1. WA to remain shut from rest of Australia, reneges on Feb reopen
In a bid to keep the Omicron variant at bay, the state with the country’s strictest border controls, WA has cancelled its plans to reopen to the rest of the nation on 5 February. In announcing the extension of state border closure, the WA Premier, Mark McGowan argued that “the world changed in December when omicron arrived”.

2. Nick Kyrgios knocked out of Australian Open
Australia’s at times most controversial and arguable most entertaining men’s tennis player has been knocked out of the Australian Open Grandslam overnight, losing  7-6 (1), 6-4, 4-6, 6-2 to Russian Daniil Medvedev. Mevedev served 31 aces to Kyrgios’ 17. In his post-match interview, Medvedev acknowledged the atmosphere at Rod Laver Arena, saying “it’s not easy to play against the crowd … But they stay as fun matches afterwards because in the end, yeah, we gave the crowd a big show. Probably Nick more, because, well, he’s a big entertainer”.

3. Atlassian co-founder rejoices company’s working from home contingencies
“I took a couple of months off to travel with my family around Australia in a caravan and with all the lockdowns I ended up getting caught in the Sunshine Coast around Noosa,” Atlassian co-founder Scott Farquhar told the AFR “It turned out there were a couple of dozen people working on the Sunshine Coast.”

“We said to everyone: you can work wherever you want, forever. You won’t have to come into an office. We’re not going to force you back once a week or once a month.” Mr Farquhar said the flexibility of the policy had helped the company retain talent and attract new workers who were based outside Sydney. Since the beginning of the pandemic, about 30 per cent of Atlassian’s new Australian hires have been based more than two hours from a city centre.

4. Richmond Valley crowned as Australia’s finest tap water
NSW’s Richmond Valley has been awarded bragging rights of hosting the country’s finest tap water, following a competition conducted by the Water Industry Operators Association of Australia (WIOA). Judged on clarity, smell, taste and “feeling in the mouth”, Craig Mathisen, WIOA chief operations officer, explained each water sample is judged on particular criteria. “We make sure it is translucent, then we smell the sample, because odour is important,” he said. “But ultimately, it is a test of one’s palate.”