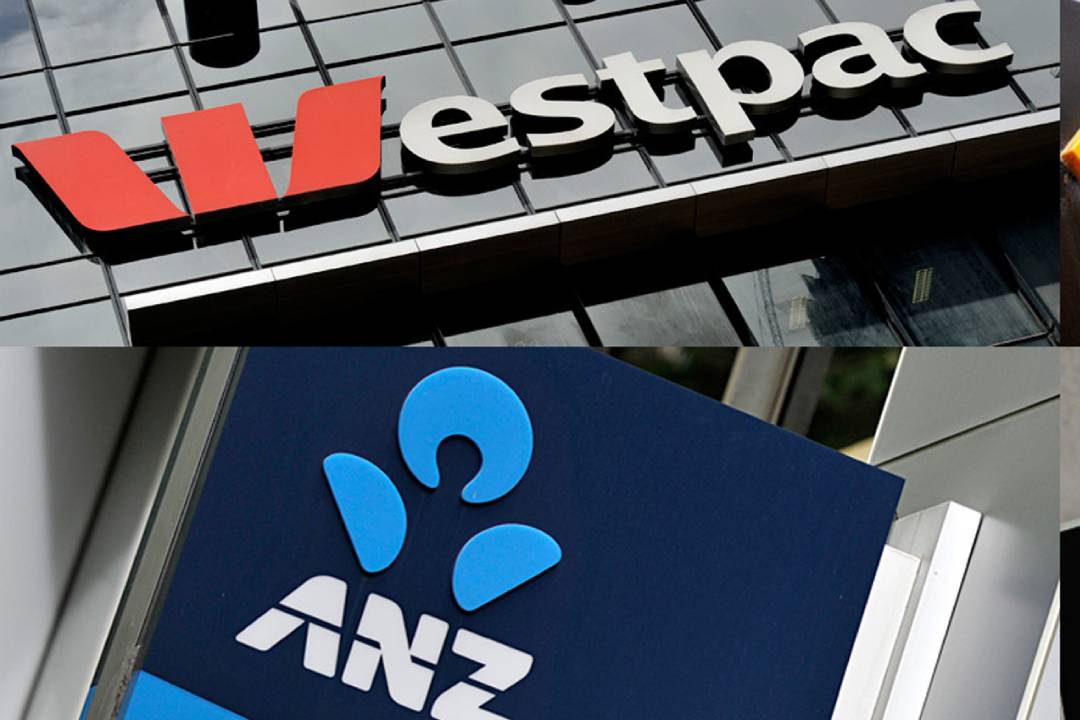 1. Which bank is right: Westpac or ANZ?
An economic data disagreement has been revealed, with Westpac’s latest monthly take on consumer confidence more positive than ANZ’s disastrous reading for January. Earlier this week we learnt that ANZ’s check on our consumer confidence was the worst January number for 30 years. But Westpac’s monthly number only fell 2% in January and is a lot lower than the worst fall of the pandemic, which came in early 2020 when consumer sentiment fell 17.7% in a month! Let’s hope Westpac’s number is the right one!

2. Will Albo take super to 15%?
Former Federal Labor Treasurer, Wayne Swan, has become chairman of one of the country’s biggest super funds, as speculation suggests Labor could bring in a 15% super levy on workers’ pay. Pressed on the subject by the AFR about compulsory super being raised from 12% to 15%, the new chairman of the $70bn Cbus super fund, said super’s impact on decreasing pay for workers was debateable but he would not add to speculation that Opposition Leader Anthony Albanese would adopt 15% super as a policy. Odds are he won’t, if he wants to win the next election. But undoubtedly, the Morrison Government will keep talking about the issue as the expected May election looms.

3. Contain your anger as prices start to soar
A Covid levy is coming from big transport and warehousing businesses that could mean a lot of what we buy is about to get very expensive. Logistics companies that store and transport products to businesses have been hit by rising costs from the equipment they use and the staff they employ because of the impact of working in a Covid world. So prices for their work are set to rise substantially. Qube holdings recently told its customers that a $28.50 levy on containers was coming because of the Covid-related costs. The only plus is that the competition watchdog — the ACCC — is watching out for excessive overcharging and collusion by these logistics companies.

4. Sony leaks $20bn market value in one day after Microsoft deal
Sony Group shares fell 13% in Tokyo on Wednesday, their biggest drop since October 2008, after PlayStation rival Microsoft announced a $69bn deal to acquire games publisher Activision Blizzard. “Sony will struggle to match Microsoft in terms of money it can spend to buy popular game IP,” Morningstar Research analyst Kazunori Ito said. “Falling shares illustrate investors are worried that Sony may not be able to keep winning if indeed the industry shifts away from the hardware-based model.”