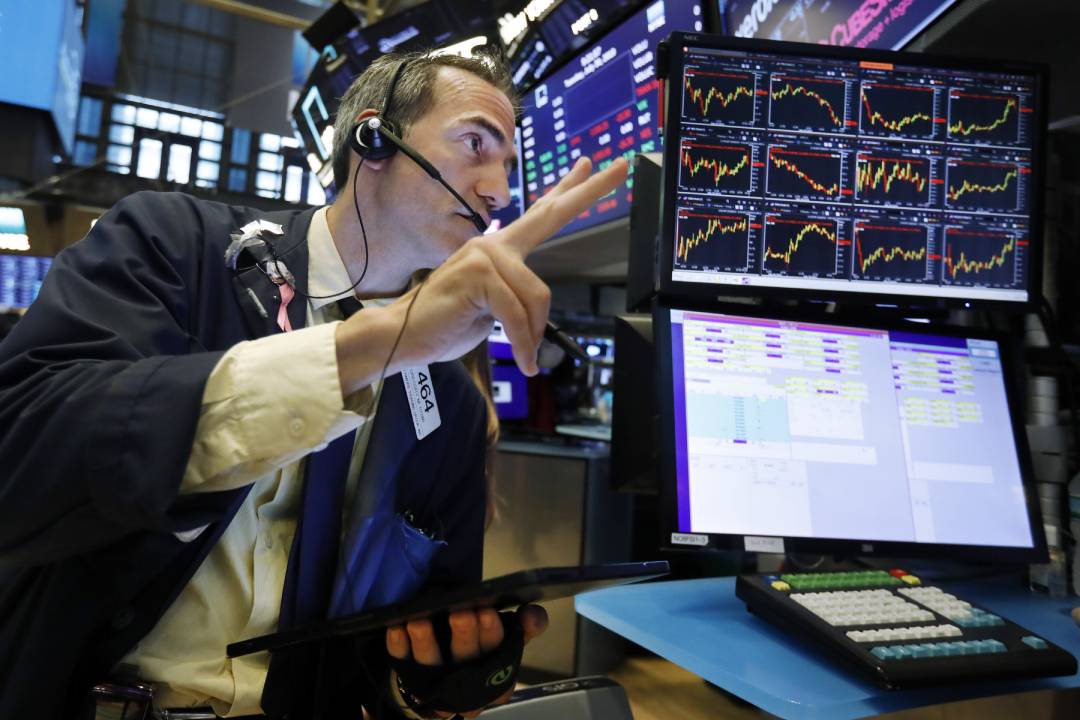 1. Mass stock sell off as bond markets surge in anticipation of rising interest rates
Increased speculation that central banks such as the US Federal Reserve will begin to rise interest rates earlier than expected has seen a mass amounts of capital leaving the equities market as bond yields start to climb. “Higher interest rates are going to be here to stay and that has to factor into everyone’s decisions -- not just those that are borrowing capital but mostly in terms of valuations,” Julie Biel, portfolio manager and senior research analyst at Kayne Anderson Rudnick, said on Bloomberg TV. “So those super high-flying narrative-driven tech stocks are going to continue to take a beating.”

2. WHO dashes hopes of Omicron as the last Covid variant, global cases surge 20% in a week
Dr Bruce Aylward, a senior WHO official, warned high levels of transmission give the virus more opportunity to replicate and mutate, and despite Omicron cases subsiding in many countries, its properties raise the risk that another variant will emerge. New infections have increased by 20% globally over the past week with nearly 19 million total cases reported during that period, according to the WHO. “This pandemic is nowhere near over,” WHO Director General Tedros Adhanom Ghebreysus said.

3. Isolation could drop to five days to contend with threadbare workforce in Australia
The possibility of Covid patients and close contacts only having to isolate for five days as opposed to 10 was flagged by Treasurer Josh Frydenberg “to help stem the growing staff shortages and limit further disruptions to the economic recovery,” the AFR reports. As Australia recorded 77 deaths on Tuesday – the highest daily death toll since the start of the pandemic crisis – compounded by a shortage of rapid tests and rising case numbers which has taken a significant toll on consumer confidence.

4. Oil prices soar to 7-year high
The power of supply and demand is shining through for oil prices as the global shortages continue to put a premium on the robust demand for the commodity, especially in Asia. Futures in New York closed up at $85.43 a barrel, the highest since October 2014. The constraints have sparked a series of power outages across the northern hemisphere, made worse by a drone attack on oil facilities in the United Arab Emirates on Monday, flaring geopolitical tensions. “Oil’s rally poses a challenge for consuming nations and central banks as they try to stave off inflation while supporting global growth. In particular, it’s a headache for U.S. President Joe Biden as his efforts to tame gasoline prices by tapping emergency stockpiles -- and by cajoling OPEC -- fail to yield results,” Bloomberg reports.