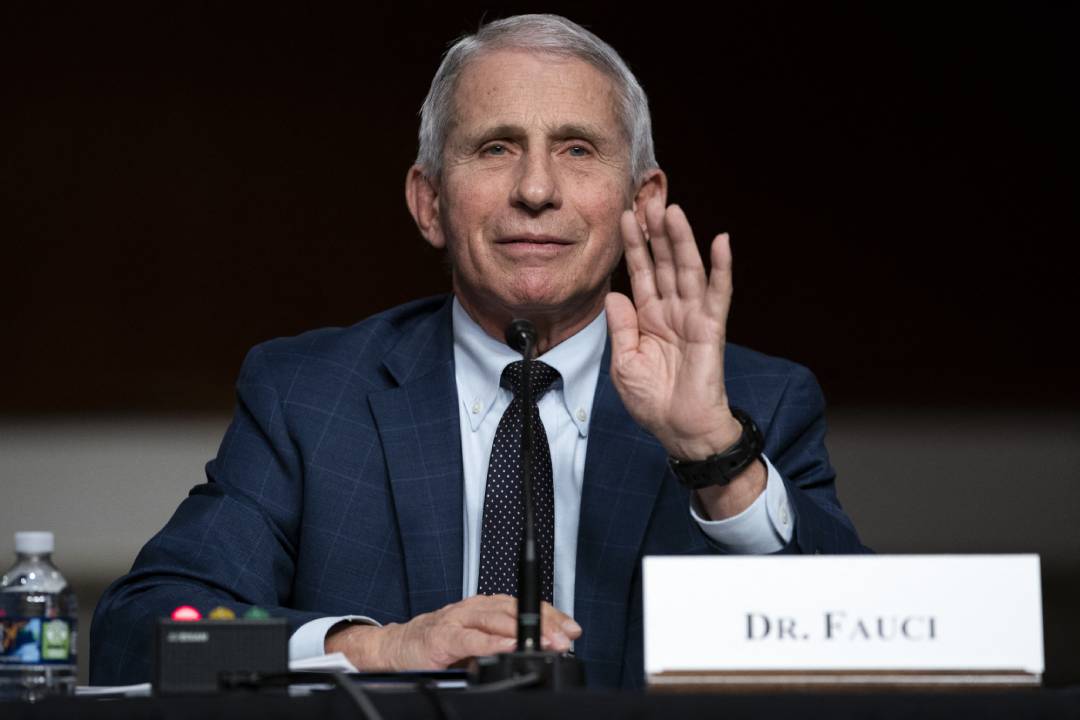 1. US chief medical advisor warns not to jump the gun on Omicron
It is still too soon to say whether omicron marks the final wave of the pandemic, Dr Anthony Fauci has said. Speaking via videoconference at The Davos Agenda, President Biden’s chief medical advisor said it remains an “open question.” A scenario where Omicron marks the end of the pandemic as we know it “would only be the case if we don’t get another variant that eludes the immune response,” he said.

2. Xi Jinping tells the West not to raise interest rates
China’s President has warned western nations that “slamming on the brakes“ by raising interest rates could “challenge global economic and financial stability”. This just a day after the Chinese central bank has begun dropping interest rates on many short-term borrowing options as it grapples with a property crisis and the emergence of the Omicron variant. President Xi warned that if the West all raise rates, “developing countries will bear the brunt of it”.

4. Russia moves troops to Belarus, edges closer to Ukraine
Russia has begun moving troops to Ukraine’s northern neighbour Belarus for joint military exercises, a move that will spark sentiment of imminent invasion. “The joint military exercises, named United Resolve, are to take place as Russia also musters forces along Ukraine’s eastern border, threatening a potential invasion that could unleash the largest conflict in Europe for decades,” The Guardian reports.