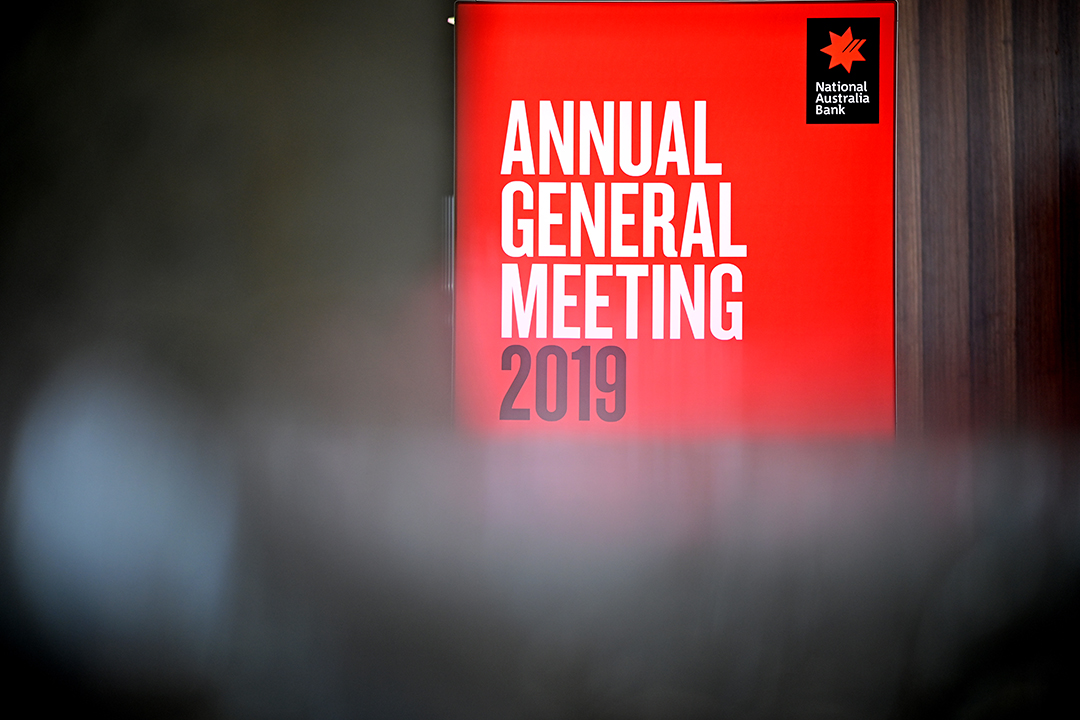 1. At NAB's annual general meeting yesterday, CEO Ross McEwan said that anyone who has ripped off customers "should fear me", but warned that regulators should take a "fair and even-handed" approach to policing the financial services industry according to quotes published by the AFR.

2. Female representation on the boards of ASX 200 companies has reached 30% for the first time according to the Australian Institute of Company Directors (AICD). "It is clear that Australia’s largest companies see the value of board diversity; a diverse mix of views and perspectives around the table increases board performance and reduces the risk of group think," said AICD CEO and MD Angus Armour.

3. The Bureau of Meteorology announced that Tuesday was Australia's hottest day on record with an average maximum temperature of 40.9 degrees across the country, breaking the previous record of 40.3 degrees set in January 2013.

4. The US House of Representatives is currently debating two articles of impeachment against Donald Trump ahead of a vote later today. "Can you believe that I will be impeached today by the Radical Left, Do Nothing Democrats, AND I DID NOTHING WRONG!" Trump wrote on Twitter.