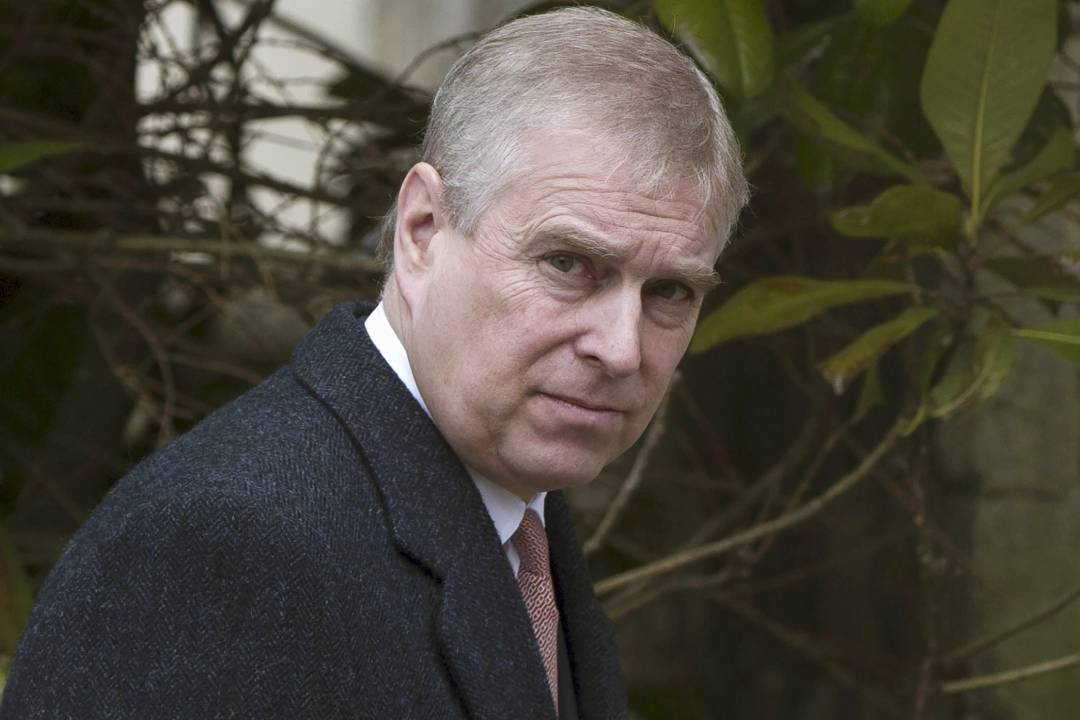 1. Prince Andrew woes deepen as Queen strips him of all titles
Queen Elizabeth II has stripped the disgraced Prince Andrew of his military titles and royal patronages as he prepares to face court for sexual assault allegations, saying he must defend himself as a private citizen. The allegations against Andrew are for sexual assault on then 17-year-old Virginia Giuffre in 2001, stemming from his ties with Jeffrey Epstein and Ghislaine Maxwell. “The ruling means that Andrew, Queen Elizabeth’s second son, will have to provide evidence demanded by Giuffre’s team if he continues to defend the case, a process that could take months or even years,” Bloomberg reports.

2. Omicron hospital toll may be reaching its peak in Australia
The federal government’s head doctor has shown signs of optimism that we may be fast approaching the top for Omicron hospitalisation rates across the country. The news has prompted relaxed isolation measures: workers will no longer have to automatically isolate if they are employed in healthcare, education, childcare, law enforcement, correctional services, energy resources and water, waste management, food and beverage (not hospitality) and other critical good supplies including fuel, telecommunications, data and media. “Instead, a close household contact of a positive case will be allowed to return to work if their rapid test is negative and show no virus symptoms – in line with an earlier isolation relaxation for workers in food and grocery distribution,” the AFR reports.

3. Asia’s richest individual set to invest US$76bn in green future
Mukesh Ambani is the richest man in Asia and head of fossil fuel giant Reliance Industries and has just set forward an ambitious plan for the conglomerate to be carbon neutral by 2035. In doing so, Ambani has pledged US$76bn toward clean energy projects such as renewable power, storage batteries and a green hydrogen network.

4. NATO-Russia talks end with no resolution over Ukraine, US prepares for escalation
US representatives and NATO members wrapped a week of high-stakes discussions in Europe with top Russian officials with no resolution on the Ukraine border dispute. For months, Ukraine has warned the US and European allies that tens of thousands of Russian troops were massing along its eastern border. The Kremlin has previously denied that it was preparing for an invasion.